The average online shopper will spend $225 on Easter items this year, about $96 more than offline shoppers, according to a study released by the National Retail Federation (NRF) on April 7. However, only 14.8% of consumers will make Easter purchases online, according to the survey.

Online shoppers said they will spend $46 on gifts, $61 on food, $31 on flowers, $26 on decorations and $17 on greeting cards, according to the report. Each of these totals was higher than the expected shopping amount of offline shoppers.

“This is not surprising. People love free shipping offers,” said Kathy Grannis, director of media relations at the NRF. “Online shopping saves you a trip to the store because you can shop around without leaving the comfort of your home.”

The average consumer is expected to spend $131 on items from candy to clothes, an increase from last year’s $119 but lower than the pre-recession spending average, which reached $135. Total US spending on Easter-related merchandise will reach $14.6 billion this year, according to the NRF.

“Easter consumers are eager to celebrate, but they’ll still keep an eye on prices and look for sales on food or new outfits,” said Grannis. “We expect spending to increase from last year, slowly inching back to pre-recession levels, but it won’t increase past pre-recessionary numbers. In terms of consumers looking for budgets and sales, we’re not out of the woods yet.”

The biggest Easter spenders will be 25-to-34-year-olds. Spending in that demographic will increase to $173 this year, up from $136.79 last year. 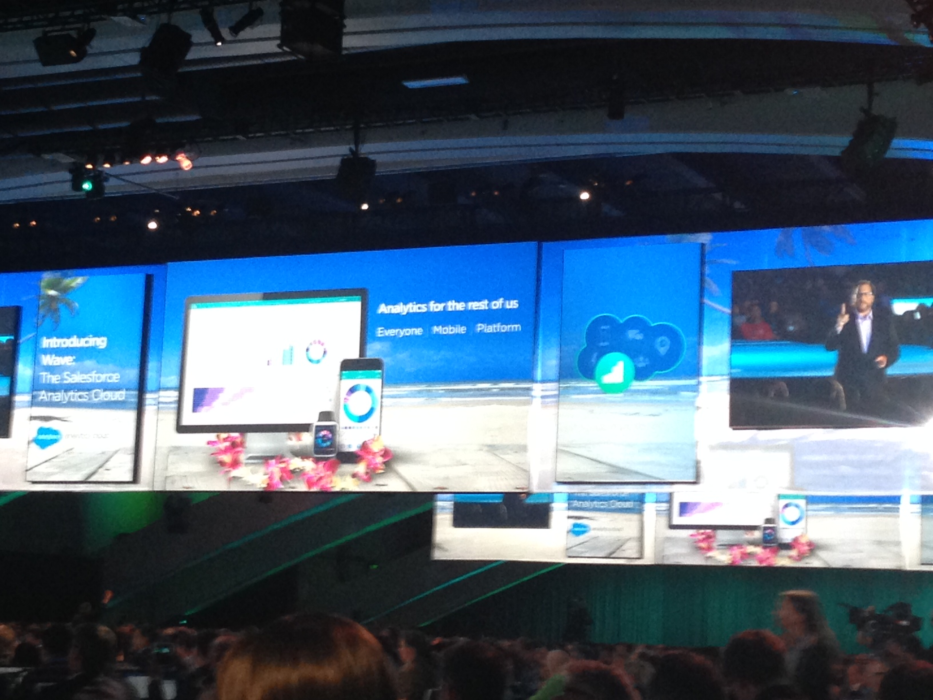 How does Salesforce’s Marketing Cloud fit into its new Wave Analytics platform?

Site Selling Legal Opinions Gets Slapped with Another Lawsuit

The office of the Pennsylvania Attorney General yesterday said it was suing David Myrland of Kirkland, WA, the…

Meeting the Need For Data Quality

A few years ago, I returned to Brazil after living in the United States for 16 years. Residency…