Bliley, chairman of the House Commerce Committee, announced his plan on the same day that the oversight and investigations subcommittee hosted a hearing on the benefits and risks of online pharmacies to gather information about the issue.

At the heart of the hearings were legislators' concerns over what Bliley referred to as “bad actors,” or companies that dispense drugs through the Internet in violation of state or federal laws. Also of concern was whether federal or state authorities should have regulatory power over online drug sales.

Among the witnesses to testify at the hearing was a representative from TV station WWMT in Grand Rapids, MI, which earlier this year did an undercover investigation of online pharmacies and was easily able to buy the anti-impotence drug Viagra for a cat, a dead man and for someone who was taking a heart-disease medication that could cause a fatal interaction with Viagra. In order get the online medical evaluation necessary to get a prescription filled, in each case the station provided factual information about the patient, including the fact that the cat had been neutered in 1988 and its weight was “15.”

Some witnesses also told of online pharmacies that use doctors licensed in Mexico or other countries that do not have the legal right to prescribe medications to U.S. patients. Witnesses also described elaborate, multi-level Web sites that deceive consumers into believing that they are getting legitimate prescriptions.

“Many Web sites are offering prescription drugs prescribed by an unseen online doctor without even a prescription,” Bliley told the subcommittee in his call for a joint task force. “Because of their slick packaging, many of these sites fool consumers into believing that they are legitimate providers, when in fact they are unlicensed to dispense drugs or do so in ways that violate state or federal laws.”

Representatives from two prominent online pharmacies PlanetRx and drugstore.com, told the subcommittee that they believed that the Internet pharmacy industry should be allowed to regulate itself.

Peter Neupert, president/CEO of drugstore.com, Bellevue, WA, testified about the safety and convenience of his own online pharmacy and called for a crackdown on those who were in violation of existing laws.

William Razzouk, chairman of PlanetRx, San Francisco, proposed a specific plan for industry self-regulation in which an industry watchdog group would be formed to ferret out suspect operators and report them to the proper authorities. He called for a summit of the major online pharmacies within the next 90 days to discuss the possibility of creating such a group.

He told the subcommittee that the combined Internet expertise among the management of the major Internet pharmacies could be an asset to legislators as they seek to make the online sale of prescription drugs safe for consumers.

“We're offering to participate in this activity because we know the neighborhood well, and we know the technology,” he said.

Citing the opinion issued last month by Federal Trade Commission chairman Robert Pitofsky that the e-commerce community can regulate itself when it comes to consumer privacy, Razzouk said a similar approach should be used by state and federal lawmakers when it comes to online pharmacy.

“We believe that effective self-regulation is the best way to protect consumers using Internet business services,” he told the subcommittee.

Current consumer protections include a certification program from the National Association of Boards of Pharmacy, a Park Ridge, IL, group representing all 50 state pharmacy boards. The Verified Internet Pharmacy Practice Sites program awards certification to online pharmacies that adhere to state guidelines for each of the states in which they dispense prescriptions and meet other criteria, including the provision of privacy protections and adequate patient-pharmacist consultation.

Carmen Catizone, executive director of the NABP, testified about the VIPPS program at the hearing and also asked federal regulators not to supersede the current regulatory power that states have over pharmacy practitioners.

A spokeswoman for the Commerce Committee said that no additional hearings had yet been scheduled on the matter. 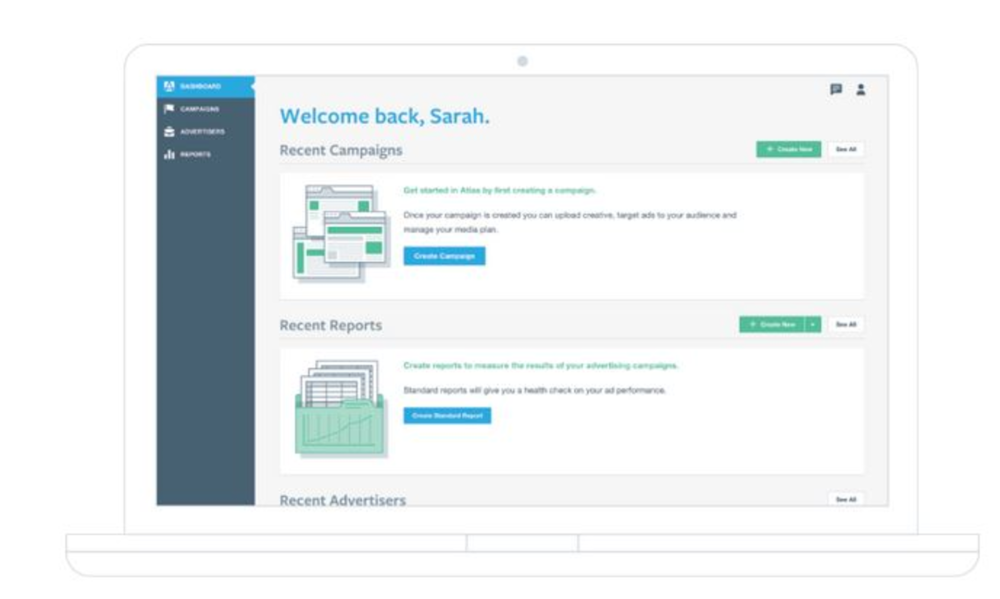 Facebook announces Salesforce’s Social.com as a partner for its new Atlas ad network

Facebook’s issues its biggest challenge to Google yet as its newly revamped Atlas ad network goes live today. The biggest…