Some well-known direct marketing companies that sell online appear to be in the legal crosshairs of several companies claiming to hold patents on shopping cart technology.

“In recent months, some online retailers have been advised by several corporations that the use of shopping cart imagery and technology on Web sites has been patented and is, therefore, subject to licensing fees,” the Direct Marketing Association said in an e-mail to members yesterday. “Lawsuits have been threatened or initiated against companies engaged in e-commerce that employ this shopping cart technology. In some cases, the patent owners have offered to provide for a fee a lifetime license to use the technology.”

“The DMA is assessing the extent to which this matter might become an industry-wide concern,” said Michael Faulkner, senior vice president of segments and affiliates at the DMA. “If we determine that there is a significant concern, we would seek solutions to address this issue.”

Faulkner declined to name any of the companies that participated in the audio conference. But he said they were well-known companies, which would indicate a shift in tactics by one of the potential litigants.

As reported in DM News on May 27, 2002, Pangea Intellectual Properties LLC, or PanIP, has claimed that two of its patents cover any Web site that displays products using text and graphics and is capable of obtaining credit card or other financial information from the user.

At the time, PanIP filed suit in federal court in San Diego against 11 small businesses, claiming that their e-commerce sites infringed on two patents the company owns:

* No. 5,576,951, “a system for composing individualized sales presentations from various textual and graphical information sources.”

* No. 6,289,319, a system for automatically processing applications based on credit ratings acquired from a credit reporting service.

Of 11 lawsuits listed on PanIP's Web site at www.Panip.com, 10 are checked off as “settled and dismissed.”

Allan Dickson, president of one of those firms, Dickson Supply, Brielle, NJ, said last May that PanIP was aiming for “low-hanging fruit,” or small companies without the resources to fight. Dickson predicted that PanIP was using the small suits to build a war chest to go after big companies like eBay and Amazon.com.

Dickson, who did not immediately return a call for an update yesterday, may have been onto something.

“The strategy of going after the low-hanging fruit appears to have shifted to going after larger, more well-known companies,” he said.

The DMA is gathering information to assess its next move, Faulkner said, and there will be more town hall meetings.

“There are limits to what the DMA can do,” he said. “What we want to do is help resolve the issue.”

It was a mixed bag of sales and income results yesterday for several multichannel retailers. J.C. Penney Company… 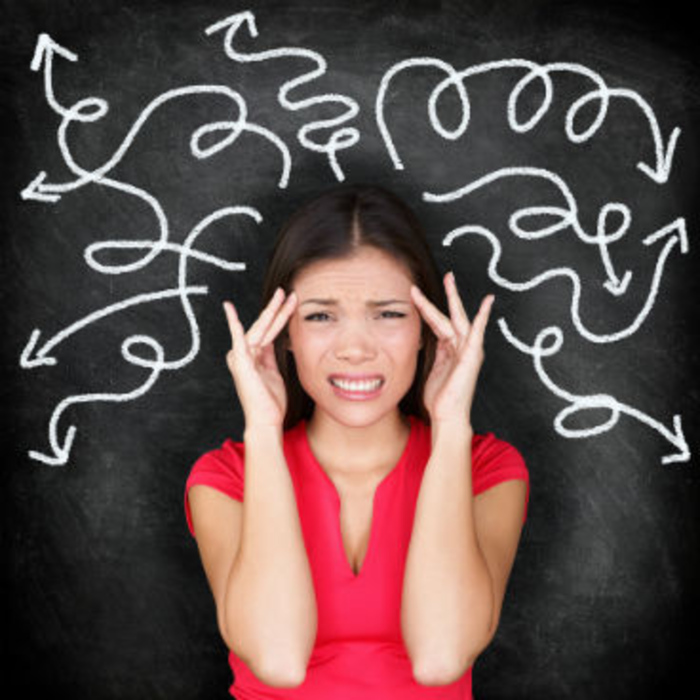 Marketers love email. Volume has increased 9% year over year in their attempts to woo customers, according…