Q: Are there any differences between online coupons?

A: There are two types of online coupons. One is the kind that you print and redeem, often at supermarkets. These are similar to what is found in Sunday circulars. The other type is electronic coupons, which have a spe­cial code attached to them and can be redeemed exclusively online.

Q: How has the use of each been affected by the economic situation?

A: Those that are redeemed exclu­sively online have been growing over the past several years as e-commerce has grown. It is the former, however, that experienced a significant uptick in usage in the later half of 2008 as the economy slowed. From July to October 2008, consumers printed an average of 477,000 coupons per month at Q Interactive’s online coupon site Cool­Savings.com, a 33% increase over the first six months of 2008, and a 124% increase compared to the monthly aver­age for the full year of 2007.

Q: Now that consumer prices are coming down, will coupon use slow again?

A: I expect this trend will be with us for two to three years. What has driven the change in behavior is a search for value that became more poignant as gas prices went up. After gas prices went down, the deflation in the stock market and concern about the job market continued to push consumers to try to save money where they could. As a result, consumers are looking for where they can save a few dollars here and there. Consumers are discovering they can find more coupons, and searching for what they want is easier on a coupon Web site than in a circular.

Q: How are marketers adjusting their promotional activity in this economic environment?

A: Multichannel retailers are getting more skilled at executing online promotions. It used to be that a major retailer would do a pre-holiday sale and coordinate the effort across its Web site and store activ­ity. Because the online environment is so fluid, however, marketers can execute ideas there that they might have missed a window of opportunity for offline.

Q: Can you give an example?

A: This year, I saw more multichannel retailers running three or four promo­tions during the same period of time during which one store program ran. The online and offline efforts match to a degree, but the online offer might go from free shipping into an offer for a certain dollar amount off a purchase into an offer for a percentage off a purchase. This year, I saw some of the bigger name retailers getting more aggressive with holiday promotions. In previous years, a lot of off-name online retailers did better in this space because they grew up in the electronic arena.

Q: What will be the trend in retail promotions for the 2009 holiday season?

A: The big screen cell phones and their Internet access will be a bigger driver of change next year. Google has an ap­plication that lets you scan a barcode in a store, press a button and it’ll search for comparison prices at nearby stores. This year, not many people were using it, but I wouldn’t be surprised if it’s a mainstream application by next year. 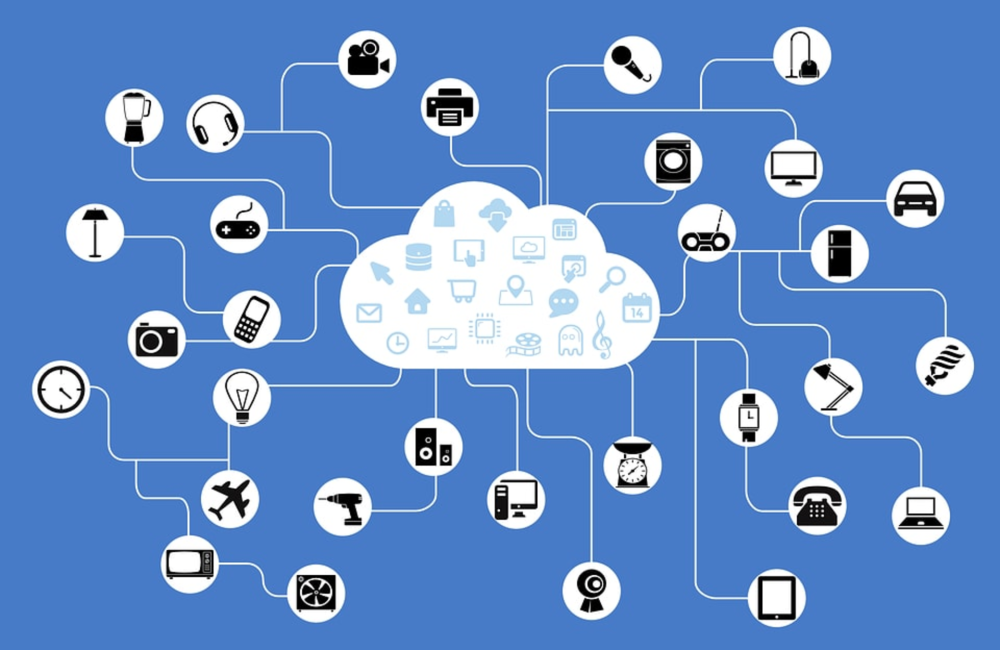 With all the buzz about the Internet of Things, and other innovations, marketers can easily overlook the vital… 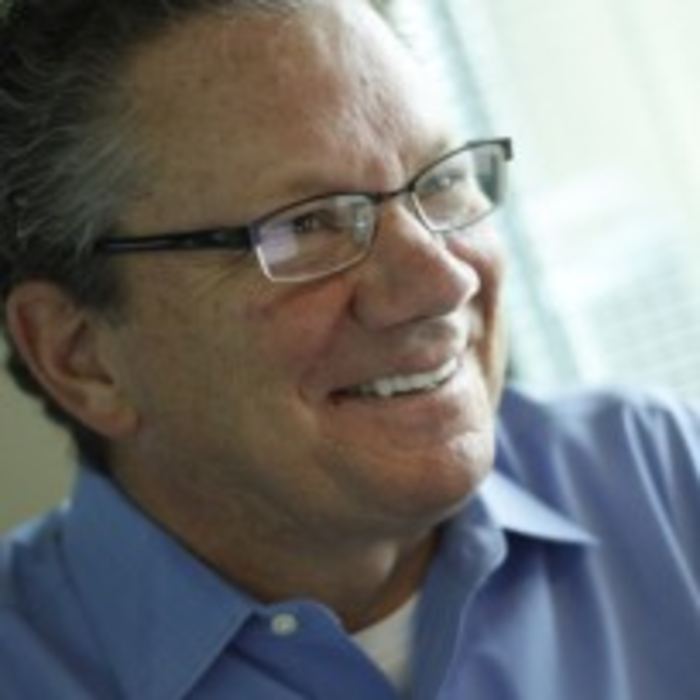 The Future of Loyalty Is Data

The future of loyalty depends on personalization and relevance, which requires always-current data and plenty of it. Unfortunately,…