Lake Champlain Chocolates’ Internet marketing focuses on pay-per-click advertising and e-mail. However, until recently the company wasn’t getting the kind of results from its e-mail efforts that it wanted.

This is important because the company produces a lot of seasonal, limited-edition products.

“When we’re sold out, we’re done for the year,” Mr. Tickle said.

However, Mr. Tickle, who took over the company’s e-mail marketing this summer, noticed “that there were a few things we could improve on,” such as segmentation. So, in October the company began working with Bronto Software Inc., Durham, NC, as its e-mail services provider.

Segmentation “is definitely an area that online retailers are looking to do more in,” Bronto Software CEO Joe Colopy said. “They’re moving from batch-and-blast strategies to being a lot more targeted in their efforts.”

The challenge for marketers, however, is to use segmentation tools effectively.

“One of the limitations in the past is that these tools have been there but they haven’t been usable,” Mr. Colopy said. “We’ve made them accessible to marketers so they can do segmentation and they don’t need an IT person to come and help them out.”

One of Lake Champlain Chocolates’ first efforts using Bronto’s segmentation tools involves reviewing a campaign about two weeks after it has been sent and resending the message to those who did not open it the first time.

Typically, Lake Champlain Chocolates, Burlington, VT, will resend the e-mail on a different day of the week than it sent the first message, and it will change the subject line. The first such effort was in late October, and another e-mail of this nature has been sent every week since to different segments of the company’s list, which contains about 20,000 names.

“The orders we have gotten off the second e-mail have increased our sales per e-mail for that campaign by 50 percent without any additional costs,” Mr. Tickle said.

Lake Champlain Chocolates now also can segment its list by geographic location more easily than it could previously, an important improvement since the company’s strongest customer base is in New England.

Already, Mr. Tickle plans to send e-mails to New England customers during the summer. Summer is traditionally slow for mail order because the product needs next-day shipping during warm weather but the extra cost of next-day air discourages many buyers. All of New England, however, has UPS next-day ground coverage, a fact Lake Champlain Chocolates will highlight in its e-mails to its Yankee customers.

Animation is another new feature for Lake Champlain Chocolates’ e-mails this holiday season. For example, an e-mail for the Limited Edition Chocolate Obsession Box sent Nov. 24 had an image at the top of the page of the box of chocolates in which the pieces quickly disappeared one by one.

That e-mail drew a 20 percent increase in sales compared with the company’s e-mail sales efforts during the year and had the second-best return for the season. Based on these results, Lake Champlain Chocolates plans more animated e-mails and more limited-edition boxes in the future, Mr. Tickle said.

“Lake Champlain Chocolates is one of the first customers that I’ve had that is actively exploring animated e-mails,” Bronto account manager Michael Brooks said. “Their results are showing that it is some 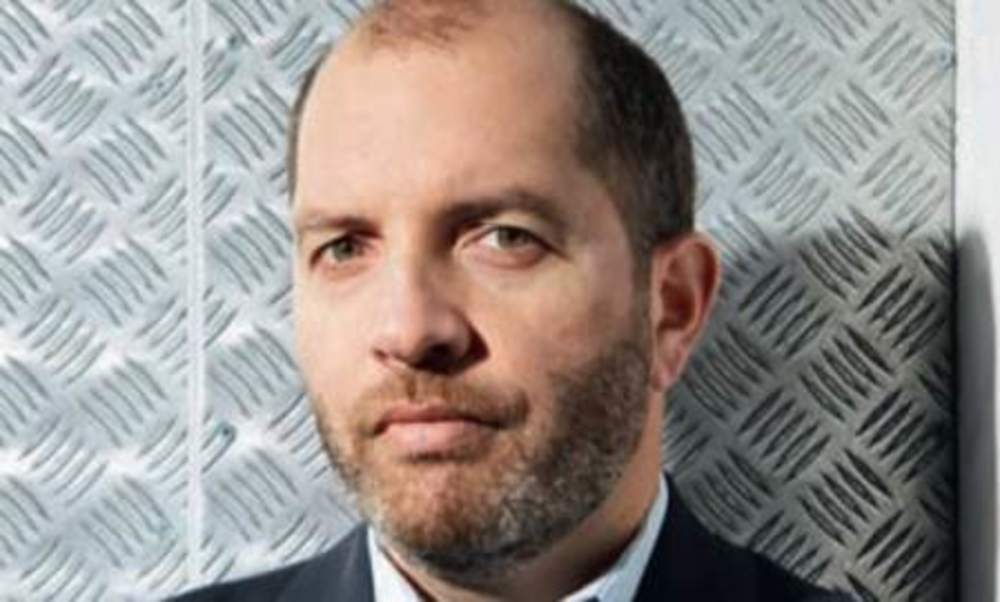 What You Need to Know Nov 3: Gartner, AdTech and Peter Granat

The House Government Reform Committee announced a panel Friday on postal reform and oversight. The panel will work… 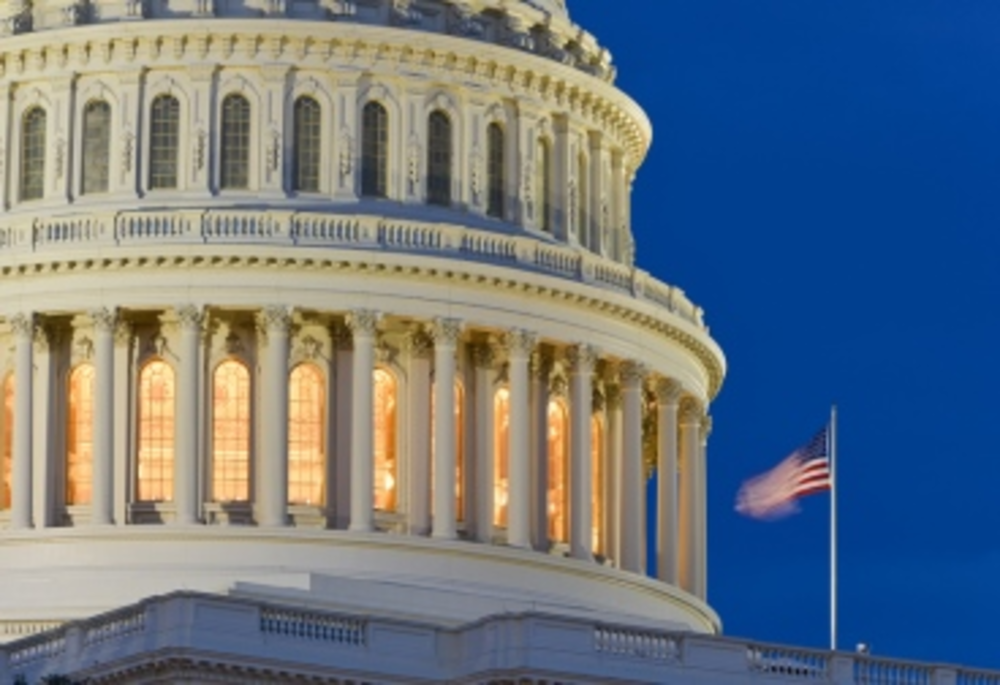