This represents a bounce-back from an 11 percent decline in U.S. online ad spending in 2001, putting the market about where it was in 2000.

“2000 was a nasty blip in all of advertising, not just online, and not all of them are bouncing back like online,” said eMarketer analyst David Hallerman.

In any case, the worst of the online ad market's downturn has passed, eMarketer claims, predicting U.S. online ad spending will rise to $13.5 billion by 2005.

Among the reasons the report offers for the growth is that as more people make more purchases online “advertising to them through the same media will become a 'no-brainer' for most marketers.”

The percentage of U.S. Internet users that make online purchases will increase from 53.2 percent in 2001 to slightly less than 60 percent by 2004, when there will be 90 million people purchasing online, the report predicts. What's more, 82 percent of Internet users 14 or older will get product information online by 2004.

Also, while 12.8 percent of people with less than a high school diploma are online, 83.7 percent of those with an education beyond a bachelor's degree are online, according to the Commerce Department.

“With nearly 70 percent of affluent Americans going online for five or more hours each week, and with more than 27 percent of the same group spending 15 or more hours online weekly, the Internet becomes a significant media stop for those with money,” the report states.

But while overall online ad spending is predicted to grow, spending on banner ads is dropping.

“The news is where the money is being spent,” said Hallerman. “Banner ads, which traditionally have accounted for the bulk of online ad revenues, are declining. Large, rich-media ads are getting better click-through rates. DoubleClick says the big ads, in combination with less ad clutter online, are responsible for click-through rates increasing from the usual 0.25 percent to 0.5 percent range to over 0.8 percent this past month.”

DoubleClick's announcement that click-through rates are on the upswing was the first time the metric was reported to be up in two years. Reasons given for the rise were less clutter on Web pages and marketers' smarter use of the various larger ad formats.

Meanwhile, though the much-maligned banner's market share is dropping, the format is far from dead, according to eMarketer.

And though 99.7 percent of banners fail to draw click-throughs and 52 percent of Web surfers never click on them, banners still have their place in the online marketer's arsenal, according to eMarketer.

Banner creative is easy to update, banners are a familiar vehicle and their cost is negligible compared to television, radio and print. They are also 60 percent to 65 percent cheaper than direct mail, the report estimated.

And in the ongoing debate over whether online advertising is a direct response or a branding vehicle, eMarketer concludes it is both.

“Savvy marketers and their agencies have learned that the answer depends squarely on their objectives,” the report states. “Online advertising can be effective at both soliciting a direct response — such as a click through, lead generation, or even a conversion to sale — and helping to stimulate brand awareness, recall, purchase intent, and other 'soft' measures.”

The report cites a widely reported study done in 2001 by Dynamic Logic, New York, that determined a 10.4 percent increase in brand awareness by users exposed to online ads four or more times over a control group who were not exposed.

To arrive at its conclusions, eMarketer analyzed the publicly released research of between 17 and 19 companies, depending on the year. 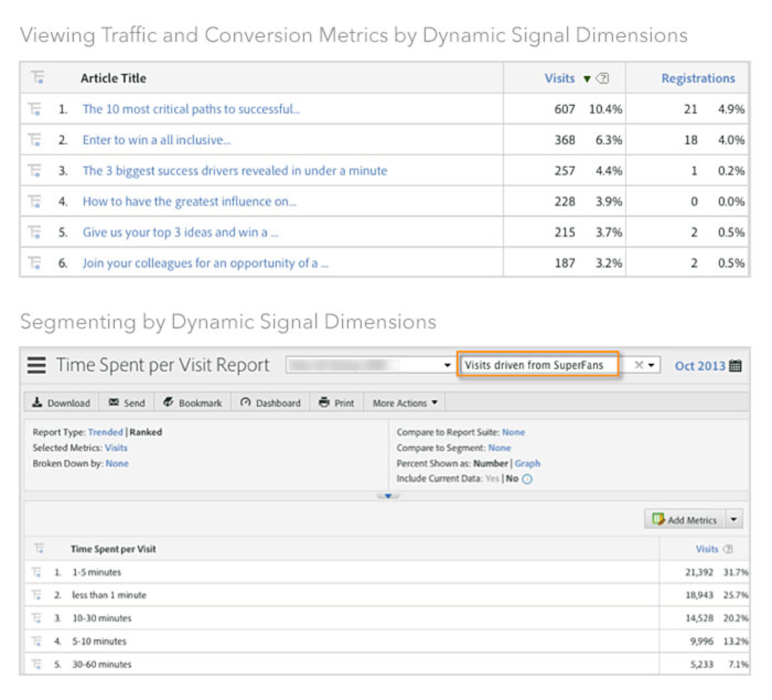 A month after rolling out the Forever White tooth-whitening system spots, Century Direct is finding success on the…