One wise ‘quack’ too many

In the past several weeks, the PC police have run amok on the advertising industry. First, Kenneth Cole took some major PR heat when an employee tweeted a comparison between excitement about the brand’s spring collection and rioting in Egypt. Then Groupon was forced to pull its insensitive Tibet-related Super Bowl commercials (only to replace it with a much more effective ad that should have originally run anyway). Then, last week, a Chrysler employee insulted the entire population of Detroit by claiming no one there knows how to “f–king drive.”

Yesterday, Aflac said that it fired Gilbert Gottfried (best known for his role as Mr. Peabody in Problem Child [by me at least]) from his role as the voice of the Aflac duck. Turns out Gottfried found the devastation in Japan to be a source of inspiration and took to tweeting.

Here are a few of the tweets:

“Japan called me. They said ‘maybe those jokes are a hit in the US, but over here, they’re all sinking.’”

“I was talking to my Japanese real estate agent. I said, ‘Is there a school in this area?’ She said, ‘Not now, but just wait.’”

The argument over whether or not these jokes (or any of the aforementioned offenses) warrant A) media attention or B) employee punishment is moot. Each person is entitled to his or her own sense of humor and sense of right and wrong.

What I think is worth exploring is whether marketers learn from these incidents and soften their communications with the public. Will commercials become extra vanilla? Will employee social networking policies tighten?

Consumers enjoy feeling a personal connection to brands but are they willing to afford brands the same lenience they would a crude friend?

Like any advertising and media vehicle, sound creative strategy and effective execution are key to results-based campaigns. This… 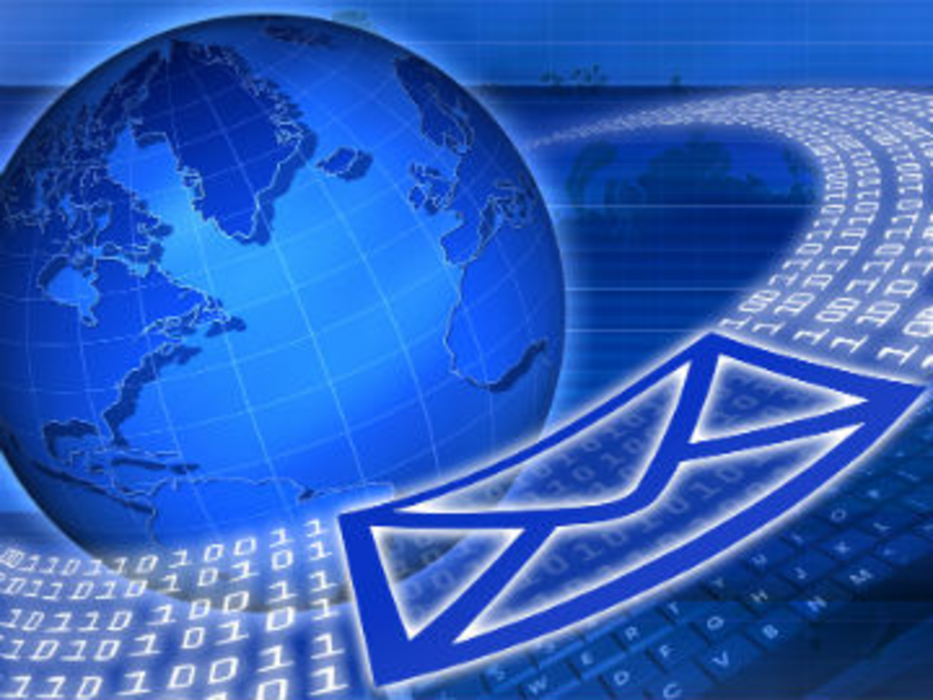 The Value of a Number

One of the challenges of marketing are the “blind spot” that fall between customer data and activity, according…