One Town That Will Track You Down

As you read this, in the lovely Midwestern metropolis of Chicago, city electricians are out on the town fastening curved, foot-and-a half-long sensors to light poles and covering them with attractive metal shades. The sensors will augment the efforts of their brethren, the surveillance cameras, and add traffic, temperature, and cell phone activity to the video footage. Mayor Rahm Emmanuel says it’s an effort to make Chicago the first truly digital city, tracking every minute detail of daily life to improve efficiencies and lifestyles. Most of the press around this development has been benign (“Big Shoulders, Big Data,” Bloomberg Businessweek), which is surprising considering the furor whipped up by people objecting to having their email preferences monitored.

I’m a fan of America—even, you might say, a patriot. (Don’t read too much into that, Lois Lerner at the IRS.) But I can’t be the only one who notices that government officials like West Virginia Sen. Jay Rockefeller get apoplectic over data brokers while saluting the global data warehouse breachers at the National Security Agency. And now we have Mayor Emmanuel able to place unwitting Chicagoans at the scenes of traffic violations with corroborating evidence of photos and cell phone proximity.

Already, academics and industrial researchers have voiced desires to have access to the data. Private enterprises, too, are involved in the project. The program received pro bono engineering services from Cisco Systems, Intel, Quallcom, and Schneider Electric.

As for cell phone traffic, the sensors will work much like indoor Wi-Fi routers that identify enabled devices within their range. That simple traffic data is bound to rouse the interest of local retailers, and if they’re interested in paying for the data, you can bet there’ll be a Chicago official eager to listen. Legendary Chicago columnist Mike Royko once wrote that the city’s motto of Urbs in Horto (City in a Garden) should be changed to Ubi est Mea (Where’s Mine?)

And that’s OK. I’m not about to pass judgment on governments that can squeeze a few more bucks out of the citizenry without deducting it from their paychecks. At the same time, one hopes that, the deeper that governments get themselves into the data business, the more understanding that there’ll be of data brokers and marketers who, like Chicago, want the freedom to increase efficiencies through data. 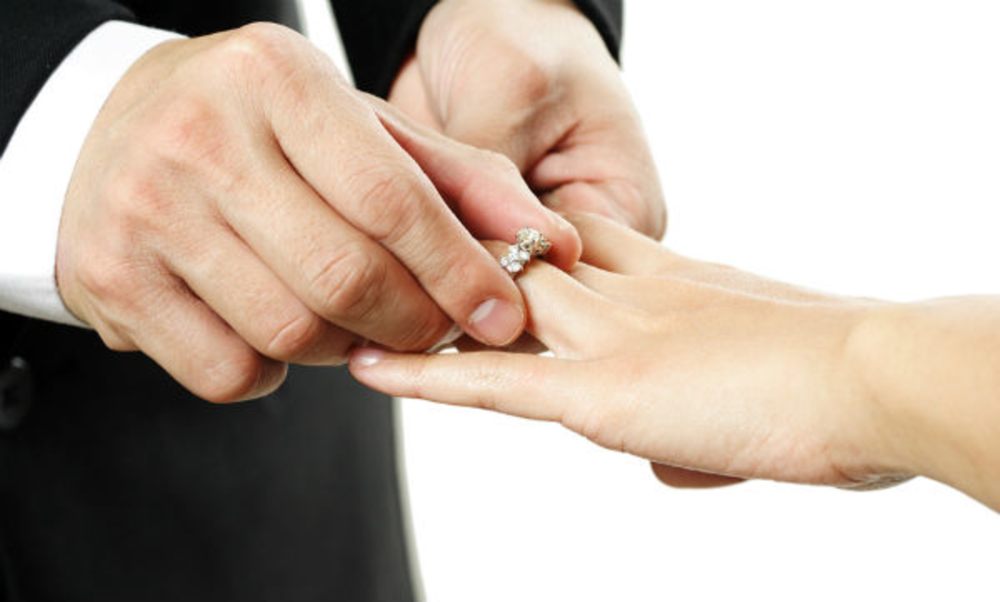 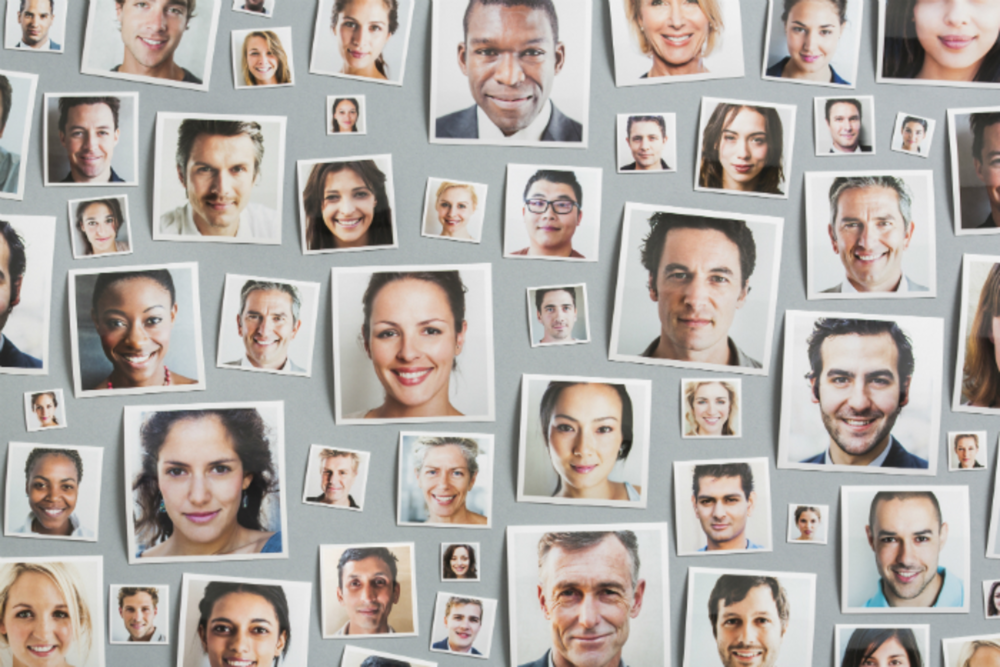 How to Be a Customer-Friendly Data Company

While the Trump Administration is definitely changing the normal political conventions, it’s usually true that a Republican-led government… 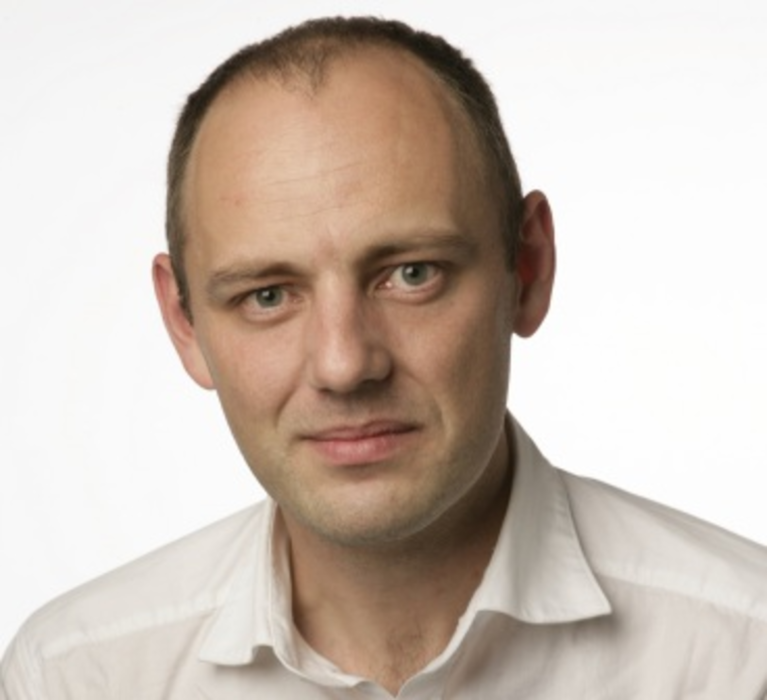 When Dimitri Maex graduated from the University of Antwerp in the mid-1990s with a degree in quantitative economics,…