One on One: Kayla Breja on Vermeer XR2 Marketing Campaign and Product Unveiling

While attending ICUEE 2019 (the International Construction and Utility Equipment Exposition) in October, DMN chief content officer Christoph Trappe was especially captivated by a Vermeer Corporation demo area. The display was drawing the attention of the entire expo crowd, and included an enormous crate marked “NOT TO BE OPENED UNTIL ICUEE.” The space was also adorned with a banner that read “CAN’T BE CONTAINED.”

Vermeer president and CEO Jason Andriga and VP of sales Doug Hundt took the stage to discuss the machine being unveiled and the problems it would solve. As music played and the crowd cheered, the Vermeer execs instructed workers to drop the crate’s 15-foot front wall. The Vermeer XR2 Vacuum Excavator was officially unveiled.

On this edition of One on One, Trappe sits down with Vermeer product marketing lead Kayla Breja to learn more about the thought process, digital marketing, and two years of planning that went into making this product unveiling such a success. Listen in to learn more about how the entire campaign came together. 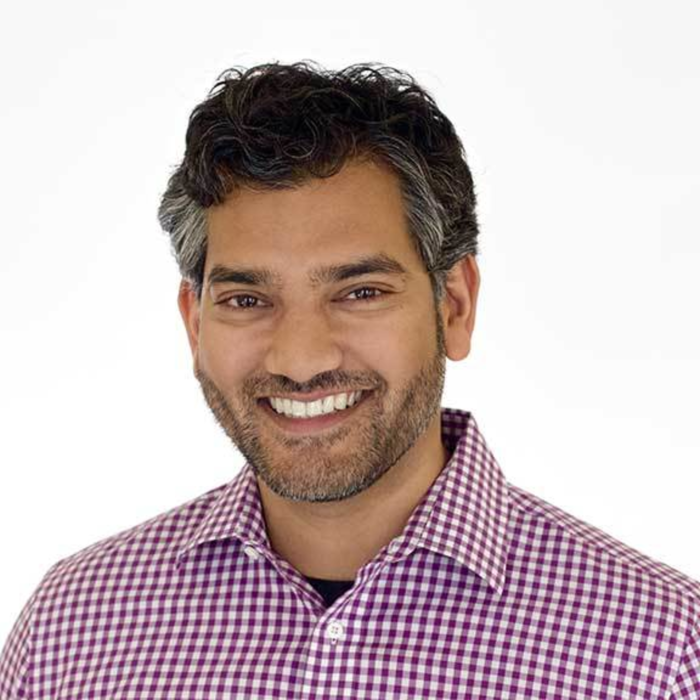 One on One: Vivek Sharma on Experience Generation 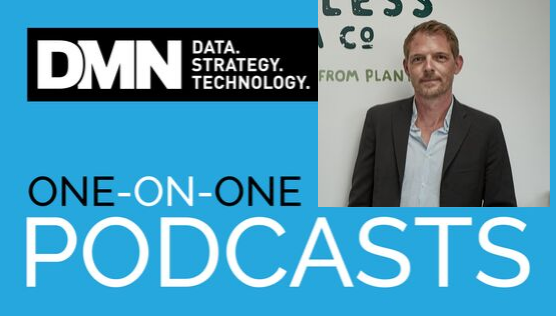 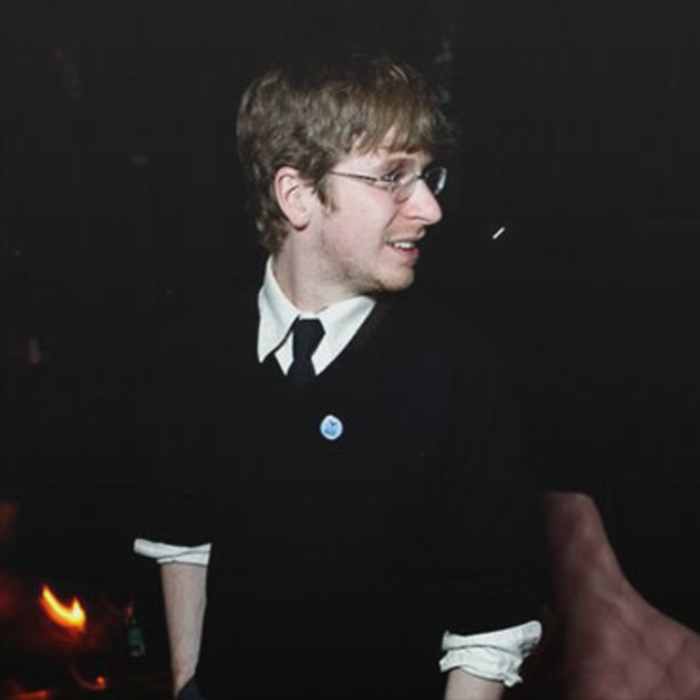 One on One: Matthew Myers on Scaling Influence

Influencers are everywhere, especially the high-wattage stars of YouTube and Snapchat. Matthew Myers, co-founder and CEO of Tidal…