Outtake: On-Cor teamed with cable’s Bingo Blitz in a multi-platform campaign awarding families a chance to be on TV and a year’s worth of meals.

Frozen food company On-Cor teamed up with Blue Chip Marketing Worldwide in a campaign that used in-store promotions, online marketing, and a partnership with a cable network that offered a unique connection to families. The nearly 63-year-old company set dual goals of reaching new families to promote its Family-Size line of frozen meals and engaging retailers through brand promotion.

“It was the objectives that drove the initiative,” said Jaimie Flagg, GM of Blue Chip Brand Marketing. “We wanted to increase brand awareness, but it was brand engagement we were really looking to do.”

STRATEGY: Throughout 2010, family-friendly Game Show Network (GSN) and On-Cor promoted a contest through which families could enter to win a year’s supply of frozen dinners and the chance to be featured as an “On-Cor Family” during the network’s hit lottery interstitial program, “Bingo Blitz.” Already popular because it offers a chance to win $1,000 daily by entering their information on a website, “Bingo Blitz” was able to offer this additional prize package to families. The network and On-Cor sweetened the pot using the draw of the “Bingo Blitz” host, Bob Guiney. He is a former contestant from “The Bachelorette” TV program who later became a prize himself on the fourth season of “The Bachelor.” Winning families were broadcast on the air with Guiney for the 90-second feature using Skype, a popular online video chatting portal. Each family chose a customized background reflecting an interest they share, further personalizing the experience. Guiney asked each family to tell the audience which On-Cor entrée they enjoy the most, and then commented on the entrée himself. Next, Guiney announced the day’s winning lottery numbers.

“It’s good, old-fashioned family fun,” said Flagg. “That’s really what we wanted the project to be.”

“We wanted to reach and connect to our shoppers by integrating the brand into their everyday lives,” said Charlie Friend, director of corporate strategy at On-Cor. “We wanted to initiate a relevant campaign that leverages On-Cor’s communication platform and engages consumers by going beyond the food. We learned through research that gaming is popular with families and recognized GSN was a great fit.”

RESULTS: Both On-Cor and Blue Chip Marketing declared the campaign a success. The digital component resulted in 5,510 splash page clicks and 3,800 entries from families hoping to be the “On-Cor Family,” live on TV, 131 of whom won.

Flagg said that in addition to enga-ging consumers, a major goal of the effort was to build excitement among retailers about the brand in a marketplace where On-Cor competes with other major frozen food brands like Nestle and Stouffer’s.

“This was an opportunity to maximize investment for a big return,” Flagg said. “It was really something to dangle in front of the retailer to promote the brand.”

On-Cor and Blue Chip Marketing Worldwide were happy with the results on that front, given that more than 6,000 retail grocery stores nationwide participated, devoting space to campaign point-of-sale pieces.

Friend referred to the campaign as “extremely successful,” noting that, “GSN loyalists became OnCor brand ambassadors as we creat-ed a positive association through our custom branded programming. We achieved positive results. Our retail customers supported our initiatives. They recognized the value of the campaign and that it helped elevate the category.”

Consumers were awarded more than $153,000 among 12 jackpot Bingo Blitz players over the course of the program. 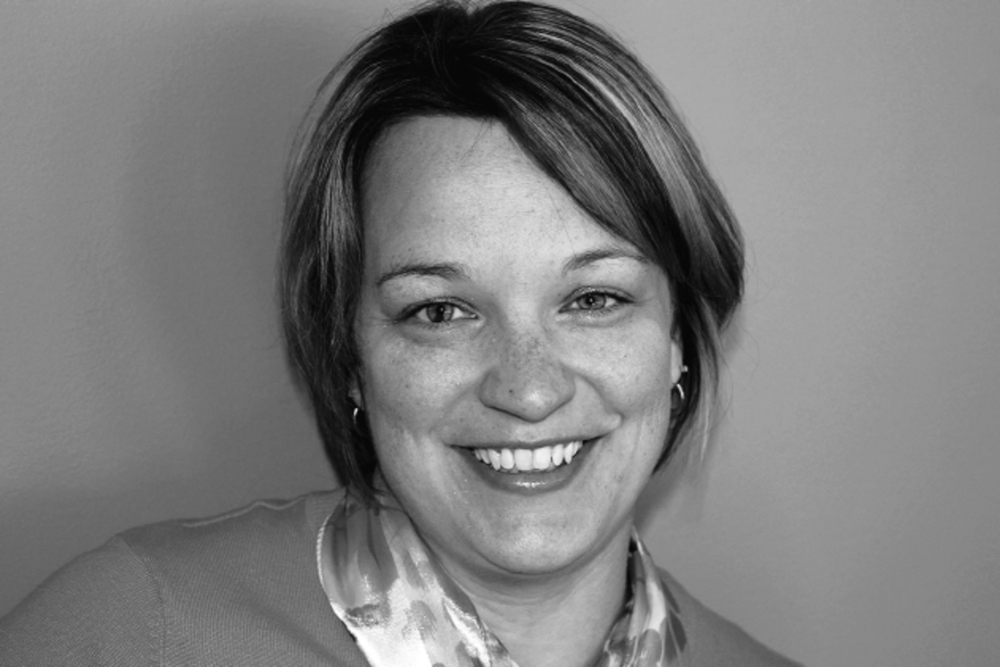 When people have a bad experience with marketing or sales, it’s usually because they perceived someone or something… 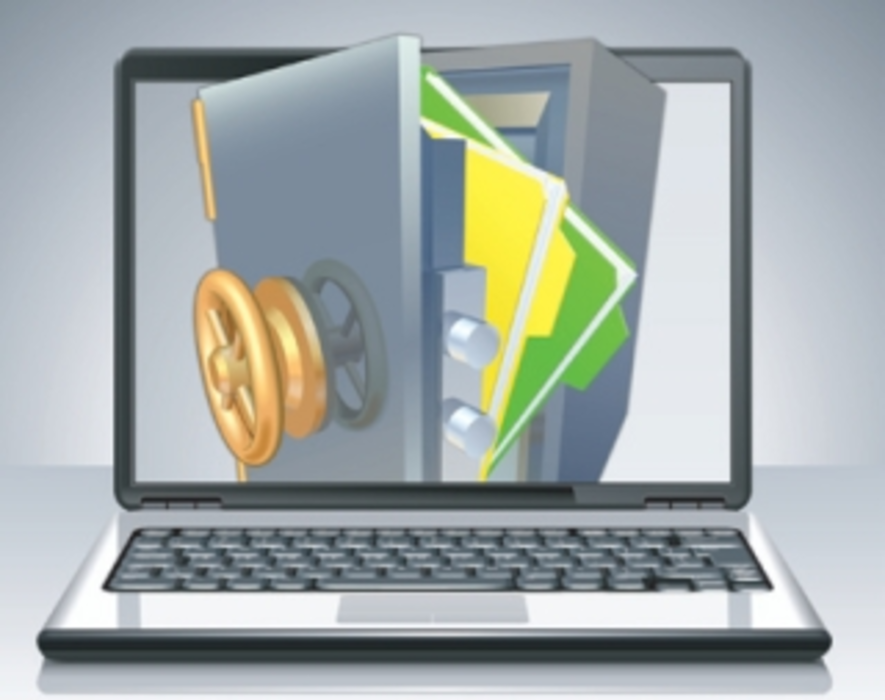 Will “Do Not Track” destroy online ads? Readers respond

Will “Do Not Track” destroy online ads? Readers respond to the August Gloves Off question. John Montgomery, North…