The Omnicom Group has opened a new strategic agency called G23 that will focus specifically on consulting for communications marketed at women.

Senior female heads of staff across Omnicom companies – representing every marketing discipline – will lead G23 while continuing to manage their existing positions.

The idea came to Janet Riccio, EVP of Omnicom Group Inc., in a meeting of Omnicom agencies about a year and a half ago in after a discussion about the role that women play in a global economy.

“It occurred to me that at the Omnicom level, we had the resources available to bring together a great consultancy that looked specifically at women,” said Riccio.

In working to form the group, G23 embarked on a study in conjunction with Harris Interactive and Pacific Ethnographic, which examined the behaviors of women from 16 different countries. The study, called “The 8 Female Tribes that Power the Global Economy,” classifies a female based on her relationship with her money ˆ how she spends it, on what, and the control she exerts over their finances.

G23 is looking at these tribes in light of 30 different product categories for goods and services and rating how influential these women are in various segments ranging from financial services and insurance to soap and soft drinks.

“The point is to harness the power of the female economy, and track the economic power of women around the globe,” said Tracy Lovatt, EVP and behavioral planning director, BBDO North America, and G23 member.

The tribes represent a new way to look at the female demographic, according to Lovatt. While some women have different geographic locations, they relate to each other in their purchase behaviors. “T2” for example is the second most affluent tribe, with 31% representing women in the US 50 or older and 35% representing a much younger group of Chinese women whose incomes are growing and whose economic power is emerging.

“It is a new way to look at how you communicate with these demographics and presents new opportunities in who you can present products to from these differing demographics,” Lovatt added.

At this point G23 is in the process of introducing itself to existing Omnicom clients. When it is up and running, depending on who the client is and what their need is, G23 will assign partners to manage the accounts based on need. The firm will not be doing any creative or campaign execution, but its approach could certainly change the approach that a marketer takes.

Since they do not have clients it is early to speak in specifics, but Lovatt mentioned that using this approach could help change a marketer’s approach to messaging. “How you market a mortgage might be different, or how you repackage a brand might vary,” she said.

The goal is ultimately, “to change the lexicon and help businesses rethink the way they do business with women,” concluded Riccio. 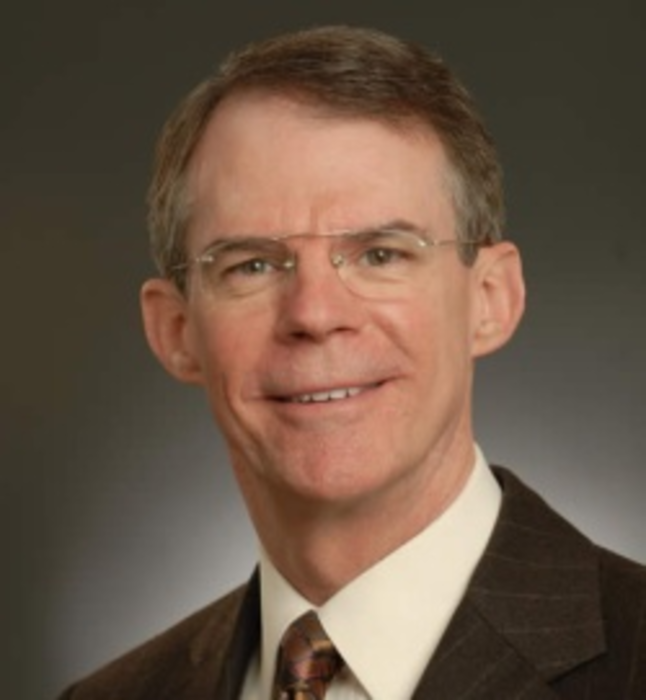 BOSTON — Permission-based business-to-business e-mail lists are the most expensive lists on the market, according to an index…