The game, which is visible through the clear window of an envelope in a direct mail piece, has been working because it has the ability not only to entice recipients into opening their direct mail but to participate in the game. It was created by Media Magnets, Chicago.

Most of the game pieces offer coupon discounts on a product or service offered by the company sending the mailing, said John Fernandez, vice president of sales marketing for Media Magnets, which developed the game last year and began introducing it six months ago. Several of the game pieces offer bigger prizes, which allow the company to track what percentage of the mail was opened. So far, the thrill of the win has been enough to get strong response rates, he said.

“It's not a sweepstakes, it's an instant game giving people an intense motivation to open the mail,” Fernandez said. “The recipient of the piece of mail has the opportunity to look through the window of the envelope and because of what they see is motivated to go inside the envelope. Once inside, there is an incentive to play the game where they will win a coupon offer.”

In a 450,000-piece mailing by Omaha Steaks, Omaha, NE, in June, mail pieces that included the game performed 10 percent higher than those in a control group, said Jim Paschal, director of marketing for Omaha Creative Group, Omaha Steaks' advertising agency.

The key, according to Fernandez, is the two-step process that entices people into the envelope and also entices them to the play-and-win discounts. Meanwhile, the cost of the game for Omaha Steaks was less than 1 percent of the total cost of the mailing. Looking at the results, the addition of the game more than paid for itself, Paschal said.

“It increased response rates by 10 percent and it increased profit by a similar margin,” he said.

The game also was used in mailings for Oreck vacuums and MasterGrip golf supplies. In addition, Media Magnets is talking with five more companies and two agencies, he said. 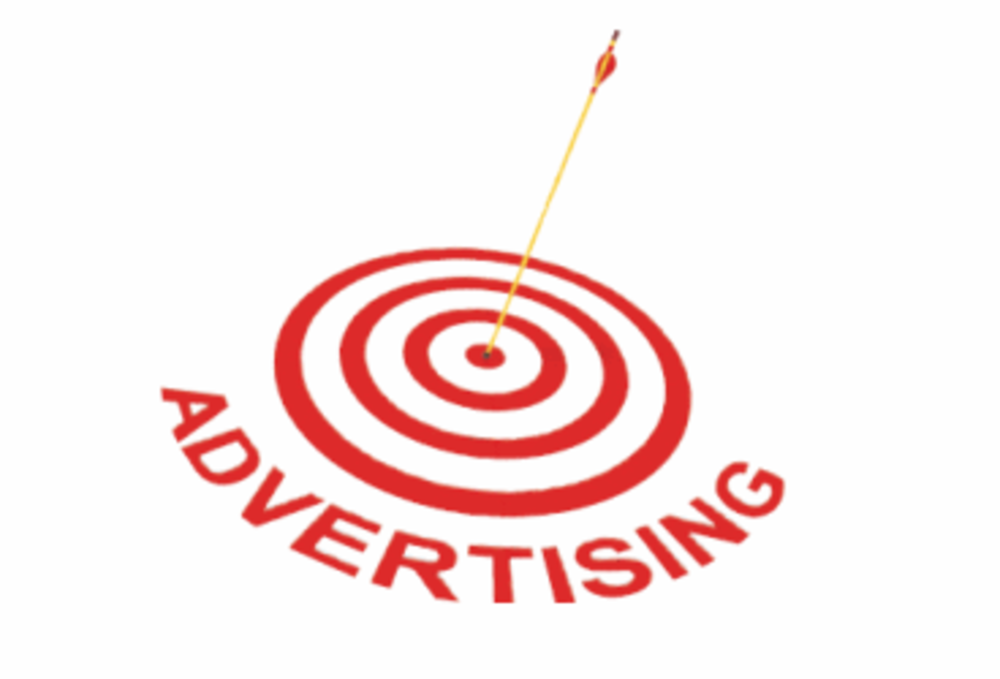 If it wasn’t abundantly clear before: Facebook is a haven for advertising—specifically retargeting. AdRoll‘s “Retargeting on Facebook by…

Research and database concern SchoolMatch, Westerville, OH, has entered into an agreement with CyberHomes, Minneapolis, to provide prospective… 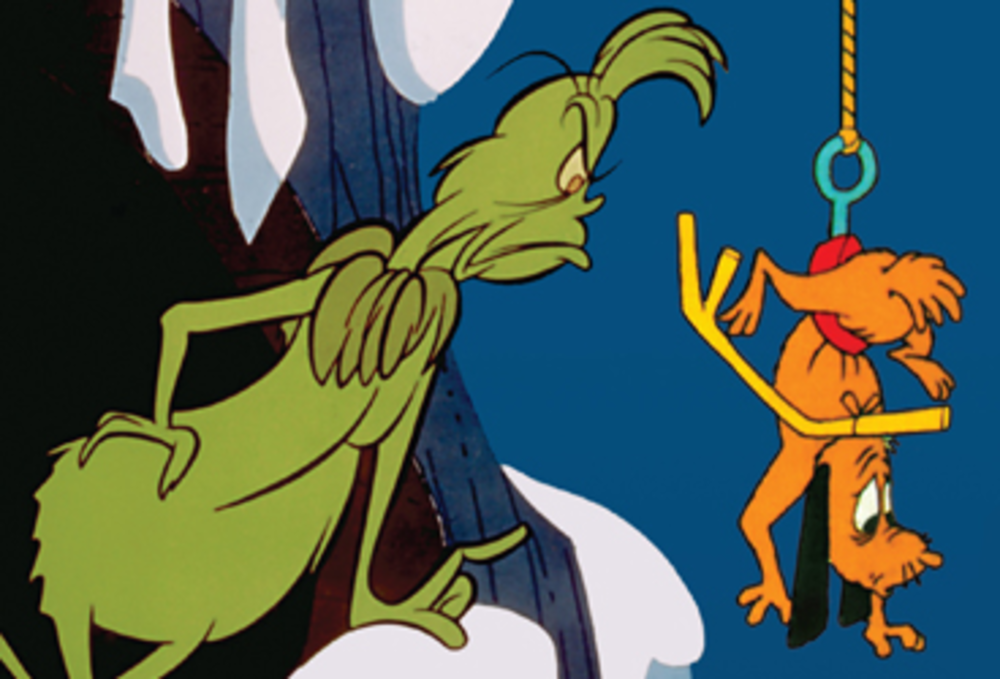