The Olympic stage is an opportunity for big brands to put aside a “hard sell” approach in order to build lasting bonds with individuals worldwide. While some realized the full potential of their efforts by integrating their campaigns online, others seem to have missed the big picture.

The Olympics are all about Cinderella stories, and in the marketing war Lenovo takes home the gold. The PC and laptop manufacturer ran ads for the duration of the Games that end with the prominently displayed URL, Lenovo.com/Olympics. The site offers athlete profiles and breaking news from the Games. But it was Lenovo’s paid search efforts that separated it from the pack. At key times, a Google search for the term “Olympic updates” yielded a top-ranked sponsored link for Lenovo, allowing the company to reach its target audience on all fronts.

Although Visa came into Beijing a heavy favorite, they missed some major opportunities online. Their graceful and inspirational television spots aired during key Olympic moments, such as Michael Phelps’ record-breaking race and the much-anticipated closing ceremonies. Each ad ended with the URL of Visa’s Olympic site, Visa.com/GoWorld, a high-end page featuring athlete profiles and the option to view their personal Visa ads. Where Visa fell short, however, was in their paid search efforts. Although searches of certain athletes (such as Nastia Liukin and Michael Phelps) spiked predictably during spotlight moments, Visa failed to capitalize on these opportunities by not bidding on related key search terms.

While many refute the value in bidding on such keyword phrases, this tactic is perfectly in line with the advantage of the television ads — which leverage these athletes’ star power, and were placed in millions of homes, achieving millions of impressions. This is a classic example of how the search impression is undervalued by advertisers today.

Then there is the bronze medalist, Home Depot, which ran a series of heartfelt ads boasting that it employs more Olympic and Paralympic athletes than any other company. Unfortunately, the company failed to integrate this unique angle online. The Web site displayed at the end of the ads, HomeDepot.com/USA, yields a generic and uninviting retail site.

Despite spending as much as $320 million on Olympic ads, promotions and other global marketing initiatives (as estimated by IEG LLC, a firm that tracks and analyzes corporate sponsorships), Coca-Cola’s Olympic presence online was negligible. Other giants such as AT&T and GE also failed to perform on the big stage, choosing not to integrate their campaigns online. A search of the term “Phelps Phan,” which appeared in an AT&T ad, did show that smaller companies are capitalizing on the major dollars spent by big brands. CafePress, a t-shirt company, showed ads to get your very own “Phelps Phan” T-shirts, while AT&T failed to bid on the term.

The amount of money spent on advertising proves that these companies recognize the value of the Olympic Games. The sooner they also realize that the Internet is a quantifiable platform for interacting with their audience, the sooner their marketing campaigns will have more lasting impact.

A Look at the Advertising Stack 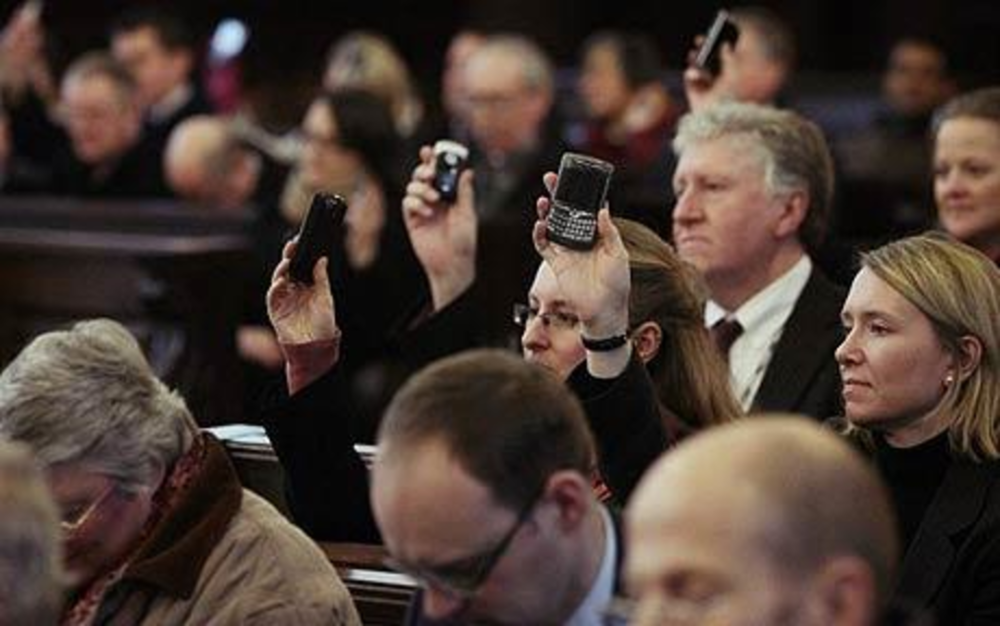 Product and service searches made via mobile devices peaked on Sundays during the fourth quarter, when the channel’s… 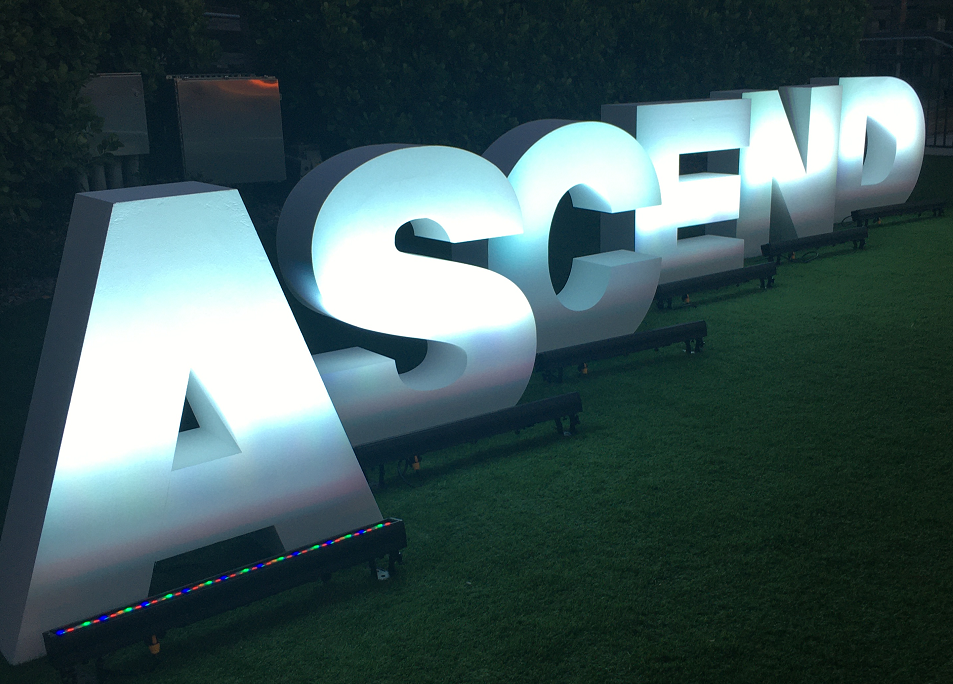 Episerver’s Renewed Focus on its Customer Base

Since the launch of the Episerver Digital Experience Cloud in 2015, the annual Episerver Ascend user conferences have…