Old catalogs can have useful ideas for today’s catalogers. Leo Burnett once said of good advertising, “Make it simple. Make it memorable. Make it inviting to look at. Make it fun to read.” Catalogs that do this can still define and transform brands, engage and reassure customers and create buzz.

Richard Sears declared his catalog “The Cheapest Supply House on Earth,” and his rural customers looked to him for everything from groceries to tombstones. Sears was a brilliant copywriter who wrote all 600 pages of his early catalogs. Early Sears catalogs with their curlicue and filigree festooned typefaces were so appealing that some homemakers used them to decorate their walls.

Of his newly invented hunting boot, LL Bean declared “We guarantee them to give perfect satisfaction in every way.” He had to refund the money for 90 of the first 100 shoes sold because the soles separated from the tops, and he did so without flinching. Bean set the standard for service by placing the customer first, a commitment that continues to define his company to this day.

When Frederick Mellinger suggested that his boss at the lingerie store sell black linge­rie in addition to white, he was fired. So he started a little company called Frederick’s of Hollywood. The early Frederick’s catalogs memorably introduced women (and men) to torpedo bras, thongs and pre-Baywatch Pamela Anderson.

Bloomingdales didn’t put out its first cata­log until 1976, but its lingerie promotion, “Sighs and whispers,” with sexy photographs by French Vogue photographer Guy Bourdin, was a dazzling first step. An original fetches up to $1,000 at auction.

Bourdin’s heir was Bruce Weber, known for his racy and homoerotic images, who shot the Abercrombie & Fitch catalog from 1999 to 2003. Weber’s photos helping to transform Abercrombie & Fitch from a stodgy outlet for outdoorsmen to the epitome of young cool.

DMers can weather this economic landscape 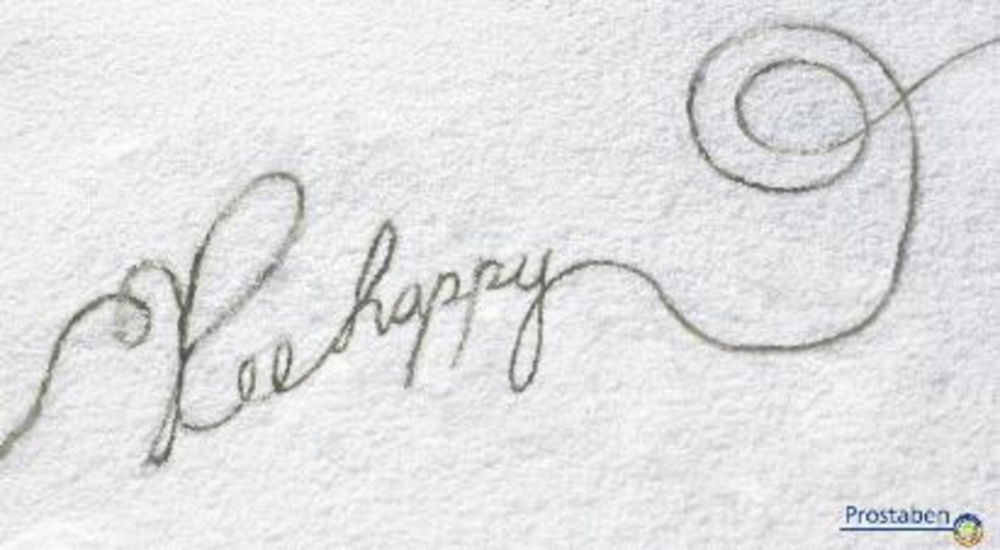 Title/Headline: Snow / Pee Happy Product/Service: Prostaben Target Audience: Men who have problems with urinating, with or without… 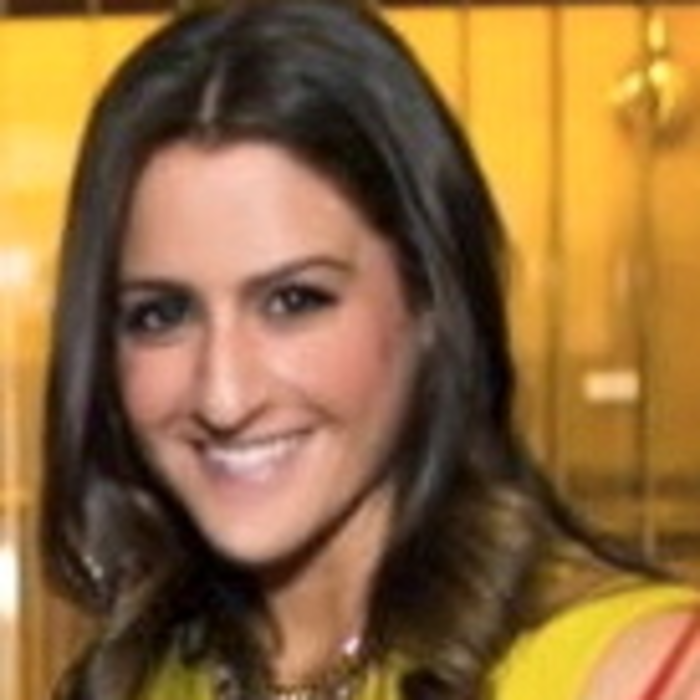 What are your biggest opportunities & challenges for next 12-24 months? My goal as CEO of FinePoint is…