NEW YORK — The hi-tech honeymoon is over, and now direct marketers have to find ways to make the online consumer marriage work, according to marketing professor and author Roger Blackwell.

Blackwell, a professor at Ohio State University, was the guest speaker yesterday during the Direct Marketing Days Marketing Conference luncheon, held at the New York Hilton and Towers hotel.

More than 300 people gathered to hear Blackwell explain how consumers are demanding more from their online experience, forcing the e-commerce world to rethink its strategies.

“The most important date in the history of e-commerce probably occurred last week,” Blackwell told the audience.

“The U.S. Department of Commerce released a historic point that has never happened before in the last five years in e-commerce. They announced that the total amount of sales online decreased from the previous year,” he said. “What we've hit is the peak amount, and it's now beginning to go down.”

More now than ever, he said, a solid direct marketing foundation is needed to have a successful online business.

Like catalogers, online businesses have to figure out what customers want, and that's where direct marketers stepping into the e-commerce world have the advantage, Blackwell said.

“They already understand fulfillment, call centers, sourcing — which are not easy functions to master. All they have to do is add the e-commerce to the mix, and they have a leg up on the dot-coms,” he said. “Catalogers would have an easier time going online because they [fully understand] direct marketing concepts.”

Victoria's Secret was cited as a prime example of how promoting its merchandise around its yearly fashion show — which is shown on its Web site — has helped keep its e-commerce unit profitable.

“You have to give customers a reason to visit your Web site and stores,” Blackwell said. “Victoria's Secret was able to do that through this event. They were able to attract people from all over the world to their site.”

What is more interesting, he said, is that the lingerie cataloger/retailer does not have retail stores outside the United States. 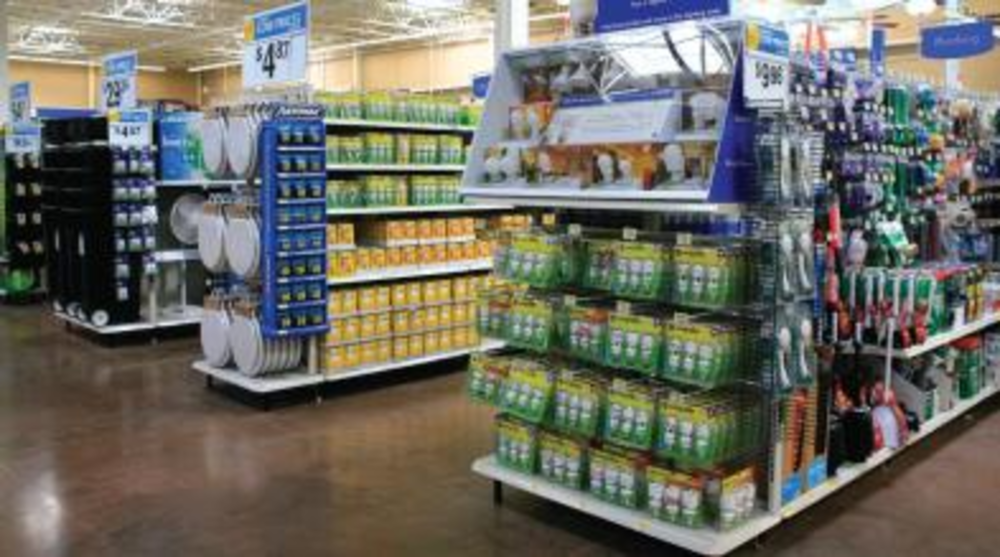 In recognition of how important environmental issues have become to consumers, Wal-Mart has turned Earth Day into a…