Ohio joined Maryland and Virginia in passing legislation that makes sending some types of fraudulent unsolicited commercial e-mail a felony.

Ohio's legislative houses passed the bill Tuesday. It lets the state attorney general bring felony charges against senders of unsolicited commercial e-mail that falsifies header information, uses open proxies or who use fake information to set up e-mail accounts to send commercial e-mail. The law applies to any e-mail sent to or from computers in Ohio.

The measure calls for penalties up to $8 per e-mail sent and a maximum of six months in jail. The legislation heads to Gov. Bob Taft for his approval, which is expected.

AOL has pushed for the adoption of state-level anti-spam laws that take advantage of a provision in the federal CAN-SPAM Act that lets states enact anti-spam legislation dealing with fraud.

“We know that now more than ever we need the one-two punch of federal and state legislation to go after the most egregious spammers,” said Nicholas Graham, an AOL spokesman.

Maryland has yet to prosecute anyone under its anti-spam law. Virginia last month gained a conviction against Jeremy Jaynes under its law. Jaynes was sentenced to nine years in prison. AOL assisted in the investigation. 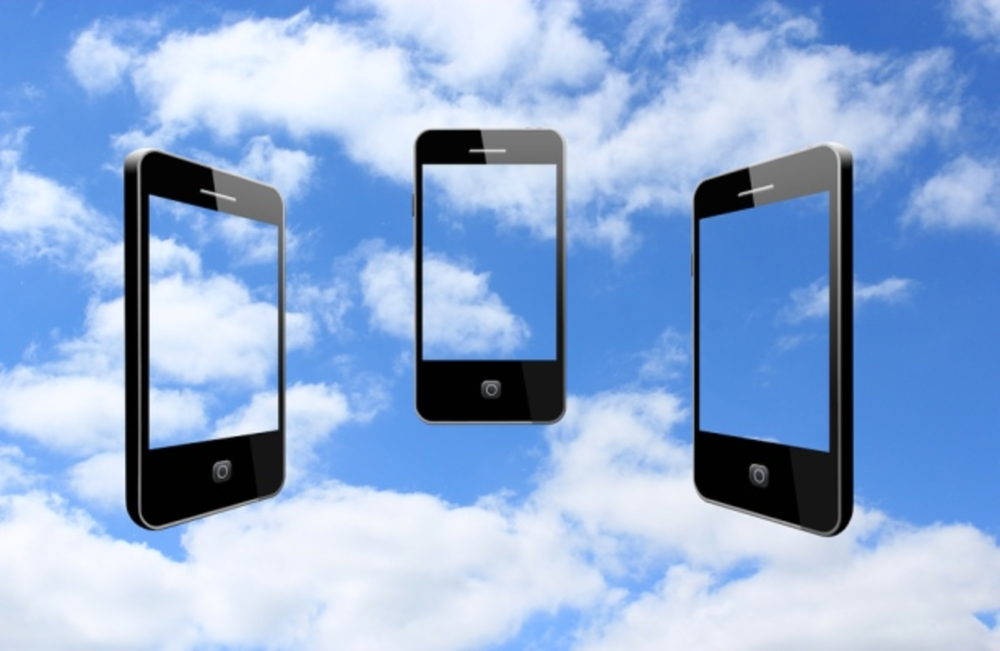 Mobile marketing expenditures increased by 76% to $5.3 billion in the first half of 2014, split nearly…