Brian Fetherstonhaugh becomes CEO at WPP Group PLC's OgilvyOne Worldwide in October. He succeeds Reimer Thedens, 55, who will stay on as chairman until retirement in 2005 after 10 years at the helm.

Fetherstonhaugh, 46, a Montreal native, currently is chairman of Global Brands, part of the Ogilvy & Mather ad agency network. He is based in New York, also headquarters to OgilvyOne Worldwide.

Fetherstonhaugh's replacement at Global Brands is John Seifert, a 25-year agency veteran and global account leader on American Express Co., BP and DuPont. In this role, Seifert, 47, will be involved with Ogilvy's 20 largest global brands while serving as global leader on his existing accounts.

Thirty-year telemarketing industry veteran Jon Hamilton started a company this month based on the idea that, for the… 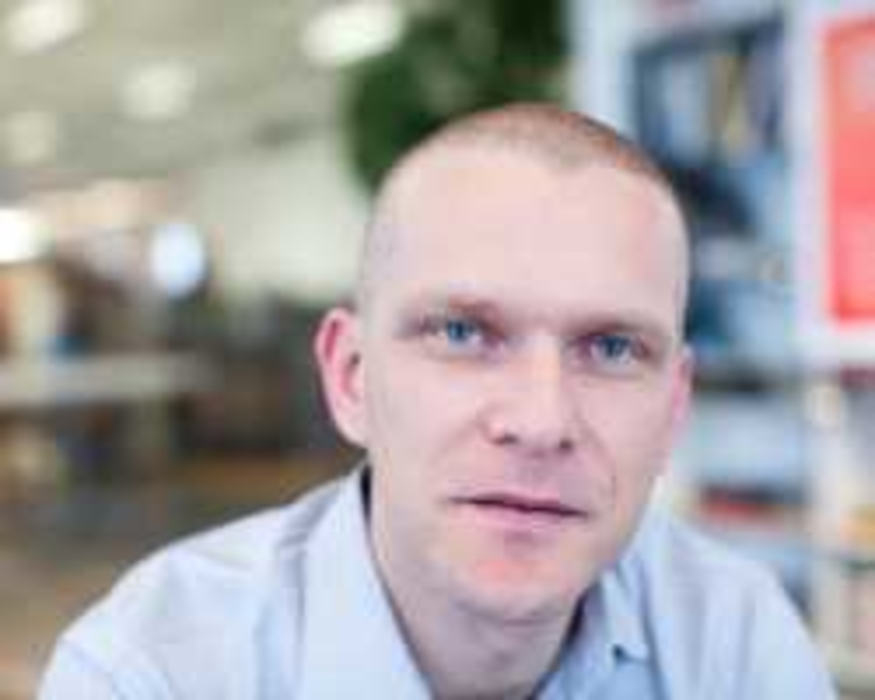