The company said it was seeking to attract more customers using direct marketing, interactive media, television and outdoor advertising by expanding OgilvyOne’s “Tales of Ameritrade” theme, which was first initiated in February through nationwide cable and broadcast television spots.

OgilvyOne, which bills itself as a global one-to-one and interactive marketing network, also announced this week it was creating an online IT service company in France to be known as O Technologies and to be located in Paris. The new service company will be part of the OgilvyOne Worldwide network.

Experian, Costa Mesa, CA, said yesterday that it has developed an XML interface to its Truvue Customer Data…

Teleperformance in Japan Joint Venture, Aims at $1.5 billion in 2005 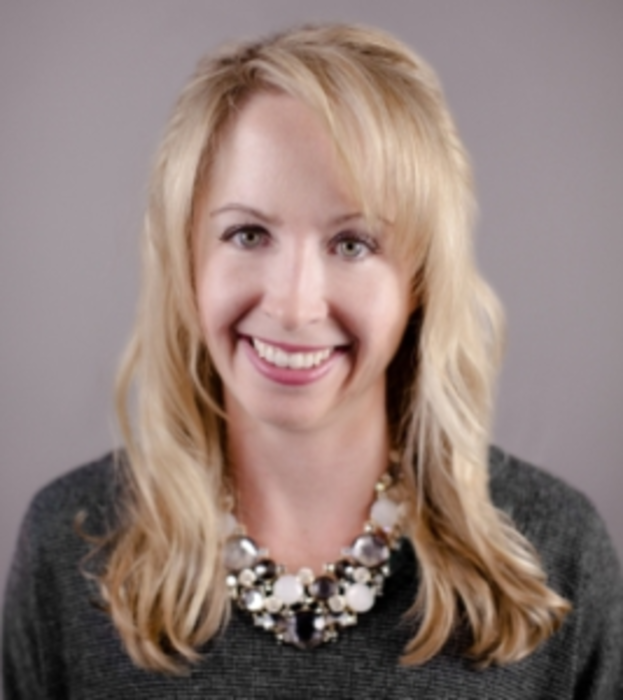