Consolidated third-quarter sales in the period ended Oct. 26 increased 5.8 percent to $1.258 billion from $1.189 billion a year ago, which included sales from 29 stores closed on the first day of this fiscal year. OfficeMax's third-quarter gross margin increased 146 basis points to 25.24 percent of sales from 23.78 percent a year ago.

Same-store sales for the first nine months of the year rose 3.5 percent while consolidated sales gained 2.6 percent to $3.448 billion from $3.362 billion a year ago.

On a GAAP basis, OfficeMax posted net income for the nine months of $46.7 million, including a tax refund of $57.5 million, compared with a net loss last year of $66.4 million. This represents a year-over-year positive swing of $113.1 million.

Pre-tax loss for the first three quarters was $9.1 million, a reduction of $92.7 million from last year's loss of $101.8 million. Assuming an approximately 40 percent historical tax rate and excluding the tax refund, OfficeMax would have incurred a year-to-date loss of about $6.5 million. 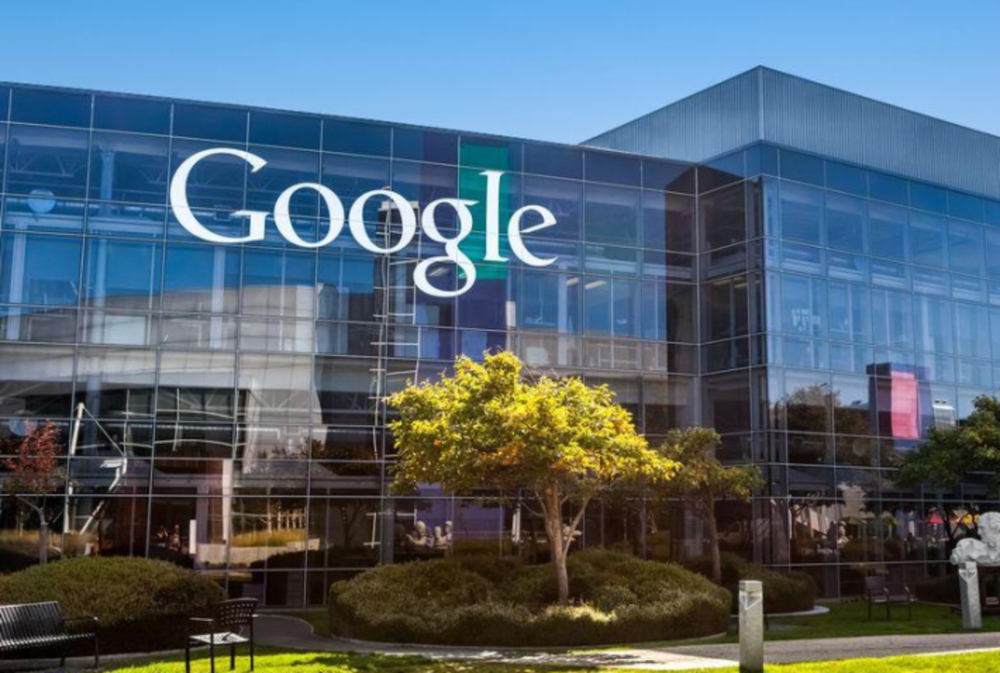 ORLANDO, FL-In the hopes of creating a streamlined global service model for teleservices, IBM plans to consolidate its…