The Web site provides free delivery on orders above $50 Canadian to customers in all provinces. All prices on the site, as well as what will appear in the catalog, will be in Canadian dollars. OfficeMax Canada customers also will be able to order by phone through a toll-free number.

In the coming weeks, OfficeMax.ca will start an affiliate program through which other Canada-based sites can earn commissions on orders generated at OfficeMax.ca through affiliate members' sites.

Steve Baisden, manager, investor and public relations at OfficeMax, said the number of Canadian affiliates that will be part of the program will be in the thousands in the first year.

He would not reveal initial sales totals from the site, or projections regarding sales from the site or future catalog operations.

“It's a new site that went live last week, and so far we've been happy with the amount of traffic we've seen,” Baisden said. “Lots of customers here in the States like to use officemax.com as a way to do a lot of research. Our site in Canada will be similar to that.”

The Canadian catalog could be distributed by the end of the year.

Allstate to Become a Direct Marketer of Insurance Products

The Allstate Corp., Chicago, one of the nation’s largest insurance companies with revenues of more than $25 billion,… 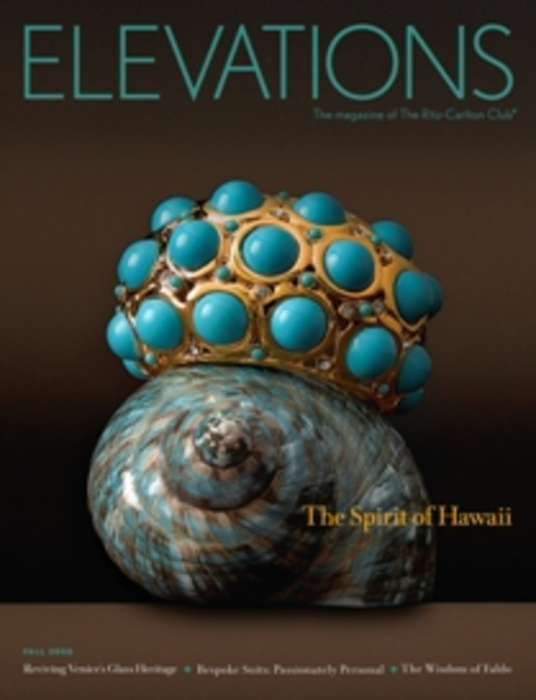 The Ritz-Carlton Club, the fractional ownership arm of Ritz-Carlton, has launched Elevations magazine in a move to improve…