Despite the poor sales figures, the office supplies retailer reported a net earnings increase of 187.5% to $92 million compared with Q3 2010. Operating expenses increased 1.8% to $835.9 million in the third quarter of 2011.

Office Depot’s North American Retail Division’s Q3 2011 sales decreased 4% to $1.2 billion compared with 2010. Comparable store sales decreased 2% during the quarter. The division reported an operating profit increase of 2% to $42 million in the third quarter of 2011, compared with the same period in 2010.

“I’m pleased with the traction we’re getting in our North American businesses despite a lackluster U.S. economy,” Neil Austrian, Office Depot’s chairman and CEO, said in a statement.

In a major restructuring that occurred in July, Office Depot named Bob Moore its EVP and CMO and appointed Kevin Peters president of North America, a new position. The retailer also combined its North American retail and business solutions divisions and split the role of EVP of e-commerce and direct marketing into two roles.

The retailer terminated
Charles Brown, president of the company’s international division, for
having an “improper relationship” with an associate in September.

Pat Corpora, president/CEO of the nation's largest continuity marketer of hosiery products, is working hard to pull the…

Bugles Sounds Off With CD-ROM Promo

General Mills' Bugles will distribute 250,000 CD-ROMs next month to college students in Chicago and Seattle to build… 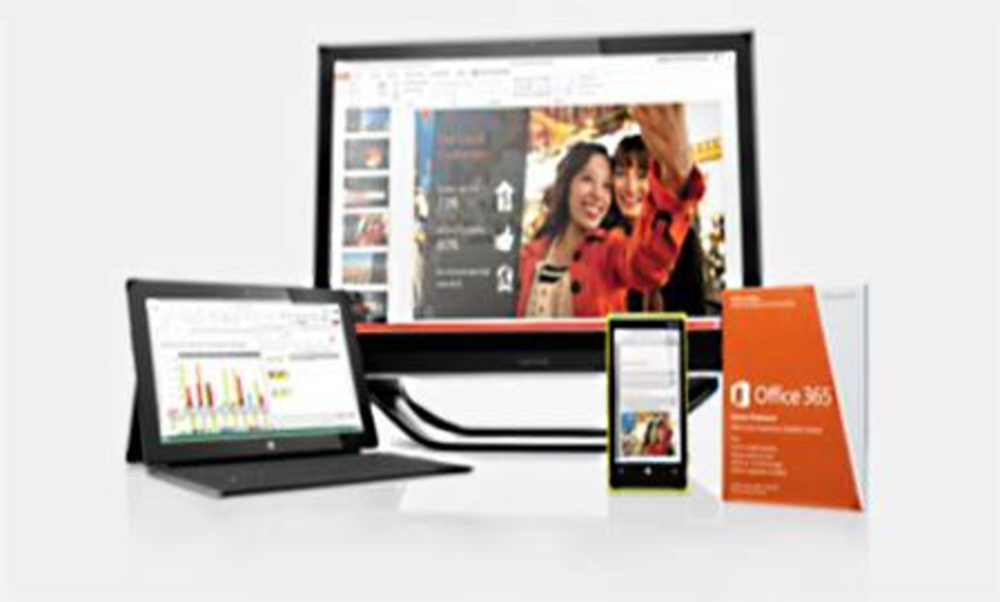 Much like it did with Yahoo, Starcom Mediavest Group (SMG) is partnering with Microsoft to produce video ads…