Under the agreement, Alshaya will receive franchise rights for all channels in Saudi Arabia, the United Arab Emirates, Kuwait, Bahrain, Qatar and Oman. The first four retail stores are set to open this year in Kuwait City and Dubai.

“Office Depot understands the importance of developing a retail business in the Middle East and is partnering with a very experienced company such as Alshaya,” said Ernst Wessel, VP, international franchise development, in a statement. “We believe that the Office Depot business is particularly suitable and attractive as a franchising concept for certain territories.”

Last month, the Florida-based retailer announced it would close 126 “underperforming” retail stores in North America and trimmed the number of planned store openings for this year to 20 from the 40 initially planned. 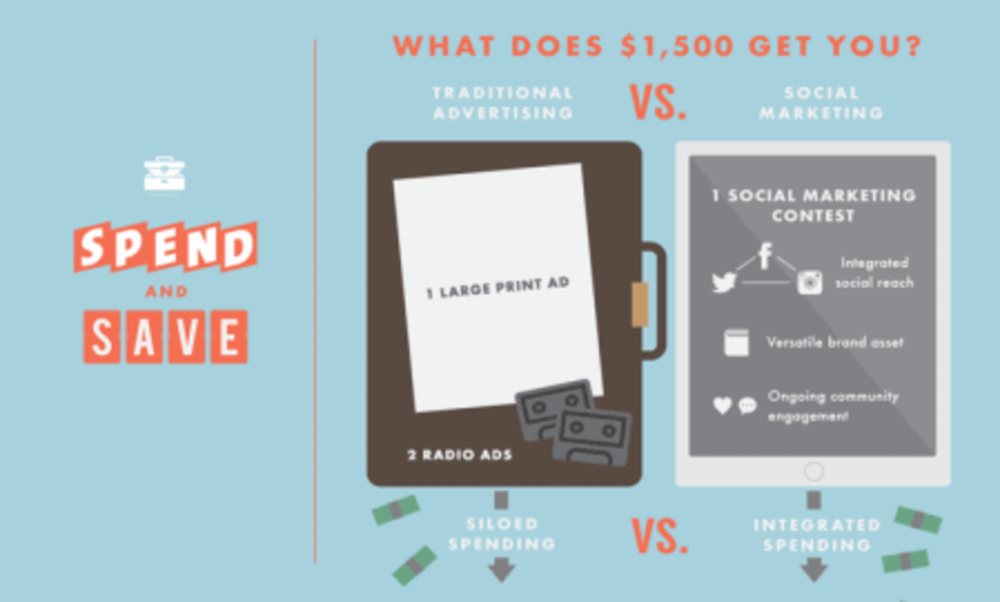 Infographic: How to get more out of your social media marketing budget

Letter: Commerce’s Right to Communicate Shouldn’t Be at the Cost of Individuals