Obama: Man (and cover model) of the year

TIME Magazine has named Barack Obama its “person of the year” — and rightly so, given his historic campaign and presidential win.

But a little part of me has to wonder how much the decision was based on potential sales figures. It’s been established, by fans and foes, that the president-elect is something of a media darling. Put the man’s face on a magazine or newspaper, and that issue will sell pretty darn well.

Sales are exactly what TIME (and every other magazine) needs right now, which is why I can’t tell if this is entirely a stroke of luck for TIME — “Well, gee, it just so happens that the most important man in the nation is also the best-selling cover model since mid-meltdown Britney Spears” — or a calculated sales decision, or a little bit of both. Whatever the reasons, TIME wins this round; I’ll be adding the “Obama: man of the Year” issue to my growing stack of presidential keepsake magazines.

With the inauguration approaching, I’m sure plenty of other magazines will find (legit) reasons to put the president-elect on their covers, but I am wondering whether there will eventually be consumer burnout on Mr. Obama, particularly for the lifestyle magazine category; will pictures of the Obama family at home still sell celebrity tabloids next year? Or will images of our future president soon be relegated to use only in crisis and only in the news? I’m guessing it depends on how well they continue to sell.

Though retailers don’t foresee the economy recovering in the next year or two, most are set to spend…

In a survey of 986 non-profit leaders by Nonprofit Finance Fund, just 16% expect being able to cover… 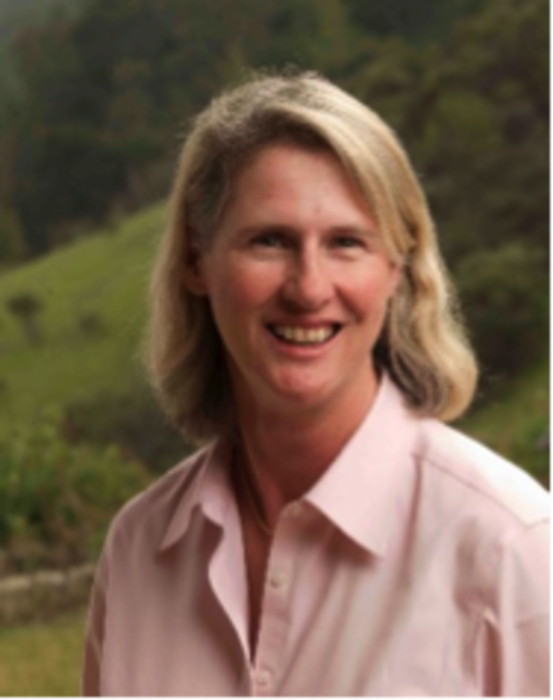 Bonnie Crater, President and CEO of Full Circle Insights, has been driving marketing innovation for a full two…