Political leanings aside, most people — especially those who work in advertising — can appreciate the simple and powerful aesthetic beauty of the Obama logo. With an efficient use of color and geometry, the Obama camp has created a very versatile mark as the visual core of its campaign. If my knowledge of American presidential election history is correct, this is probably the first time that a candidate has actually built a logo and an entire brand identity around his own name.

The logo, which breaks from the traditional name, election year and red, white and blue formula looks more stunning in the digital space. A quick visit to the “people” link on the candidate’s official Web site demonstrates how the logo is modified in an attempt to reflect a plentitude of demographics: Latinos, Asians, environmentalists, children and others.

From the postcard in my mailbox to the signs on people’s lawns, the message has been masterfully crafted, driving people to the Web site and mobilizing millions to join the movement. As some­one with a design background, I recognize the well thought out and meticulously executed graphic identity that is the Obama brand, and how it has been infused across all media. But will it be enough to win the White House?

In circ: Foreign editions could be a new beginning

Last week, Rodale launched new editions of Women’s Health in China and the Philippines, as well as a… 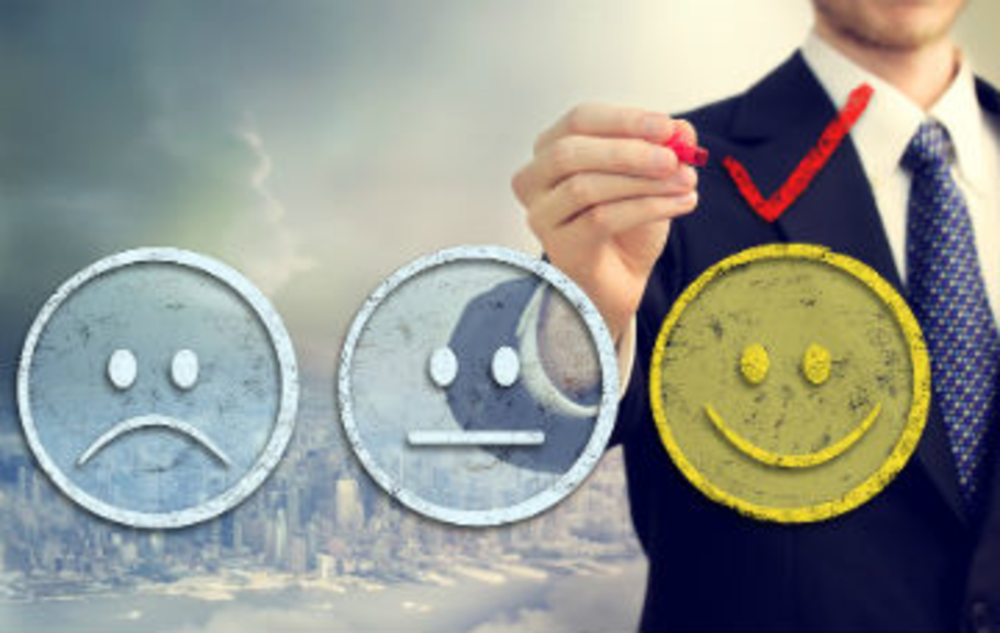 Marketers’ Guide to the Six Laws of Customer Experience

Customer experience may be all the rage, but it’s no wonder that my most popular piece of content…