Lawrence Strickling, an assistant secretary within the Commerce Department, said the White House “recommends that legislation set forth baseline consumer data privacy protections – that is a consumer ‘privacy bill of rights.’” Numerous online consumer privacy bills have been put forward in the past two sessions of Congress, but none have passed the House and Senate.

“Legislation should provide the FTC with the authority to enforce any baseline protections,” he told the Senate Committee on Commerce, Science and Transportation, according to prepared remarks. “Legislation should create a framework that provides incentives for the development of codes of conduct, as well as continued innovation around privacy protection.”

Strickling said many privacy policies do not adequately protect consumers because they are too complicated and many consumers do not understand them.

“These lengthy, dense and legalistic documents do not appear to be effective in informing consumers of their online privacy choices,” he said, according to prepared remarks. “Surveys show that most Americans incorrectly believe that a website that has an online privacy policy is prohibited from selling personal information it collects from customers. In addition, many consumers believe that having a privacy policy guarantees strong privacy rights, which is not necessarily the case.”

“Any Do Not Track system should be implemented universally, so that consumers do not have to repeatedly opt out of tracking on different sites. Second, the choice mechanism should be easy to find, easy to understand, and easy to use,” he said, according to prepared remarks. “Third, any choices offered should be persistent and should not be deleted if, for example, consumers clear their cookies or update their browsers.”

Leibowitz also praised private companies for adding online privacy protections. Microsoft, Mozilla and Google have added privacy protections to the latest versions of their web browsers, and Monster.com recently allowed consumers to opt out of tracking.

Online businesses worldwide are missing out on $6.1 billion in sales due to online users' abandoned purchase attempts,… 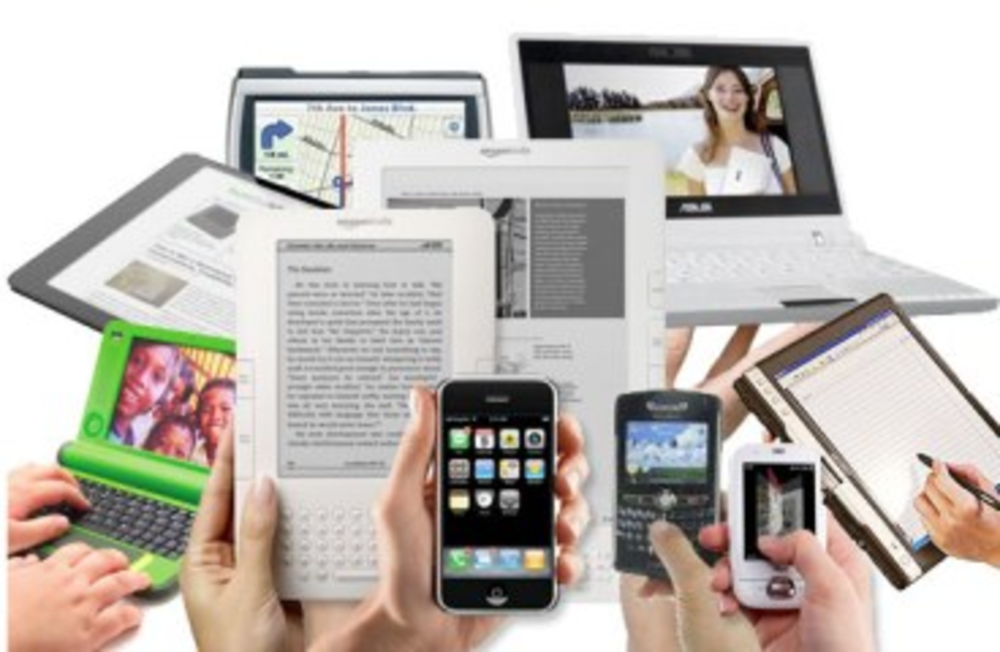 Could Marketers Have a New Touchpoint in Proximal Identity?