A Rhode Island telemarketing firm faces a lawsuit from New York Attorney General Eliot Spitzer on allegations that it made false statements and underpaid a police nonprofit for which it was working, Spitzer's office announced yesterday.

New York seeks to ban Liberty Productions and its principals, Thomas J. Gity of Seekonk, MA, and Thomas J. Gity Jr. of Barrington, RI, from charitable fundraising in the state. According to Spitzer's office, Liberty Productions' calling agents falsely told consumers that they were members of New York law enforcement, that they were calling from police stations and that all donations would benefit charities.

They also falsely claimed that businesses donating would be advertised in a directory to be distributed widely, according to Spitzer's office. And the callers failed to identify themselves as professional fundraisers, Spitzer's office said.

Gity and Gity Jr. have unlisted phone numbers and could not be reached. No business phone number for Liberty Productions could be found in Rhode Island, and it was not listed in an online database search of the state's active corporations.

Gity was convicted in 2000 of embezzling money from six Rhode Island charities and is barred from working as a professional fundraiser in New York, according to Spitzer's office. Gity Jr. is registered in Liberty Productions' business records to hide his father's involvement, Spitzer's office alleged.

For many organizations, the path to personalization is long and arduous, requiring appropriate infrastructure and tools to serve… 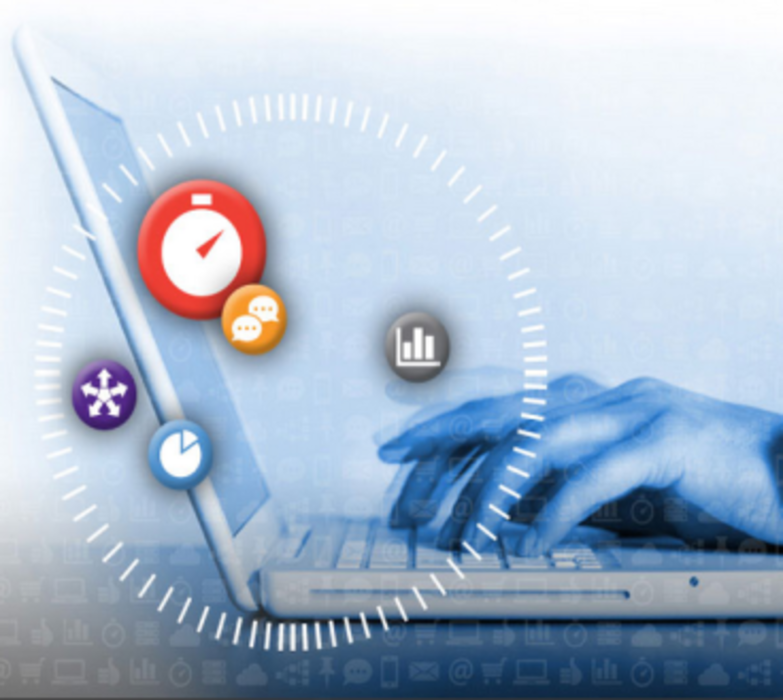