NEW YORK — A steering committee for the DM Club of New York and affiliated organizations has selected Feb. 5, 2004, for its first annual “NY Direct Mail Faire,” and has arranged to hold the event in Grand Central Terminal’s Vanderbilt Hall.

The one-day event, arranged on the theme of a medieval faire, will feature an exhibit area containing 35-40 exhibit booths and another 20 or more tabletop exhibits, as well as a “theatre” in which prominent members of the DM community will deliver speeches on various aspects of direct mail marketing.

Richard Goldsmith, chairman of the Horah Group, who served as acting chairman of the steering committee, indicated that a number of other local associations — including the New York chapter of the Mailing & Fulfillment Service Association, Women in Direct Marketing International, the Association of Graphic Communications and The New York, New Jersey, Metro & Westchester Postal Customer Councils — would join the DMCNY as organizers of the event.

Goldsmith indicated that full exhibit booths would be priced at approximately $1,500 per booth, while tabletop exhibits would run at about $750. He indicated that a number of sponsorships would also be available that would involve exposure not only in the form of colorful banners in the exhibit hall but also in ads, direct mail pieces and other promotions for the affair.

Committees are presently being formed to handle such areas as exhibits, program, decorations, advertising and publicity. Goldsmith added that the event promised to be great fun for all, and anyone wishing to exhibit, speak or volunteer to serve on one of the committees should contact him directly at 212/921-4521, Ext. 207, or [email protected]

Lee Epstein, a founder of the DM Days in New York and DM Hall of Famer who attended the steering committee meeting, commented that he thought the affair had every prospect for success based on the enthusiasm of those in attendance at the meeting. 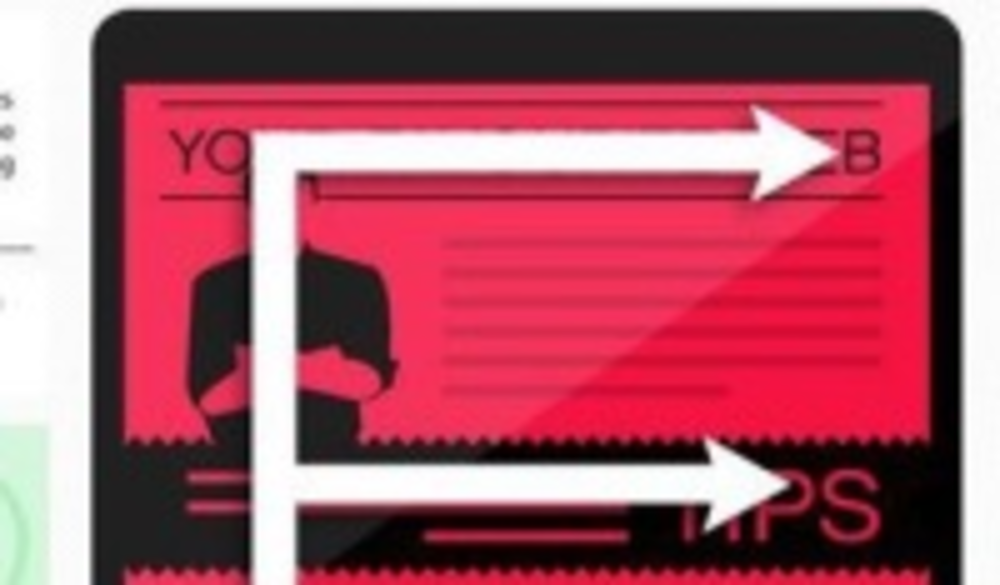 Content may be king, but for maximum impact, it needs to be in the right place on your…