N.Y. Court to Rule Whether Targeted E-Mail Was Spam

A New York state court will rule May 21 on a case that may decide under what circumstances, if any, targeted e-mail can be considered unsolicited commercial e-mail, or spam.

PaeTec has been trying to void its contract with MonsterHut because it claims MonsterHut is a spammer. The temporary restraining order prohibits PaeTec from canceling MonsterHut's contract until the case is decided May 21.

MonsterHut denies being a spammer and says it sends e-mail only to its opt-in list. It would not say how large its list is or how many messages were sent that led to the spamming allegation.

MonsterHut says its five-year agreement with PaeTec, signed in December, called for a 2 percent complaint rate on targeted e-mail. So, if MonsterHut sent 10,000 e-mails, 200 complaints would be within the contractual limits.

However, John Messenger, vice president and associate general counsel for PaeTec Communications, denies the company set a complaint threshold for MonsterHut. In an affidavit filed with the court, Messenger said he was involved in negotiating the MonsterHut contract and that PaeTec never agreed to let the company send spam.

“It was PaeTec's understanding that MonsterHut planned to use only lists of addresses who had granted it permission to send e-mails,” Messenger said. “At no time during the negotiation of the agreement did the parties discuss a permissible level of spamming. The parties never agreed to a 2 percent complaint rate level of acceptability for spamming.”

David Sorkin, assistant professor of law at John Marshall Law School, Chicago, said the case is nothing more than a contract dispute.

“It sounds like a dispute over a contract rather than the legality of e-mail marketing,” Sorkin said.

He noted that the law generally is not concerned with targeting or even where a list is obtained.

“In general, targeting usually doesn't have much legal significance for any form of direct marketing, via e-mail or otherwise,” Sorkin said. “For example, the law regulates various telemarketing practices but normally isn't concerned with whether a prospect list is targeted or even [usually] how or where it was obtained. Opt-in, on the other hand, is important under the law, since many laws that regulate various forms of direct marketing apply only to unsolicited advertisements.”

Ray Everett-Church, a privacy advocate and founder of PrivacyClue, a consultancy, said the temporary restraining order is no surprise.

“This is completely consistent with disputes of this sort, and is in no way indicative of anything more than a stayed execution for MonsterHut,” he said. “In every case of which I'm aware, temporary injunctions in ISP spam cases have resulted in the accused spammer being booted.”

PaeTec said it received about 750 complaints about MonsterHut allegedly spamming its customers. It generally receives two complaints per month from its overall customer base, Messenger said.

Todd Pelow, MonsterHut's CEO, said that PaeTec asked during contract negotiations whether MonsterHut planned to spam customers. He said he told the company MonsterHut would not spam.

“[MonsterHut] merely sent so-called high-volume permission-based commercial e-mail, which included a standard removal sentence at the bottom of the e-mail in order to not be construed as e-mail with hidden or undetectable sender addresses or false headers,” Pelow said.

Everett-Church criticized the legal work done on behalf of PaeTec and MonsterHut.

“My sense of the dispute, admittedly without reading all the pleadings in the case, is that PaeTec did a bad job of drafting the contract to define what was permissible, but it seems to me they were clearly attempting to prohibit spam,” he said. “Given the evidence I've seen from people who have received MonsterHut's alleged 'spam,' if MonsterHut thinks it was doing something appropriate, they're very lonely in that opinion.” 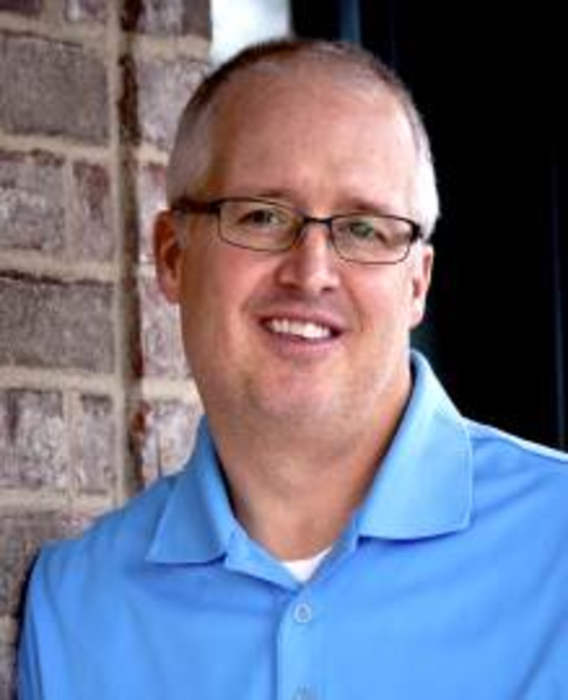