New York taxpayers who may have enjoyed not paying sales tax on mail-order, catalog, online or other direct purchases have something new to deal with on their 2003 personal income tax forms.

According to Michael Bucci, a New York state Department of Taxation and Finance spokesman, the state legislature has estimated that it would generate $25 million in additional tax revenue while the governor's Division of Budget projects only $2.5 million. Both estimates are for 2003.

New York joins 18 other states with a use-tax line on their income tax forms.

Bucci noted that though the line is new, the tax isn't.

“New York state for a number of years had a compensating use tax law,” said Bucci, who added that retailers without a nexus in the state cannot be required to act as a sales tax agent. “The burden shifted for out-of-state purchases to the taxpayer to report their purchase to the state and remit the tax due as a result of a federal court ruling that dealt with catalog sales, in part. The concept that the Internet is tax-free is mistaken. It has always been their obligation to remit it. If people were not reporting it, it's probably because they were not aware of it.”

A legislative override of a veto by Gov. George Pataki regarding the state budget in May 2003 led to the insertion of the line.

“The legislature … didn't give a lot of consideration to the implications about collecting this money,” Bucci said. “It's not just putting a line on the form. That's why there are seven pages of instructions. People were probably not keeping records to itemize [purchases] since it was retroactive to Jan. 1. People may not have had records.”

“We recognize it will be burdensome, which is why we allowed estimated liability,” he said.

And what about those who might fear entering a “0” on the new line?

“[The tax] forms went out and accountants told their clients, erroneously, that if you write a '0' it will be a red flag for an audit. That's incorrect. A '0' alone on Line 56 will not be enough to trigger an audit. A '0' will not kick you out for an audit. If you are audited for another reason and you have a ['0' on Line 56] and we ask for your credit card statements and they show you made purchases outside the state, that would be different.

“We will not conduct a witch hunt.”

“This is the first year – the 2003 tax year — it's been on our income tax returns,” said Sherilyn Larsen, the media officer at California's Board of Equalization. “In California the use-tax law was enacted in 1935. This is a way to raise the awareness of taxpayers, and we've been working for quite a while to get the line on the form and legislation was passed in 2003 allowing the line to be placed on the state income tax return.”

Larsen didn't have any estimate regarding the additional revenue the line is expected to generate in California. 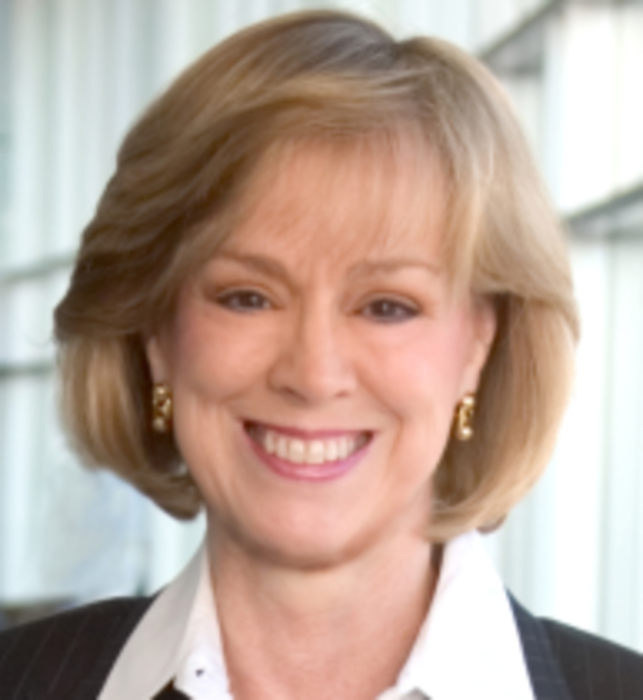 The U.S. Postal Service has launched an integrated media campaign to promote its free Web-based service Every Door…