ORLANDO–A nuclear-engineer-turned-direct-marketing scientist has developed a next-generation testing, analytics and database methodology that can improve response rates for a single campaign by hundreds of percentage points.

Kowalick’s experimental design is based on the Taguchi Method. Devised in 1945 by Genichi Taguchi, then an engineer at NTT, the Japanese telephone company, the method is a technique for performing experiments to investigate processes where the output depends on many factors without having to run the process using all possible combinations of values of the variables. By systematically choosing certain combinations, it’s possible to separate their individual effects.

AT&T researchers first brought the Taguchi Method to the United States, and it has been used for more than 20 years by companies like Xerox and Kodak.

Kowalick said he turned the Taguchi Method to advertising, with the goal to significantly raise an ad campaign’s response rate.

“Advertising is just a process for sharing information and inducing responses,” he said. “Like any process, advertising can be optimized if the control variables can be properly defined.”

The Kowalick-Taguchi approach accepts dozens of variables, separated by function, and uniquely handles interactions among them. When using the method, “we typically analyze over 4 million combinations per test campaign,” Kowalick said.

The approach can cut testing from years to weeks and costs by 90 percent, he said, but to increase response rates by hundreds of percentage points, “you have to have great creative, great copy, great lists and great images.”

Kowalick said his approach will work in any medium: direct mail, e-mail marketing, television advertising, radio ads, newspaper ads and banner ads. Even pay-per-click advertising can benefit from the approach. 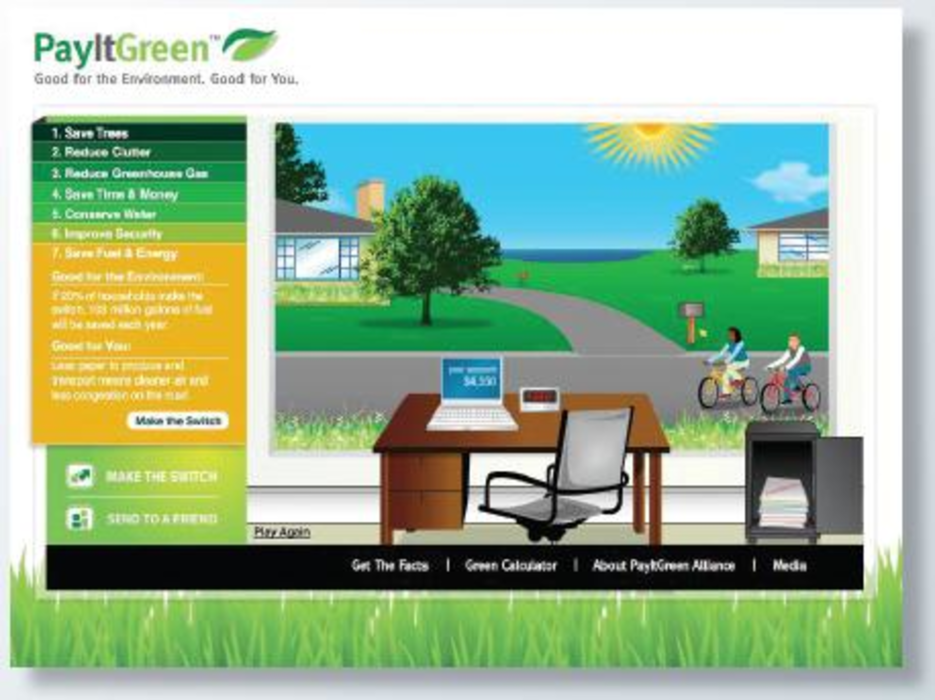 Pay online for the earth

CHICAGO — Judging by the number of empty booth spaces, at least a handful of expected exhibitors at…

The U.S. Postal Service's Board of Governors decided this week to continue with six-day delivery. “After reviewing management's…