The National Retail Federation’s 100th annual convention and expo, the Big Show, opened on Sunday in New York City. IBM, SAP, Microsoft, Oracle, American Express, FICO, Intel – all the big boys are here at the Jacob Javits Convention Center exhibiting their wares to the retailers who come from across the globe to research and buy the latest technology to improve their sales and marketing and attend information sessions outlining the success tactics of their peers.

NRF is, in a word, crowded. Good for the show organizers, but overwhelming at lunchtime when the prospect of retrieving a sandwich might seem dim or at least an hour away as long lines formed at every vendor. The crowd to a 45-minute 1pm talk by James Beck, a senior marketing director at Wal-Mart, spilled out on all sides of the standing-room only room enclosed on the expo floor.  Motorola’s booth was choked with visitors upon entering the expo hall, as were many others, and convention sessions appeared well-attended.

Despite continued complaints about the lack of reliable Wi-Fi and the Javits center’s ability to thwart the normally easy process of sending a text or e-mail, the crowd is energized and excited about the prospect of innovation in the retail industry from m-commerce to social media fueled inventory control.

The expo portion of the show closes Tuesday, January 11, while the convention runs through Wednesday, January 12. Next year’s NRF Big Show takes place January 15-18, 2012, at Javits. 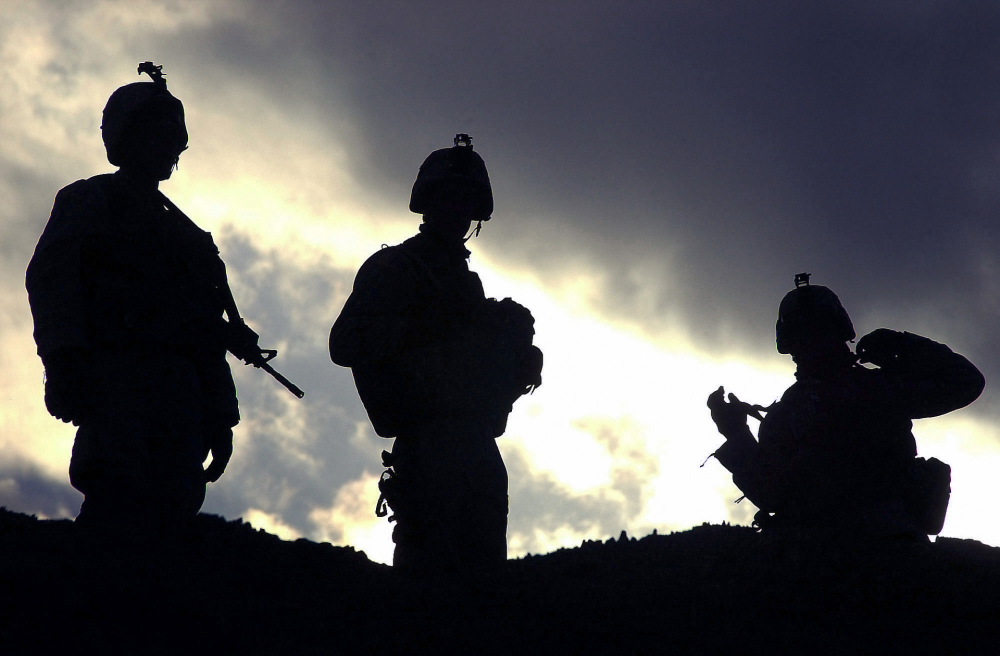 Five companies to watch in 2012

Last week, my colleague Melissa Hoffmann reminisced on the biggest fails of 2011. Today I’d like to use…