Nardelli said Cyber Monday, the Monday after Thanksgiving, brought 65,000 orders for the site at www.homedepot.com.

Home Depot's site typically attracts 3 million visitors monthly, he said. Now he plans to use the scope of Internet marketing in the display aisle across the company's 2,000 stores nationwide.

Nardelli shared the podium with John T. Chambers, president/CEO of Cisco Systems Inc., which supplies technology support to Home Depot. Both were on a panel on partnership building and connected commerce moderated by Fortune magazine senior editor David Kirkpatrick.

Technology at the center

The hourlong exchange made clear the central role technology will play as retailers like Home Depot offer targeted, personalized experiences across all channels, store or online. It was in his interest to say so, but Chambers' reasoning was hard to dismiss.

“I believe that CEOs in the future will understand their business, but will use technology to help them,” he said.

Cisco is positioning itself for that eventuality. The company is expanding from routers and switches to adjacent markets. The idea is to serve retailers' technology needs in areas including retail stock-outs, in-stock inventory and e-learning.

“Retail is a pretty simple business,” Nardelli said. “What adds complexity is size and scale. We couldn't do it without technology.”

The Internet has changed the way retailers interact with consumers. It also has created channel issues. For Home Depot, the stores complement the site and, Nardelli said, “the Internet has become a viable channel for us.”

Since Nardelli took over five years ago, Home Depot's strategy is threefold: enhance its core, extend its business and expand its market. All channels have to live in harmony rather than combat, preparing for a future when the virtual and physical store will appear to work as one.

Under his leadership, Home Depot has spent $2 billion in store digitization on items like core communications, kiosks, e-learning and other technologies. That spending is up several-fold from the 1979-to-2000 period.

Targeting and better technology have helped push Home Depot's average order from $48 to $58.

“Ten dollars is small till you multiply that by 1.3 billion transactions,” Nardelli said. “We couldn't do it without technology, which allows us to regionalize marketing to do the right marketing to the right audience.

“Technology has never let me down, as long as you understand the objectives,” he added.

Chambers was quick to note that “it's not technology for technology's sake … you don't put in technology without changing the business processes.”

Even Home Depot had issues before its technology embrace under new leadership.

When Nardelli arrived at the company from General Electric Co., he admitted people were not “openly embracing” on his first day because he wasn't a company veteran. So he thought to send an e-mail to all Home Depot store managers nationwide. “You can't,” he was told.

Perhaps he was breaking some company rule of directly communicating with store managers? No.

That inability to communicate via e-mail to all store managers set him off on his technology quest. Home Depot spends $500 million to $600 million yearly, up from $500,000 a year before Nardelli's arrival.

“If you had heard about it, it [meant] it hadn't worked,” Nardelli said.

Under Nardelli's watch, Home Depot has acquired more than 28 companies. It is now moving into wholesale, which again means technology will be the common thread to integrate these different lines of businesses.

Where will the retail market be in five years? Nardelli sees a transition to interactions. For example, he expects major changes in how advertising is delivered to consumers.

“We'll beam the specific commercial into the consumer's home,” he said. “We'll send a different commercial based on CRM data.”

The individually targeted ad will be able to tell the consumer what to do with an appliance available in, or bought from, Home Depot. That's what Nardelli thinks is the future role of media in marketing.

This tack on marketing could save brand advertising as we know it, if larger television-producing agencies follow up on Nardelli's line of thinking. Nardelli expects a hybrid of the Internet and TV, transmitting instructional tapes into homes.

“We'll move from transaction to interactions,” he said. “That's what's going to build brand loyalty and commonality of experiences across channels.

“Customers are becoming much more selective, aspirational,” he added. “We think this is an absolutely evolving trend. With aging boomers there's a whole new opportunity for modifications in the home.”

Home Depot also is targeting Hispanics, the nation's fastest-growing population. They have an interest in homeownership, like the mainstream market. Home Depot will step into the Hispanic market just as it does elsewhere, knowing that the trend today is moving away from “Do It Yourself” to “Do It for Me.” Like many retailers, services to help consumers with their purchases — installation of decks, windows, grills or fans, for instance — is a growing line of business. 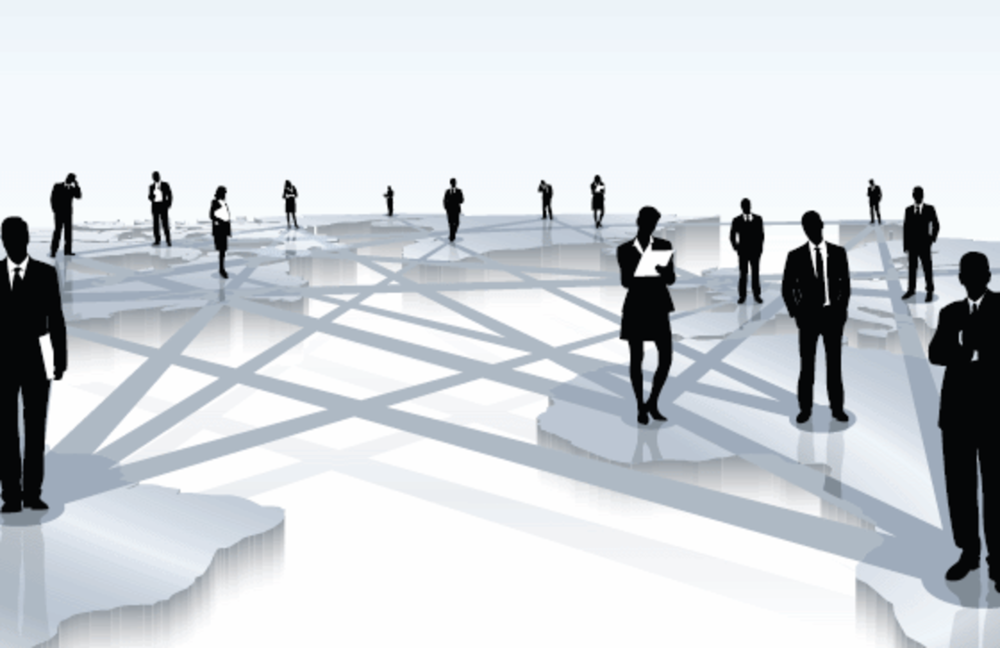 While DoubleClick recently moved to put its privacy troubles behind it, Yahoo has stirred up a few of…

GNC Corp. has driven store traffic and increased sales this year after instituting a database marketing solution in…