Multichannel holiday sales in November and December climbed 5.7 percent to $222.3 billion in 2004, the strongest showing since 1999 and an increase from 5.1 percent growth in 2003.

“There was a lot of negativity from retail analysts this year surrounding the holiday season, but it's encouraging to see that consumer spending prevailed once again,” said Ellen Tolley, director of media relations at NRF, Washington. “Last-minute shoppers saved Christmas this year, but the week after Christmas was also extremely influential with gift-card redemptions and from retailer discounting.”

The nation's leading retail trade lobby did not release numbers for holiday 2004 by retail channel. Yet e-commerce clearly was the brightest part of the mix.

Non-travel e-commerce spending in November and December jumped 29 percent from the previous year to $15.8 billion, according to comScore Networks, Chicago. The market researcher estimated consumers spent $66.5 billion on e-commerce last year, up 26 percent from 2003. Add travel, and the e-commerce estimate climbs to $117.4 billion for all of 2004.

As for offline, NRF — which releases its 2005 economic forecast Jan. 17 at its annual show in New York — said department stores performed well over the holidays. So did categories like apparel, sporting goods and even home furnishings.

“Many analysts thought that the nesting trend was over,” Tolley said, “but the new numbers indicate that consumers are still interested in home-related merchandise.” 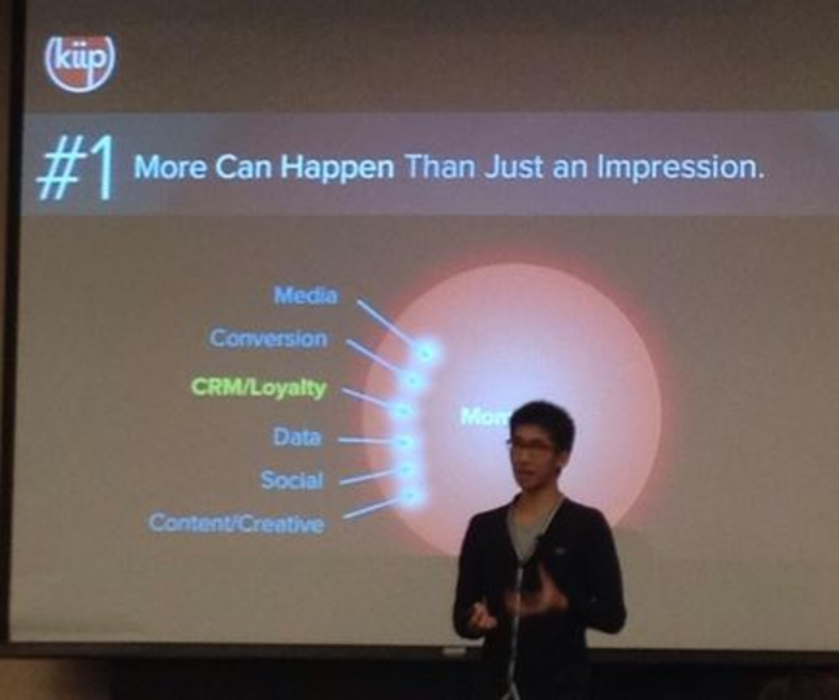 Being in Direct Marketing Is No Reason to Apologize

With anthrax investigations forcing the intermittent closing of its local post office, American List Counsel has asked its…