NPR Broadcasts to a New Audience

National Public Radio, whose broadcasts form the soundtrack played inside Volvos and BMWs en route to corporate suites and soccer fields in educated, affluent, largely white America, is turning off the main highway in search of a new audience. Consequently, the network hired a new driver who knows the route.

Emma Carrasco, who became NPR’s first CMO in December, hails from the celebrated Hispanic ad agency Republica. And though she grew up a first-generation American, listening to her dad read her poetry in both Spanish and English in her hometown of Santa Barbara, her corporate upbringing was more conventional.  She worked the Anheuser-Busch account at public relations firm Fleishman-Hillard, then did stints at Nortel Networks and McDonald’s Corporation.The longtime NPR listener expresses—in her humble, affable way—that she is the right woman for the job.

“This job is about inviting more Americans to partake in the unique content that we have. It’s about making sure that our local stations have the tools to reach a wider audience,” says Carrasco, a member of Direct Marketing News’s inaugural Marketing Hall of Femme class. “In doing that, I am going to be employing everything in my toolkit, from digital marketing to more traditional methods.”

Carrasco has seen NPR’s demographic s, and she admits they are more reflective of the affluent suburbs than the barrios and other ethnic enclaves that will be fueling the growth of our still young country. The people living in those communities, she and her new bosses believe, represent growth and survival to publicly funded radio in the years to come. In fact, the network sought and received a grant to hire a six-journalist team covering race, diversity, and ethnic culture.

That and social media. Because access to broadcast is more limited in poor neighborhoods in Third World countries, mobile technology is often the prime communications channel. Therefore, immigrants to America may not speak English, but they are fluent in social media. “We’re talking about consumers moving seamlessly between two cultures,” Carrasco says. “Social media allows brands to talk to any consumer. There is now a high degree of elasticity in how they connect to consumers.”

Government funding for public broadcasting is never a given, a political football that bounces back and forth and whacks even such loveable national treasures as Big Bird when the going gets rough. Carrasco has this fixed in the back of her mind. She sees one of her missions as moving NPR toward a financially sustainable structure, testing the effectiveness of her marketing organization with the same metrics of awareness, engagement, and new customer conversions found in commercial enterprises.

She is confident as she embarks on her latest journey, however, that she has a powerful field force at her disposal—if she can win their confidence and lead them. “There are 975 stations that carry NPR programming. They are a remarkable community,” Carrasco says. “I need to ensure that they have the tools they need to reach the new audiences we want to reach.” 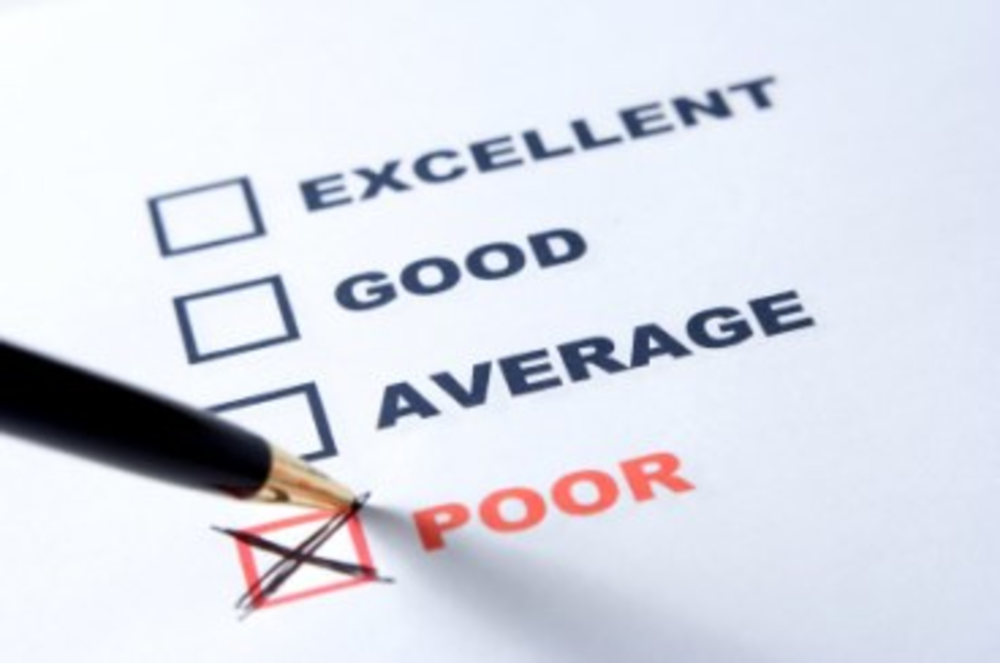 A green way to get response