Fair wage increases for all members, maintaining and improving benefits, and job security guarantees are the main goals that the National Postal Mail Handlers Union are hoping to achieve in their bargaining process.

The NPMHU and the U.S. Postal Service formally opened their 2006 round of collective bargaining on Aug. 21. NPMHU represents 50,000 mail handlers.

“Today is neither the time nor the place for discussing specific proposals,” said NPMHU’s National President John Hegarty in an opening statement that appeared on the union’s Web site. “It is sufficient to note that the issues facing the parties are complicated, and this year’s bargaining process promises to be extremely complex. Yet the goals of the [NPMHU] in this year’s round of bargaining can nonetheless be stated simply.”

Mr. Hegarty said it has been six years since the parties last met in a full round of collective bargaining, but in 2003, the union and the USPS successfully extended their current agreement by two full years.

Bargaining in 2006 will give the unions the opportunity to continue the progress it has made in recent years, Mr. Hegarty said. 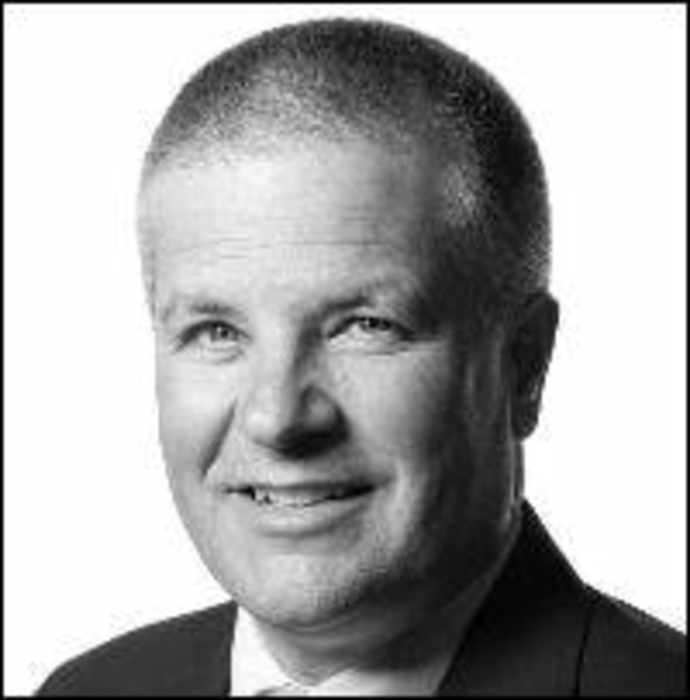 Today’s marketers are struggling with many issues, including media, postage, channel selection, and the pull vs. push nature…

Magazines are having a tough time finding subscribers these days. Circulation has been flat for several years. The…