Buoyed by a 436 percent jump in Internet sales, The Sharper Image reported a 56 percent increase in mail-order business for the month.

JCPenney, meanwhile, reported catalog sales fell 7.2 percent to $436 million, while sales from its direct marketing services division were up 6.8 percent to $79 million. Spiegel reported a 12 percent decline, which it attributed to weakness in both catalog and retail sales.

The Talbots Inc. said total company sales for fiscal November increased 17 percent, to $86.6 million from $74.1 million a year ago. 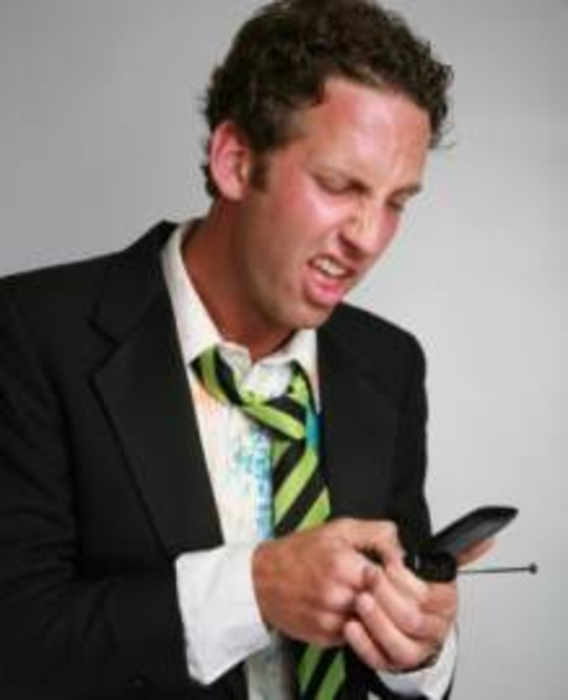