Recap: Diet Dazzle’s new racy branding campaign prompted parody videos depicting Diet Dazzle drinkers as attention-seeking bimbos. Even so, brand manager Jim Brewster was pleased because brand recognition was skyrocketing. This meant that he and his team would receive a big bonus because their variable compensation was based on the percentage increase in brand recognition. But sales were stalling, not growing.

Stella Torino, director of customer engagement, discovered through surveys and social listening that women were now embarrassed to purchase the soda, but Brewster planned to continue the campaign anyway to ensure his bonus. Should Torino discuss her findings with the CMO or should she leave it be? Or is there another option?

Spoof the spoof. If the brand recognition is strong then play off the spoof videos and develop the next stage of the same campaign.

Stella Torino should go back to Jim Brewster for a follow-up conversation. Stella should explain that, upon further reflection, she believes that the campaign should be pulled and replaced as quickly as possible. Her point: Building brand awareness at the expense of losing market share and money is not a winning proposition for the company. Stella can mention to Jim that as a director she has a responsibility to share her findings with the CMO if necessary.

Women are smart. That’s why Stella Torino and her team will [recommend] phase two of the Diet Dazzle campaign. It will build on the tacky, bimbo-filled Dazzle Girl videos that are popping up everywhere. It will celebrate the 007 James Bond-shells who accompany the “Don’t You Want to Be Dazzling?” brand. And it will make Diet Dazzle–and its women customers—happy, too.

Here’s how it works: Start with 3-D(azzle) Glasses. Then tell the story…It seems that the point of view of phase one of the campaign has been viewed through the eyes of men wearing 3-D(azzle) Glasses. With these distorting glasses on, guys have been distracted by the shiny aluminum soda cans, by the fizzy bubbles that go straight to their heads, by the girls. Remove the glasses and the bimbos that these guzzling guys think they’re seeing are really strong, successful women who happen to drink Diet Dazzle.

A pole dancer downing Diet Dazzle is really a firefighter sliding down a pole at the firehouse. A hottie bending over to pick up her can of Diet Dazzle is really a yoga instructor practicing her asanas. Voiceover: “Guys think they know dazzling when they see it. But we women, we know what’s real. Diet Dazzle.” The 3-D(azzle) Glasses can become a branding tool. Free with a six-pack of Diet Dazzle, the glasses can unearth hidden messages online and in print. Men will keep drinking Diet Dazzle because they get to see hot chicks. Women will enjoy mocking them for their caveman-like behaviors. Everyone is happy and hydrated.

Brand recognition is one of those important pillars of success for all marketers. However, this alone will not ensure that a brand is meeting sales and profit goals, as is illustrated by the Diet Dazzle dilemma.

In this case, the awareness goal had been achieved via digital media, delivering brand manager Jim Brewster a big bonus in the process. However, Stella Torino…learned that the target audience was too embarrassed to actually purchase Diet Dazzle soda. They didn’t want to be seen as the attention-seeking bimbos the social media portrait gallery portrayed [them to be].

How very interesting that the CMO hadn’t set proper objectives for the brand launch, which would have ensured that the target audience was also purchasing the product. In any case, it’s absolutely essential that Torino discuss this with the CMO; a new campaign is required, and this one needs to be scrapped immediately. It’s not even clear if the target audiences are the ones sharing links to the site…my guess is that this is a favorite destination for heterosexual 20-year-old men with no interest in purchasing the product at all.

Brewster obviously is indulged by his success with gaining brand recognition, and he  can’t see that he’s lost his actual target: sales.

I’d advise Torino to tell Brewster that while he’s been successful with his first step of increasing brand recognition, by adding a second he’ll be able to convert brand recognition into sales. It’s time to cut the parody videos that are distracting consumers, and to continue with a secondary campaign: “Dare to tell your Dazzling Secret.”

That [follow-up] campaign will [be based on a contest and sweepstakes to] collect content videos, rewarding participants who create the best video about the Great Revitalization Feeling they have after drinking a Diet Dazzle soda. The goal is to [encourage] consumers to taste the soda—and vote for the best videos. Brewster will create a series from the videos, as well as votes and comments from other consumers, who can also participate in the sweepstakes.

Ten years ago this September, Sergey Brin and Larry Page were about to set up offices in a… 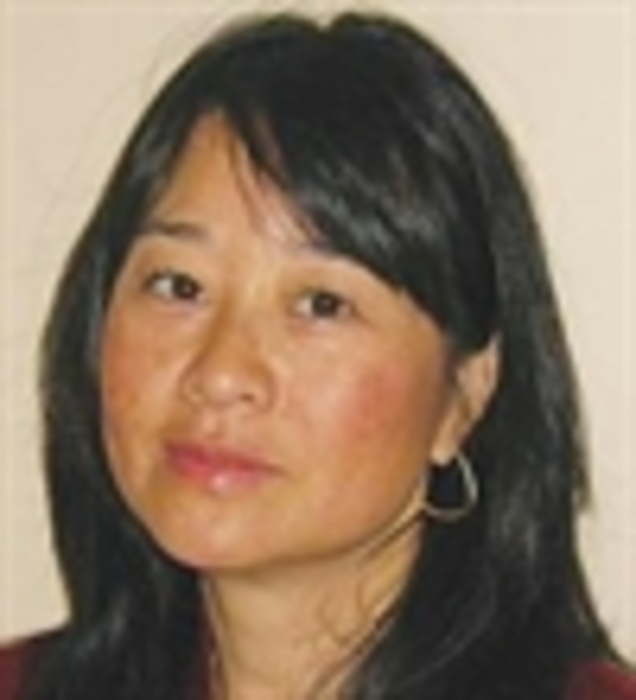 Try inserts to track down teens/kids 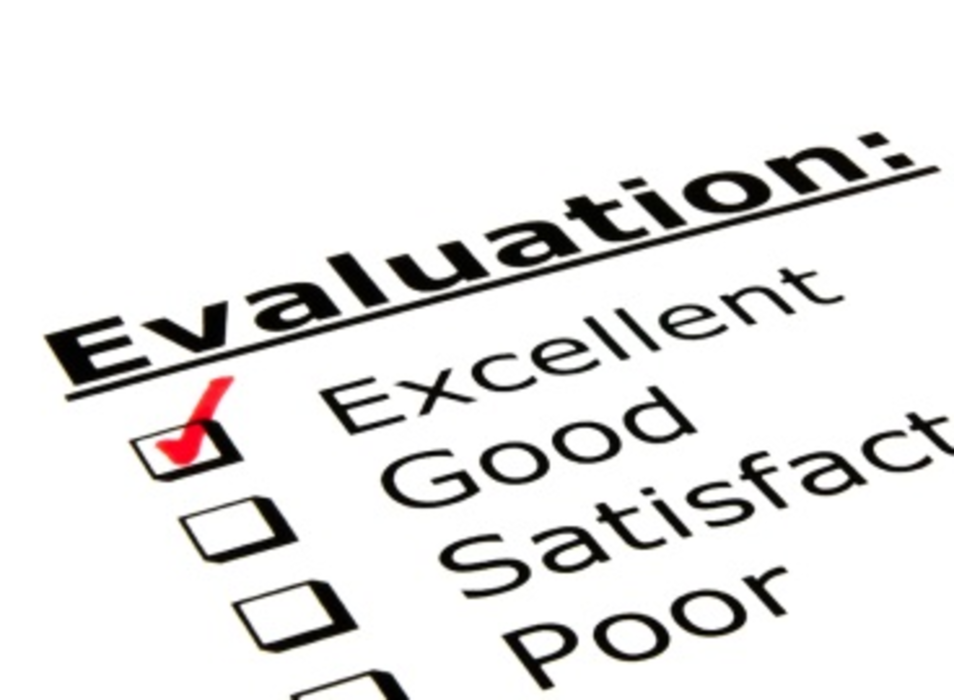 The Best and Worst Companies for Customer Experience