The Kentucky Derby is known for showcasing the most promising Thoroughbreds, mint juleps, seersucker suits, elaborate hats, and – as of this year – the Derby can claim a new kind of marketing standout. Among the colorfully named horses in Saturday’s run was Audible: a favorite to win and the somewhat accidental namesake of Amazon’s audiobook business unit.

The horse was named after a football maneuver when the quarterback changes the play at the last minute and ‘calls an audible’; as it turns out, this is exactly what Amazon’s marketing teams did to jump on this opportunity and ride it out.

What can other marketers do to be able to easily spot and take advantage of these types of opportunities when they arise?

While well thought-out marketing plans are a necessity it’s good to leave some room and budget for unplanned events and experiments.

Understand what can be measured and how to articulate the success of these types of unplanned activities.

The first indication of Audible the horse came via search engine ranking reports – as soon as the Audible.com marketing team realized this, they were able to dig in and quickly learn more about the horse, brainstorm the details of what to do in case the horse won (or lost), and put together a plan that spanned everything from awareness campaigns on social media, through dedicated landing pages and interviews in marquee media, all the way to donations to horse shelters. It’s easy to imagine how this idea could have gotten mired in process and never surfaced past a report.

The timeline here was measured in weeks: Audible started gaining attention in February, and qualified for the Derby at the end of March. This didn’t leave much time for awareness building but once again the Amazon team executed beautifully.

– Emphasize speed so some usual processes like A/B testing, creative versioning, etc may need to be streamlined

While naming rights are not a new concept Amazon’s flawless execution here begs the question if perhaps we’ll start seeing thoroughbred name sponsorship emerge as a new channel over the next few years. In the meantime, Audible.com is still generously gifting everyone in the United States a free audiobook: fittingly sticking with the equestrian team it’s the story of American Pharaoh – the last horse to win the coveted Triple Crown. 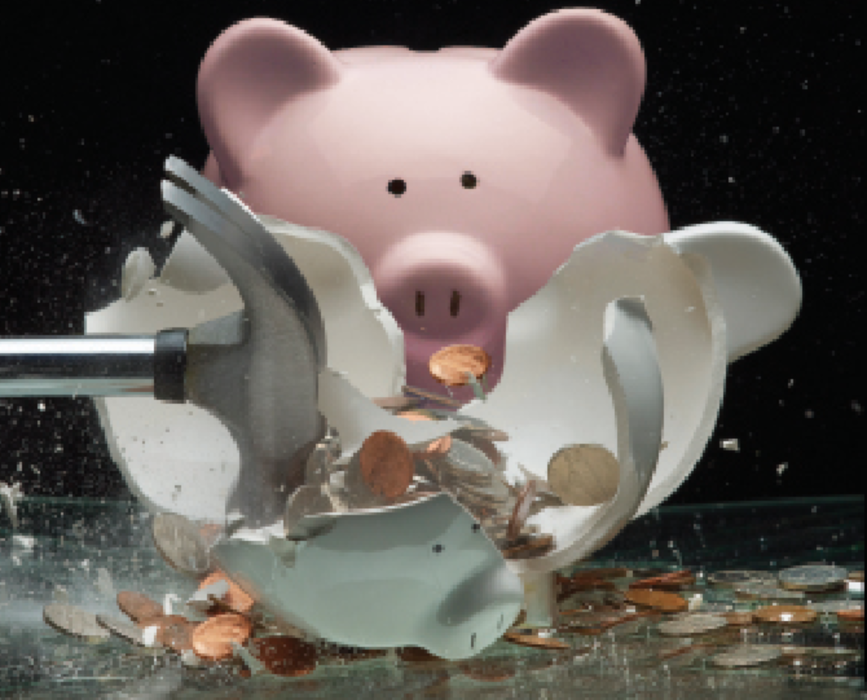 Traditionally, marketers have identified big spenders as their best customers. But that’s changing—quickly. Indeed, today’s profile of a… 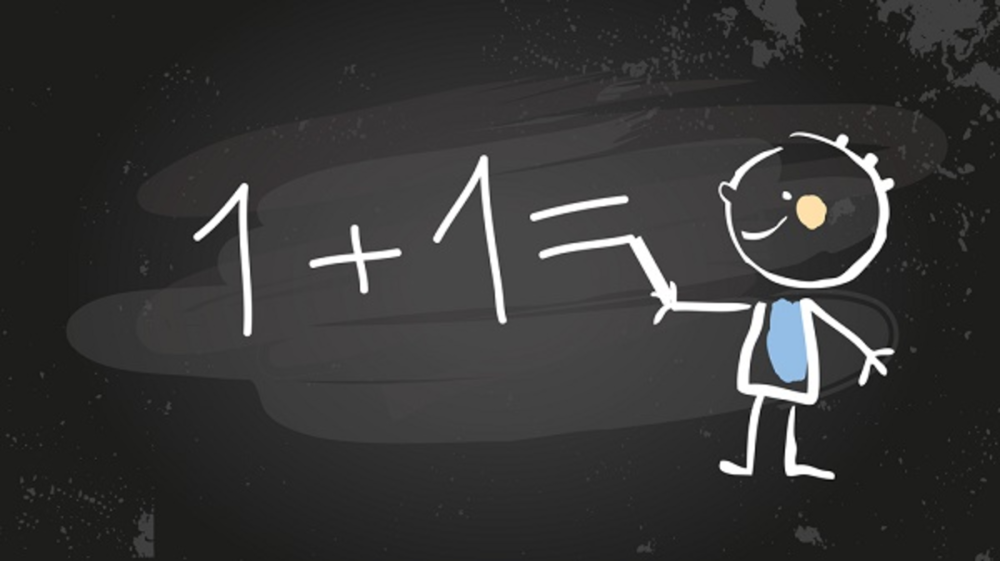 One plus one will always equal two. Today, there’s another calculation that’s just as certain: email plus… 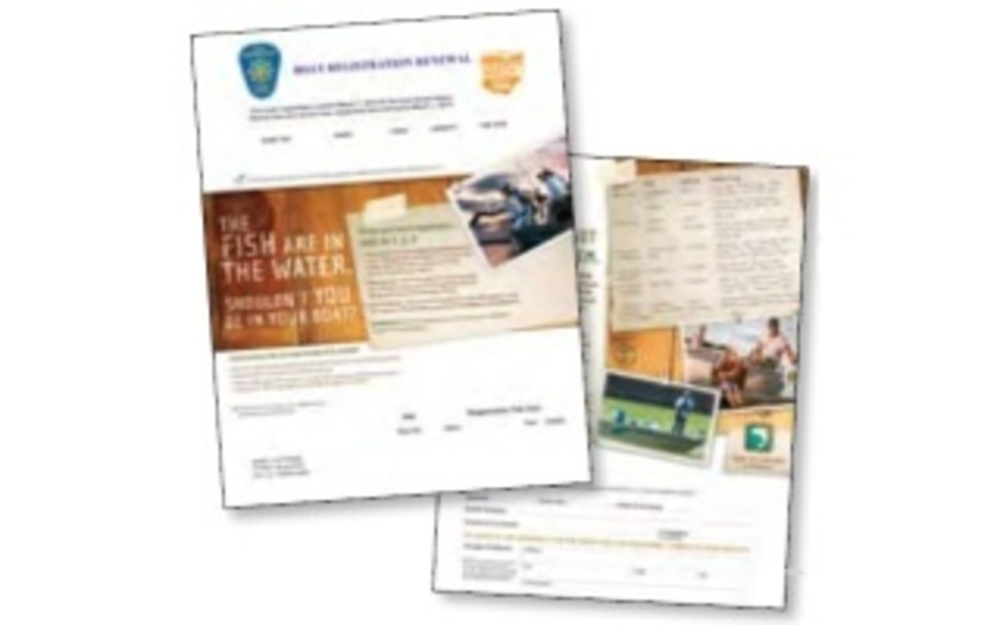