Nothing Beats a Healthy SEO Program

In the beginning, the world came to Chad Parker. It was 2000. The Canadian entrepreneur had introduced a franchise called Juice Zone in the Toronto area. The concept quickly expanded to 14 units and drew the attention of investors in the United States and India. Since then, the franchisor has introduced Pure Health sandwich shops, Go-Grills, and Yo-Good yogurt shops in Abu Dhabi, Bangkok, and Islamabad, as well as Saskatoon and Sacramento. Parker now presides as CEO of Fresh & Healthy Brands, a franchisor of 200 units that has a goal to double its locations by 2015.

When you’re moving at that pace, you can no longer wait for the world to beat a path to your door. But Parker and his growing company weren’t doing such a wonderful job at attracting potential franchisees to their website. At the outset , the Fresh & Healthy site was attracting but a few hundred visitors a month. It was like a lonely Yo-Good store lost somewhere between Swift Current and Moose Jaw on the Trans-Canada Highway.

“The challenge in the franchise business is that there’s hundreds, if not thousands of brands looking to attract the same investors,” Parker says. “Your search strategy has to stand out.” If franchisees were interested in capitalizing on the healthy food trend, thought Parker, they would certainly be interested in the opportunities awaiting them on Freshandhealthybrands.com. But how to get them there?

Parker placed ads on franchising sites, but they didn’t build the volume of leads he’d hoped for.  Then a business acquaintance told him about an agency called Surefire Social, and he brought them on board to re-design the site, supply it with content, and, most importantly, lead investors to it. “We were managing the site ourselves, and we weren’t doing SEO at all,” Parker recalls.

He quickly learned that optimizing search around the right keywords was crucial to his mission. “It starts with research, and continues with research, constantly tweaking your keywords to be sure they are in tune with clients,” says Phil Rappoport, SVP of Sales & Marketing at Surefire. “A lion’s share of the work is done in the linking keywords to online press releases, Facebook, YouTube. It’s a constant, never-ending process that needs to take place.”

Not treating websites as living, breathing organisms, says Rappoport,is the biggest mistake made by small and medium-sized businesses online. He and his staff regularly update content on the Fresh & Healthy Brands site, seeding it with new keywords and even altering the length and structure of the copy based on their research of client receptivity.

“Chad travels a lot,” Rappoport says. “He may be emailing or Skyping me from somewhere else in the world and we’ll be using what he shares with us to update the site. We try to keep it in real time. We want to know that when a potential investor returns to the site, it’s not stale.”

Parker’s site now receives more than 5,000 unique visitors a month from over 100 countries. Web traffic for the first six months of 2013 increased by 7% over the previous year, fueled by a surge of interest in the Asia-Pacific and Middle East regions. Only a few years ago, Fresh & Health received but five or six franchise applications a month. It now gets 40 to 50.

The real-time philosophy Fresh & Healthy brought to its website has extended to its customer service, perhaps another reason for increased inquiries and applications. “When someone completes an application, the goal is to reply quickly. Within 24 hours, they get information. A phone call in two days. An email within a week,” says Parker. “By then, we’re engaged with them.” 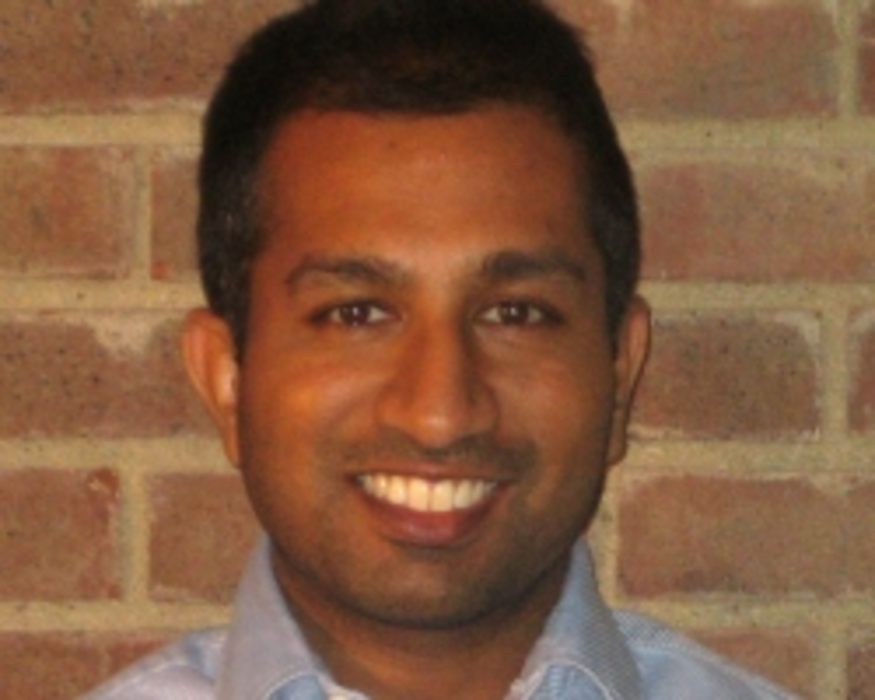 Three or more calls to action in an e-mail may seem like too many. However, 61% of marketers… 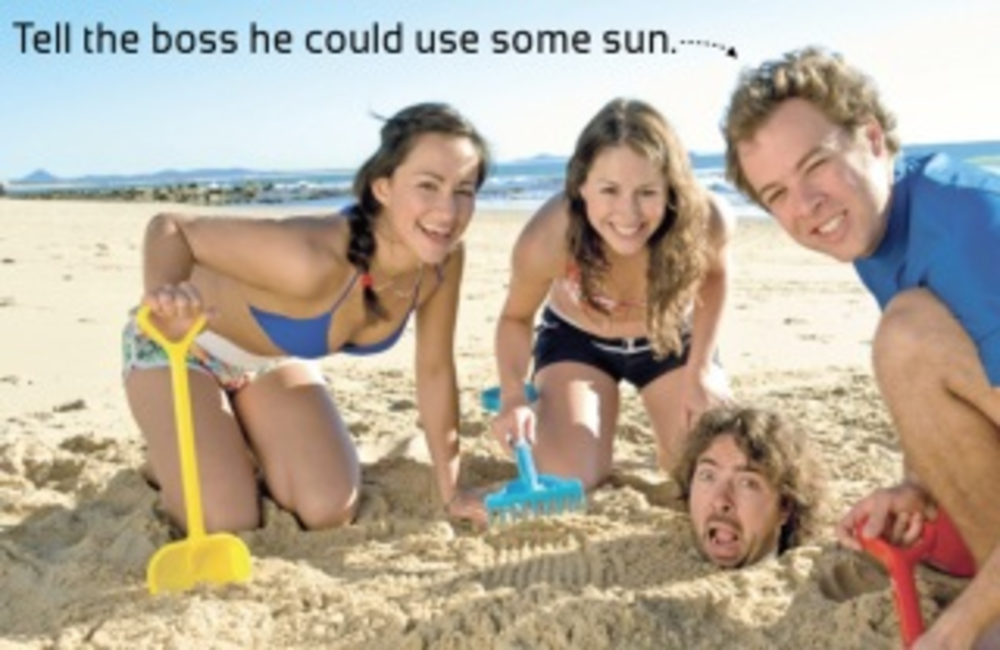 ?The Offer: Tourism Queensland is following up its successful “Best Job in the World” campaign with a new… 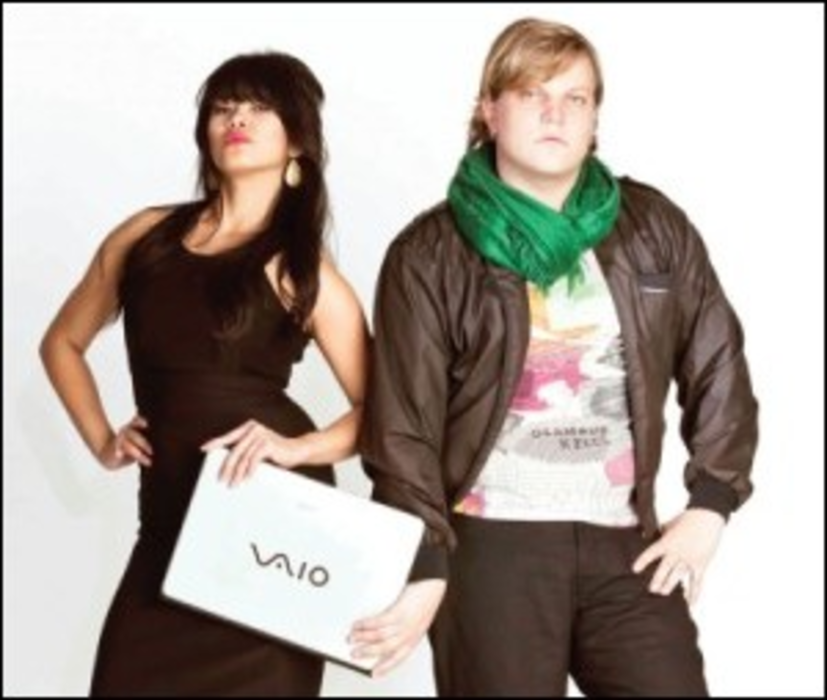 Student Campaign of the Year – Academy of Art University