When Lavalife, a provider of technology-based meeting services for singles, wanted to spice up response rates, the company turned to Northern Lights Direct Response to create a new direct response campaign with a “significant uplift” in responses, especially in comparison to other campaigns, according to Lavalife spokesperson Lori Miller.

The Lavalife Voice system was launched in 1987, with interactive voice response technology that enables users to record personal profiles, exchange messages with other singles, respond to other profiles and connect one-on-one through the service.

Lavalife is available in 60 markets across the United States, Canada and Australia. The company has more than 600,000 active members using its services, which include a Web site, a mobile application and The Night Exchange – a service geared more towards intimate encounters.

“We chose to work with Northern Lights because they are DRTV specialists,” Ms. Miller said. “Our previous agency was not.”

In creating the new DR campaign for Lavalife, Toronto, the creative team at Northern Lights tried to focus on the essence of the singles network. Previous LavaLife commercials depicted a party atmosphere intended to portray LavaLife as a place to meet lots of interesting people.

“We felt that Lavalife was really about one-on-one encounters, rather than parties,” said Ian French, president and executive creative director at Northern Lights, Toronto. “Our creative focuses much more strongly on individual meeting individuals.”

“Since subscribers want to meet singles in their area, we open every commercial with a reference to the local market,” Mr. French said. “For example, the New York commercials start with the line: ‘ Wondering where all the single people are in New York City? They’re on LavaLife.'”

“The singles featured in the previous commercials were uber-hip,” Mr. French said. “We made them more real – still inspirational but not quite as unattainable.”

The campaign debuted in July and is still running.

“We’re ecstatic with the performance of these commercials,” Mr. French said. “We feel that they are a real testament power of branded direct response television.”

Ad:tech, where everyone knows your name

There is something very reassuring about a regular gathering of industry colleagues. Never mind the hot and stuffy… 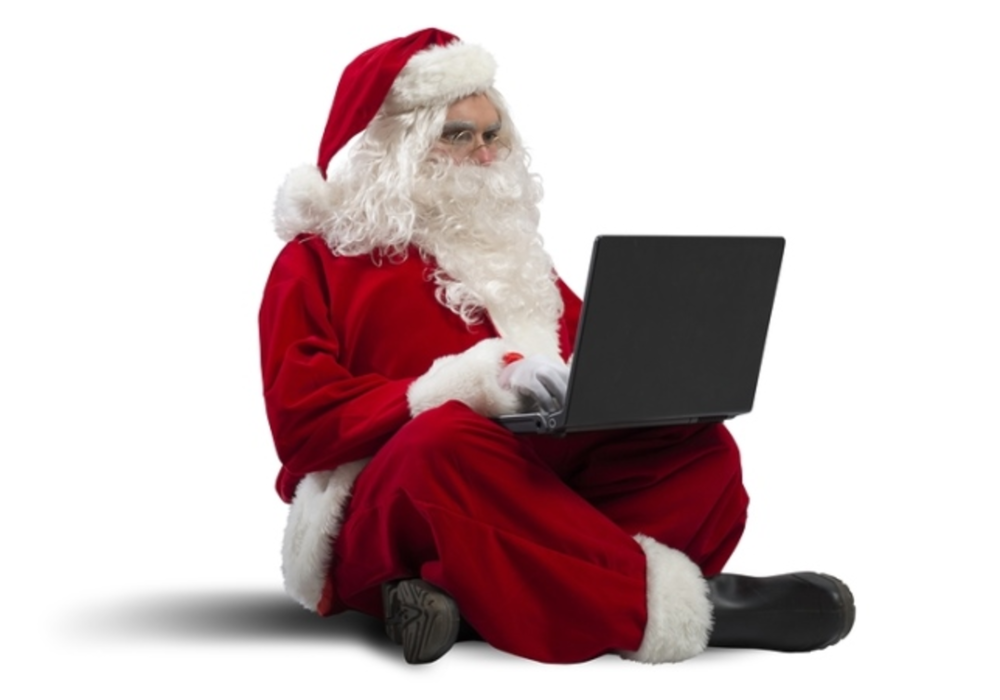 Is “CRM” a recognizable term to nontechnical types? Or is it better to use more generic language in…