North American advertising spend is projected to increase 3.6% to $171 billion in 2012, said Jonathan Barnard, head of publications at ZenithOptimedia. The marketing services firm’s advertising projections predict the most growth will occur in mobile advertising, with mobile ad spend expected to increase 48% to $1.2 billion, compared with 2011.

Despite the steady decrease in print advertising spending, particularly in newspapers and magazines (expected 2012 declines of 8% and 3% respectively), direct mail has and will continue to hold steady, Barnard said. ZenithOptimedia predicts direct mail spending will increase 3% to $50 billion.

“At a time when advertisers cut heavily, direct mail was still relatively strong because there was a steady return on investment,” Barnard said. While the popularity of the Internet introduced new advertising models that disrupted print ads in periodicals, “that’s not the case with the way mass marketers use direct mail,” Barnard said.

“They already knew what return they were getting [with direct mail],” he explained. “So marketers know they’re getting a return, they don’t switch to other channels.”

ZenithOptimedia’s market sizing, which had total U.S. 2011 ad spend growth at 1.6%, presents a slightly rosier outlook than the recently-released figures from Kantar Media. Global ad spend is expected to grow 4.8% in 2012 to $489 billion.

PopMail.com Inc., Bloomington, MN announced yesterday that it will use The Broadcast Image Group, San Antonio, in an… 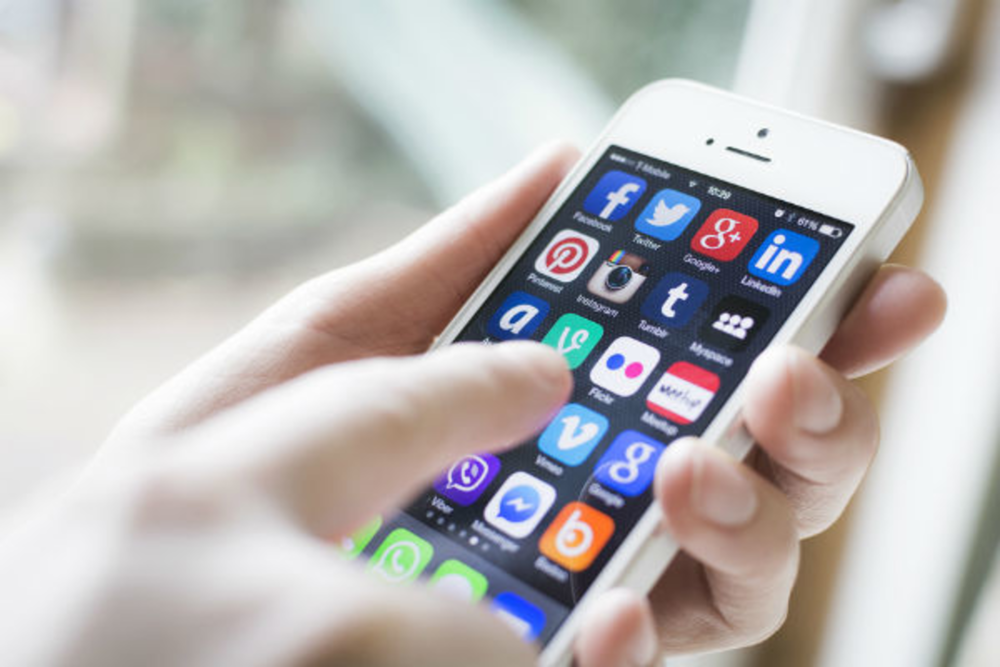 Study: Mobile Will Have a “Huge” Holiday Season

Mobile commerce sales are expected to nearly double this year, according to new data from BrightEdge. The SEO…

Use Data, Dialogue for Smarter Work

What sets your creative work apart? What makes the work you or your team cranks out any different…