Catalogers have long been the target of environmental activists for their heavy paper usage. The rash of new green policies being announced by major catalog brands could change that, even though many direct marketers still argue that it is not economically feasible to switch to more environmentally friendly paper.

Starting in April, Nordstrom said it would be the first among its peers in the specialty fashion arena to print on Forest Stewardship Council certified stock with 30 percent post-consumer waste.

“We realize the number of catalogs we send out and the kind of paper we use directly affects the environment,” claimed Linda Finn, executive vice president of marketing at Nordstrom, in a statement. “Our goal is to keep Nordstrom customers updated on the latest in fashion and inspire them to shop with us, but we want to do that in a way we can all feel good about,” she said.

In the fall, Dell said it was using an average of 50 percent recycled content paper in its marketing publications and sourcing 15 percent to 20 percent of its paper from FSC-certified suppliers.

Williams-Sonoma Inc. said that it would soon begin sourcing more than 95 percent of the paper in its catalogs from sustainable and environmentally friendly harvested sources.

Limited Brands has committed to eliminating the use of pulp from Canada’s Boreal Forest and British Columbia, shifting its main Victoria’s Secret catalog to 10 percent post-consumer waste recycled paper, or at least 10 percent FSC-certified content during 2007, as well as overall catalog paper reduction through more efficient mailings.

Seattle-based Nordstrom said it would source all of its catalogs, its internal company newsletter, which is distributed to 55,000 employees, and its annual report on paper with 30 percent PCW. In addition, virtually all of the company’s printing partner will be FSC-certified.

Nordstrom drops catalogs to customers about once a month, although the number it distributes has decreased significantly over the last two years, the company claimed in a statement. This is because of Nordstrom’s improved ability to reach its customers through a more targeted approach. 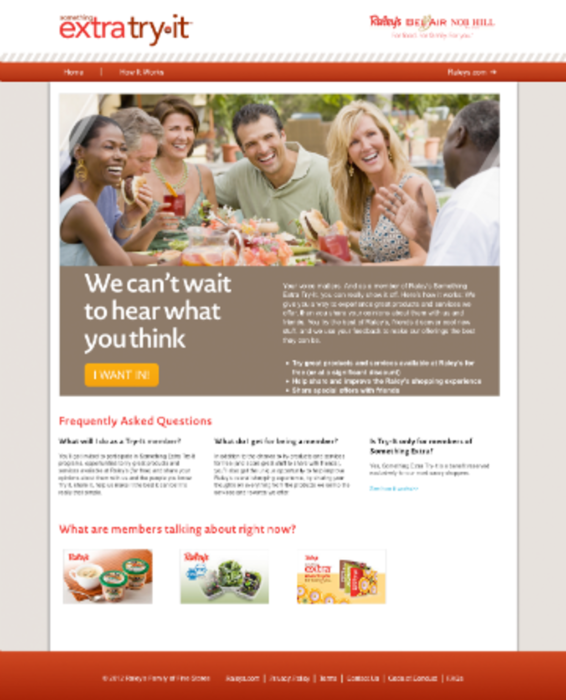 Loyalty programs can seem like the ultimate win-win situation for marketers and customers. While marketers obtain more customer…

In the eyes of Impower, a Princeton, NJ-based e-mail brokerage firm, 24/7 Mail’s Riddler.com e-mail list gets a…