HauteLook will operate as an independent, wholly-owned subsidiary, and will be managed by its current leadership team. It will also continue to use the HauteLook brand.

The deal will enable Nordstrom to use HauteLook’s members-only 48-hour sale events. HauteLook offers discounts of 50% to 75% to its more than 4 million members. The deal is expected to close this quarter.

“The online channel is an important aspect of [our] growth strategy,” said CEO Blake Nordstrom, on the earnings call. “HauteLook will help us to develop new capabilities and contribute to this growth.”

Nordstrom will acquire HauteLook for $180 million in stock with a portion subject to ongoing vesting requirements, the company said. The transaction also includes a three-year earn-out of up to $90 million in Nordstrom stock, subject to company performance and vesting requirements for the existing management team. Nordstrom also said the transaction structure will provide significant incentive and retention mechanisms for HauteLook senior management.

“We exceeded our plans in 2010,” said Nordstrom. “Going forward, we want to be a customer-driven organization, focused on service, merchandise and multichannel. We’re re-evaluating our connection to customers to be faster and more nimble while enhancing capabilities.” 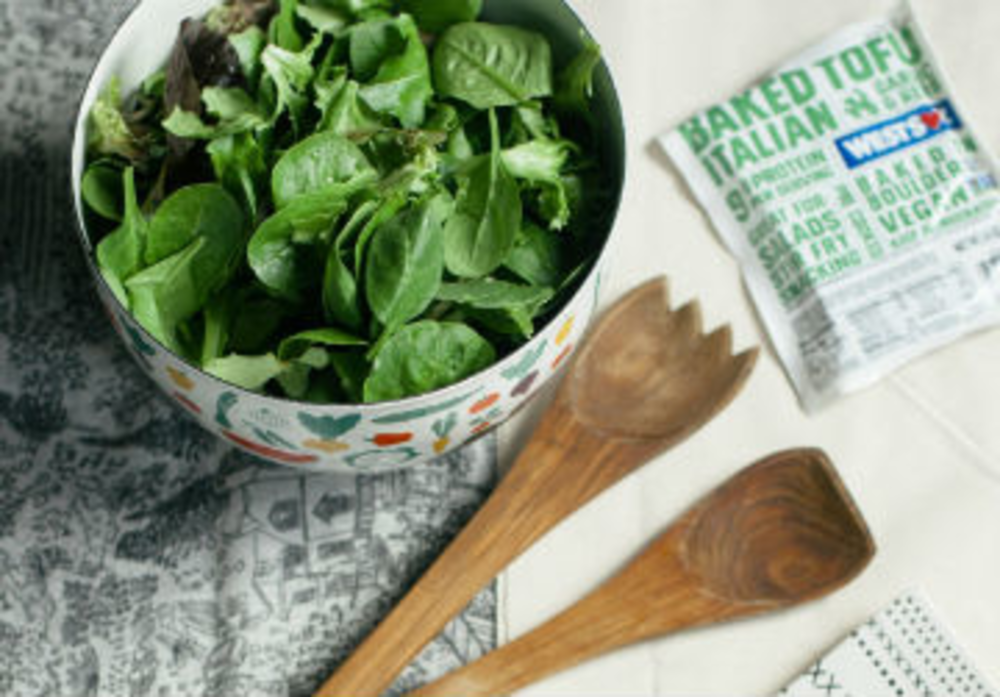 Colorado may not know how to pull off a Super Bowl victory. But the “Centennial State” knows a…

The Reader's Digest Association Inc. will eliminate the use of sweepstakes promotions for its flagship magazine and establish…