NordicTrack said it would add Viewpoint's digital marketing system to its Web site in order to provide a 3-D display of its fitness equipment. NordicTrack initially will present its line of treadmills in the Viewpoint format and will roll out the rest of the system in phases.

The technology will allow NordicTrack to show its sporting equipment from all angles. NordicTrack also aims to use the technology to show consumers how efficiently its equipment can expand and collapse and how easily it can be stored.

In addition, the technology will allow consumers to run the control panels of the computerized treadmills in order to see features firsthand, learn terminology and even preview pre-installed fitness programs.

According to a spokeswoman for Viewpoint, this announcement is the beginning of what it expects will be an ongoing relationship with Icon Fitness, the parent company of NordicTrack and a number of sporting goods brands, including ProForm, HealthRider, Weslo, Weider, Image and JumpKing.

More rich media technology will be deployed on Icon Fitness sites in the upcoming months, the Viewpoint spokeswoman said. She would not disclose any further details about which sites or companies would be taking part.

Viewpoint is a provider of digital marketing technologies and services for marketing and selling on the Web. 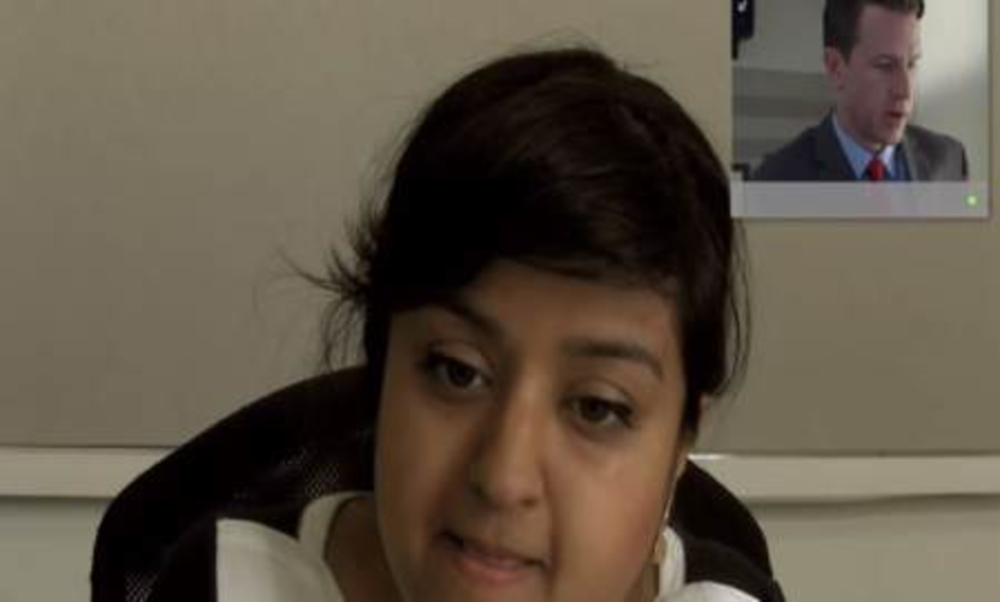 By now, you’ve probably seen this viral ad from Cardstore.com, which is being shared all over the social…

Looking back at 2004’s top news stories in direct and interactive marketing, we didn’t have any big, big…