Noonan departs AIM, a subsidiary of the Direct Marketing Association, after 18 tumultuous months, during which AIM and the DMA struggled to devise a common industry approach to dealing with spam.

Last summer, the DMA quashed an AIM e-mail best practices document that defined spam as unsolicited commercial e-mail, a definition supported by many e-mail marketers. The DMA/AIM guidelines eventually were released in October without defining spam.

At Return Path, Noonan will be director of new business development, in charge of promoting Return Path's e-mail assurance and change-of-address services. Prior to AIM, Noonan was group vice president of Internet and media research at The Yankee Group. 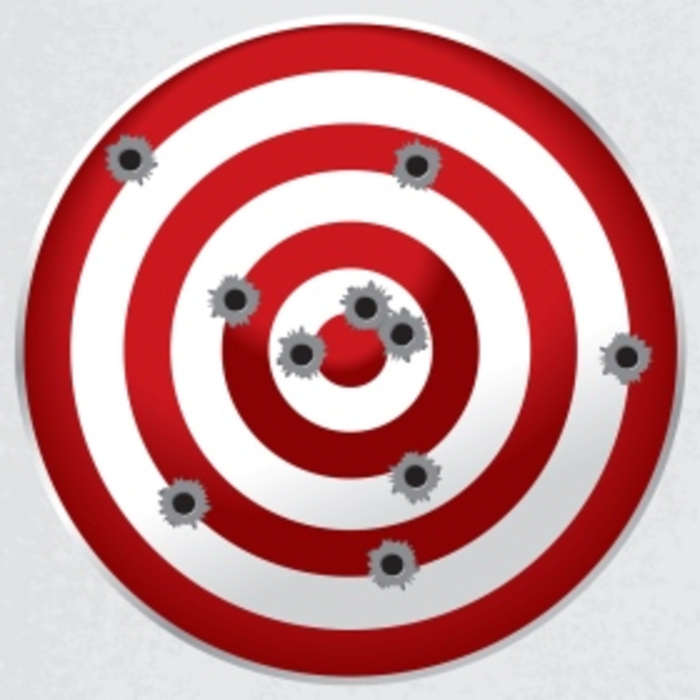 Nothing slices and dices information like the Internet. Take, for example, the Web site FlipSeek.com, which is a…