Nonprofit mailers are celebrating an agreement with the U.S. Postal Service regarding the interpretation of an impending rule that seeks to clarify the application of Standard mail rates in mail that includes personalization.

Slated to take effect June 1, the rule requires that mail including personal information for any purpose other than a solicitation must be sent at the First-Class rate rather than the cheaper Standard rate. After several test rulings from the USPS, nonprofits feared that solicitations would be meant to include requests for monetary donations only.

Because the First-Class rate is three times as expensive in some cases, nonprofit mailers worried that mail including common types of personalization for reasons other than asking for money — such as a request for volunteers — would get hit with the higher rate.

On April 22 and throughout last week, nonprofit mailers met with the postal service. The USPS reached an agreement with the nonprofits that expands the definition of solicitations, the Alliance of Nonprofit Mailers said. According to the group, a solicitation can include requests for any kind of monetary or non-monetary support, including for:

· Enrollment in educational institutions and programs.

· Donating or buying by visiting a Web site.

· Acknowledgments of donations that also include an invitation to make a purchase.

· Filling out a survey or petition.

· Reading of literature or educational materials.

· Providing support for third parties that advances the purpose of the nonprofit, such as prayers.

Nonprofits had gotten mixed signals from USPS management over the rule, but the USPS has addressed their concerns, said Neal Denton, executive director of the Alliance of Nonprofit Mailers. Nonprofit mailers needed and got assurances that the USPS would apply the rule uniformly.

“All the things nonprofits like to do were not carefully protected in the earlier rule proposal we had seen,” he said. “Now, they are protected.”

The postal service was still hammering out the details of the clarification as of Friday but was set to issue a written clarification today, USPS spokesman Gerry McKiernan said.

“We had another productive meeting with the nonprofit mailers on Thursday,” McKiernan said. “[Today], we will issue a customer support ruling further clarifying Standard mail eligibility standards as they apply to nonprofits.”

Senny Boone, executive director of the Direct Marketing Association Nonprofit Federation, said she was comfortable with the outcome of the talks with the USPS but urged mailers to wait for the final clarification to be issued.

“We're definitely in a better position as of June 1 than the status quo,” Boone said. “I'd caution you to wait for the postal service to issue that customer support ruling.”

In addition to a clarification, the USPS is expected to release a flow chart to assist nonprofit mailers, Boone said. The USPS will train its business mail entry personnel on the clarification this week.

Scott Hovanyetz covers telemarketing, production and printing and direct response TV marketing for DM News and DMNews.com. Scott is covering the U.S. Postal Service while Melissa Campanelli is on maternity leave. To keep up with the latest developments in these areas, subscribe to our daily and weekly e-mail newsletters by visiting www.dmnews.com/newsletters 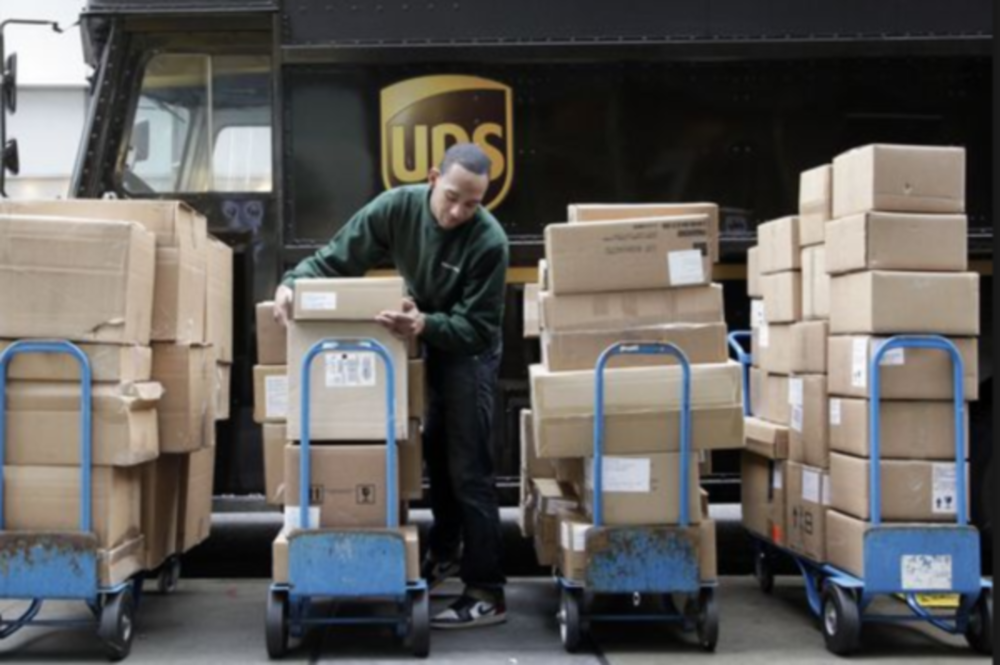 For third-party sellers doing business on Amazon, the marketplace delivered on its promise of Christmas in July. ChannelAdvisor,…