Nonprofits Look for Ways to Get Piece of Inheritance Pie

Over the past few years, nonprofit groups have started anticipating the largest intergenerational transfer of funds between the World War II generation and the baby boomers. The amount is estimated at more than $10 trillion.

For nonprofits, this transfer — and a way to position themselves so they can benefit from it — has become an important topic. Many say the transfer will occur within the next 10 to 20 years.

If nonprofits can capture “even the smallest slice of that pie, it will dwarf the total amount of money currently in all the private foundations in this country,” said Joe Breiteneicher, senior vice president at Philanthropic Initiative, Boston.

When the amount of available wealth is compared to what people actually are donating, Breiteneicher said, it's obvious they could be doing better. The transfer will have a positive effect, but it's going to be up to the organizations themselves to determine how big that effect is.

“That money is not just going to fall from the sky for them,” he said.

Breiteneicher, who helps Fortune 500 companies and private citizens decide what groups and causes to donate to, said that whether it's for the future or today, nonprofits aren't doing the basic things they need to increase donations.

“Instead of trying to sell something, ask people what matters to them and what they have done in terms of giving that made them feel good,” he said. “To change the curve, we have to engage them and create relationships based on reciprocity, know their beliefs and passions.”

There's a great deal of money in the hands of a number of individuals who are looking to do something good with it, he said, but too many nonprofits don't understand their markets and, therefore, can't capitalize.

“Don't assume to know what your market wants,” Breiteneicher said. “Ask them what they stand for. Most nonprofits do a miserable job in taking a regular $50 donor and then asking them to consider them when planning their legacy.”

He said nonprofits will see his advice and say he is preaching the obvious, that the suggestions are simple and that the principles are basic. What organizations don't understand is that if they take heed, “the possible payoff here is going to be quite unlike any other we have seen.”

Monro said a good move for nonprofits would be to join the Leave A Legacy program.

“The program was created three years ago in Columbus, OH, because of the transfer issue,” he said. “The purpose of it is for nonprofits to encourage donors and others to make charitable donations from their estates.”

Eighty percent of the people in this country die without a will. “With this program we can help them plan to make bequests and gifts,” he said.

Paul Clolery, editor-in-chief of the Nonprofit Times, is skeptical on whether nonprofits are going to benefit any time soon.

“I haven't seen it yet, but I don't doubt there are going to be more gifts and bequests as a result,” said Clolery, whose publication has covered the nonprofit market and organizations throughout the world since 1987. “The nonprofits that are waiting for this to be their big gain may be waiting for a long time. I don't think that large windfall will occur because I see this generation keeping most of that money within their families. Many boomers like myself have kids. I believe most of those who receive any type of money are going to keep it amongst themselves, keeping the increase low.”

To effectively appeal to the baby boomer generation, Ann Jackowitz, executive director of the Samuel Waxman Cancer Research Foundation, New York, said nonprofits have to do more than two mailings a year followed by thank-you letters.

“It's already apparent this group of people is more hands-on, more educated, more savvy and will be more targeted in their giving,” she said.

Jackowitz said the old formula of people making donations only to their colleges and places they networked is dying fast. Another difference is that the older generation thought more about the recognition when making donations while the boomers are more interested in knowing where their money is going.

“They want to learn to donate their money so they know it will make a difference,” she said. “Philanthropy and donating money is no longer just writing a check. People are looking for accountability on their part and on the organization's part. If you are an agricultural group let your donors come and touch the soil. Many groups have to rethink their programs, develop an educational process for donors to learn as much as possible about them. Their values and interests are different, and we have to recognize this. It is going to take more than just a letter to show them that your cause is worthy and deserving of their donation.”

Google No. 1 in revenue per search in 2Q

Google exceeded Yahoo and Microsoft in revenue per search in the second quarter of 2007, according to new… 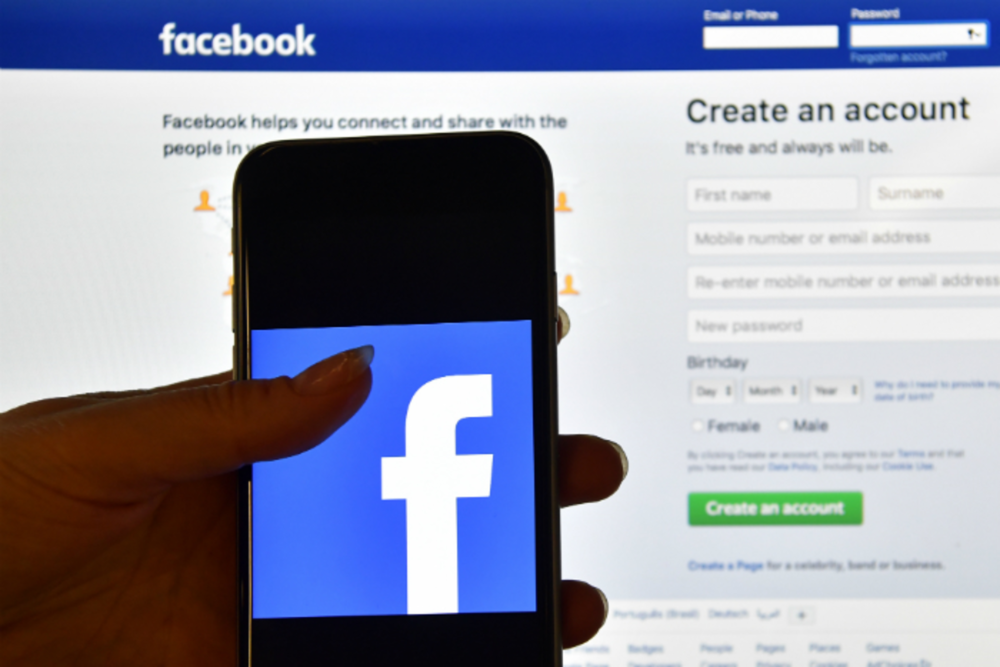 Facebook will begin rolling out its ads platform for Messenger to businesses around the world starting today. With…