Putting Children First, a nonprofit organization that advocates the right of parents to choose their children's school, was looking for a quick way to attract donations and spread its message. It found the solution on the Internet.

In late May, Putting Children First, Austin, TX, and the Juno Advocacy Network, a service provided by Juno Online Services, New York, began a six-week direct e-mail campaign targeting close to 35,000 of the 360,000 Juno subscribers in Texas. In 2 1/2 weeks, the organization received 3,500 responses for membership and requests for more information.

The notice that was sent out appears in two ways. The first is a crayon with the message “Send Your Child to the School of Your Choice!” Subscribers then can click on the crayon and bring up a screen containing information on the group and a membership registration card. The second is a series of banner and pop-up ads with the same information that scroll across the top of a subscriber's screen while he or she is typing an e-mail message.

Registration forms e-mailed back to Juno are forwarded to Putting Children First at the end of each day. Juno also provides a demographic breakdown of the people looking at its ads, including age, gender, education and income. It only charges for the ads that are clicked on by its subscribers.

“It is highly efficient in terms of both money and time,” said Greg Talley, executive director of the 1-year-old organization. “There is immediate gratification with regard to people's responses. I receive a daily and accurate list of names, addresses and phone numbers that goes directly into my database. Compared to the cost and time it would take to get a physical direct mailing campaign up and running, it is definitely cheaper and more efficient.”

Roger Stone, director of the Juno Advocacy Network, said this is the first campaign of this sort that Juno has carried out.

“On the nonprofit side of things, this has the capability of revolutionizing the recruitment process,” he said.

Neal Denton, executive director of the Alliance for Nonprofit Mailers, Washington, said he hasn't seen much use of e-mail lists by nonprofits to target prospective donors and members.

“I haven't worked with anybody who has done anything like this,” Denton said. “I think a study should be done to examine the crossover between those who would rather contribute to direct mail pieces and those who say they would rather respond via the Internet. It would be very interesting to see those results.”

Talley said it took less than 12 days between signing the agreement and the start of the project. If the response rates continue to “be this high,” he said he may extend the campaign.

Putting Children First wanted to target parents with an interest in religion, and Juno located its subscribers who fell into that demographic in less than a day. Stone credits the good response rates to the fact that the campaign was so highly targeted.

“We can send people ads they are going to be interested in and things they are more likely to respond to,” Stone said.

Last congressional session, Putting Children First was able to get a bill passed in Texas that would allow parents to transfer their children from “a low-performing school to a nonlow-performing school.” It now is looking to expand that bill to include private schools. 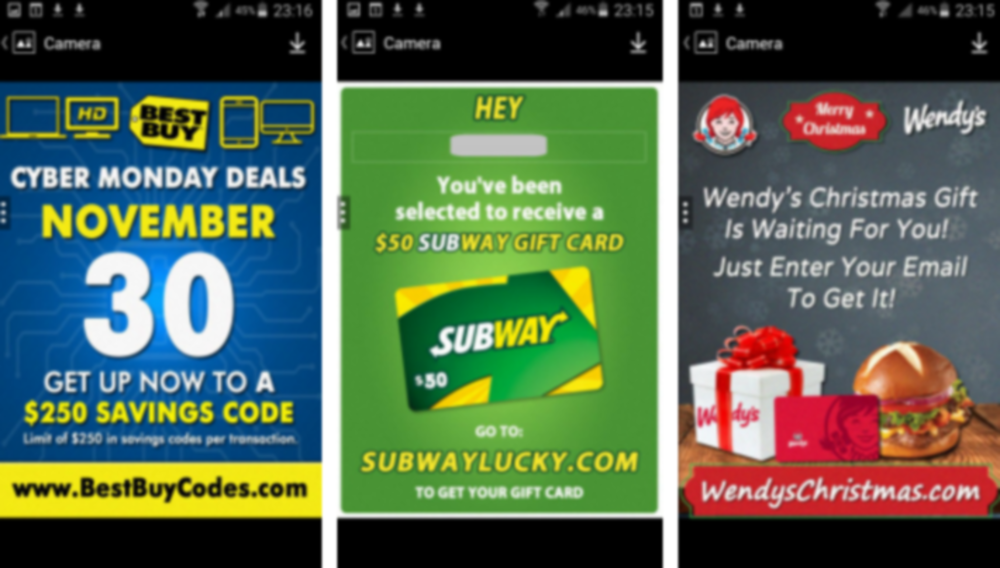