Wireless phone manufacturers have boosted projections on the growth of Web-enabled phones as sales continue to rise and as new markets open up.

Nokia predicts that there will be more Web-connected handsets than personal computers in the world as early as 2002, a year ahead of its previous projection.

The industry will sell about 200 million Web-enabled phones in 2001, with 180 million supporting the wireless application protocol, according to Nokia. About 40 million WAP-enabled phones will be sold by the end of this year.

Wireless providers will benefit from new functions, including messaging, imaging and other digital services and applications, the Espoo, Finland-based company said. In addition, Ericsson, Stockholm, Sweden, projects that 1 billion people will have WAP-enabled phones in 2005.

“A lot of growth isn't going to come just from mature markets: there is a greater chance for growth in countries such as China that don't have large penetration yet,” said Keith Nowak, media relations manager at Nokia.

Despite new technologies coming on line, Nokia executives say future markets will be driven by end-users and their service needs.

Nokia's projected revenue growth of 25 percent to 35 percent in the first half of 2001 can be partly attributed to an agreement with AT&T Wireless Services. The four-year deal, worth $1 billion, puts Nokia in place as AT&T's supplier of new network technology in the United States.

Nokia also expects to benefit from the growing wireless-phone replacement market, as 40 percent to 50 percent of this year's phone buyers will be users upgrading their existing phones, the company said. That figure will jump to 70 percent to 80 percent in subsequent years.

Nokia expects to profit from the recent introduction of its Nokia Connectivity Pack, a Bluetooth solution, for wireless connectivity between mobile phones and personal computers. The technology should be available in Europe and Asia in early 2001. 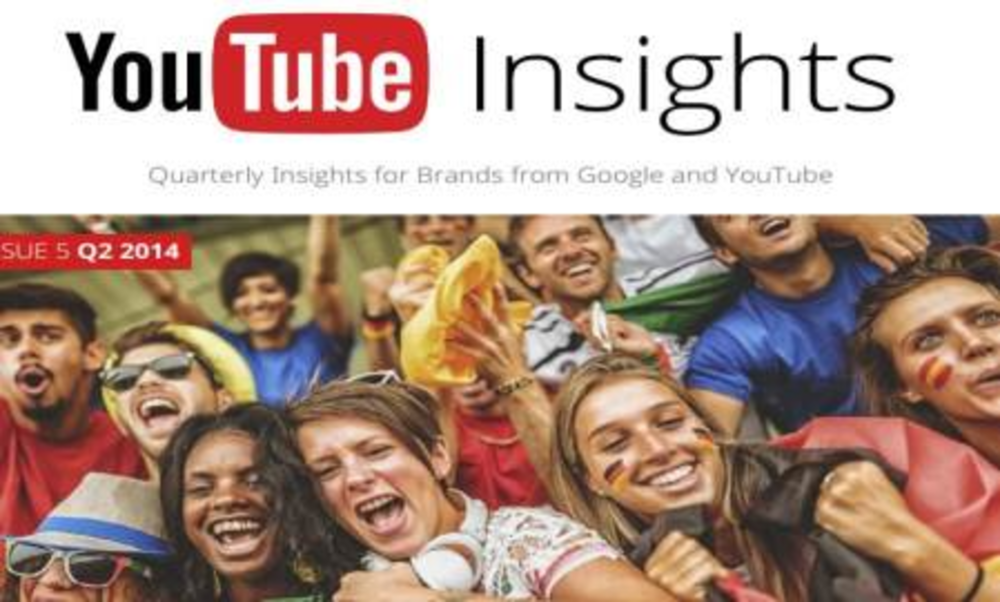 As it ramps up its push towards getting more advertisers, YouTube is publishing a quarterly report full of…

Test, test, test is a bedrock of U.S. direct marketing, and it pays off on overseas markets as…