It’s no secret to marketers that e-commerce has seen rapid growth during the past couple of years. Online sales are already in the hundreds of billions, and are only expected to rise. The following figures reflect this continuous growth.

23%: Surveyed U.S. tablet owners who made purchases on their PCs based on ads they saw on their tablets. —The Nielsen Company

39%: The amount of global college students who claim they purchase more online than in-store. —Cisco

35.1%: Percentage of consumers who shop online because of the convenience of a 24-hour portal. —eMarketer

40%: Consumers who said they would not purchase consumer electronics without first consulting online reviews. —The Nielsen Company

79%: The number of online shoppers who claim delivery tracking is the most important feature in e-commerce. —Limelight Networks

53%: Shoppers who distrust purchasing on Facebook stores because they fear the potential for fraud. —ThreatMetrix and Ponemon Institute

Read our in-depth feature on the emerging landscape of Facebook commerce. 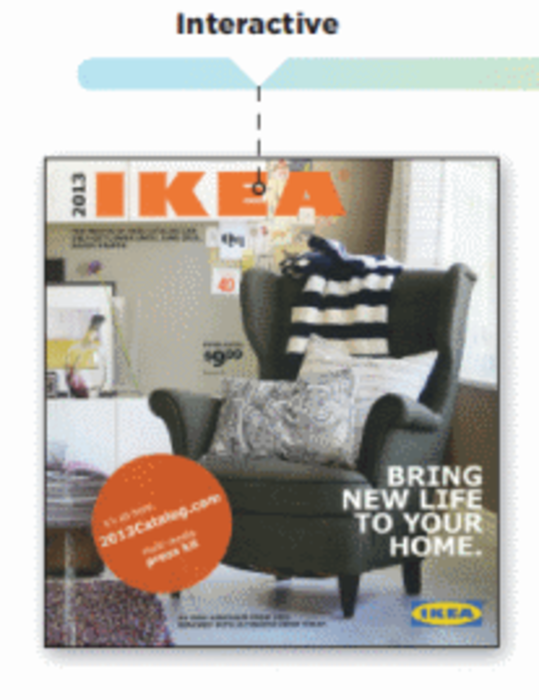 What’s in our mailbox this month: home furnishings IKEA‘s all-encompassing catalog features everything from resealable plastic bags to… 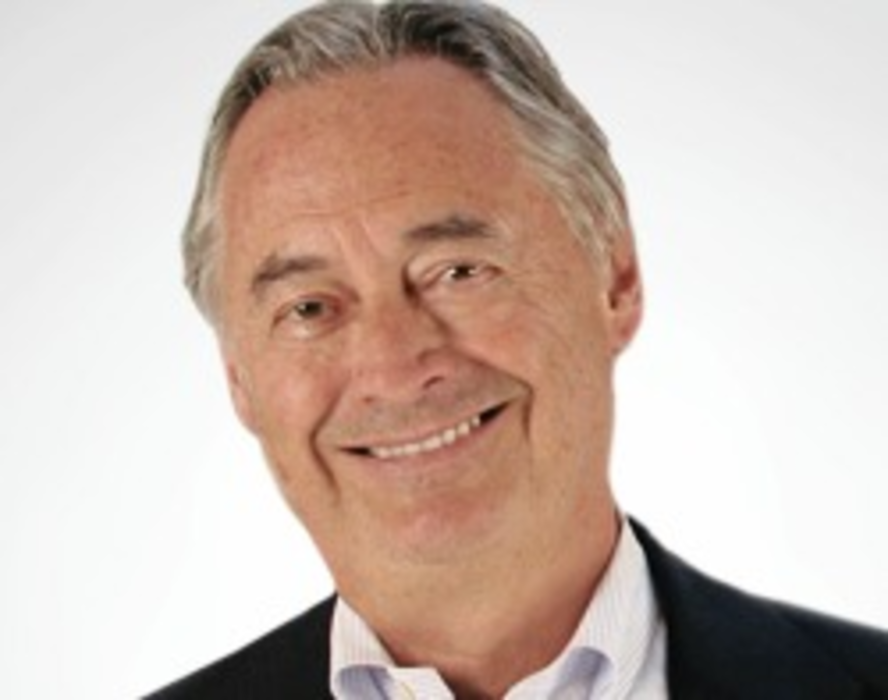 Scout for raw marketing talent at your local bar and restaurant

While watching the US Women’s National Soccer Team defeat Brazil in the FIFA World Cup on July 10,… 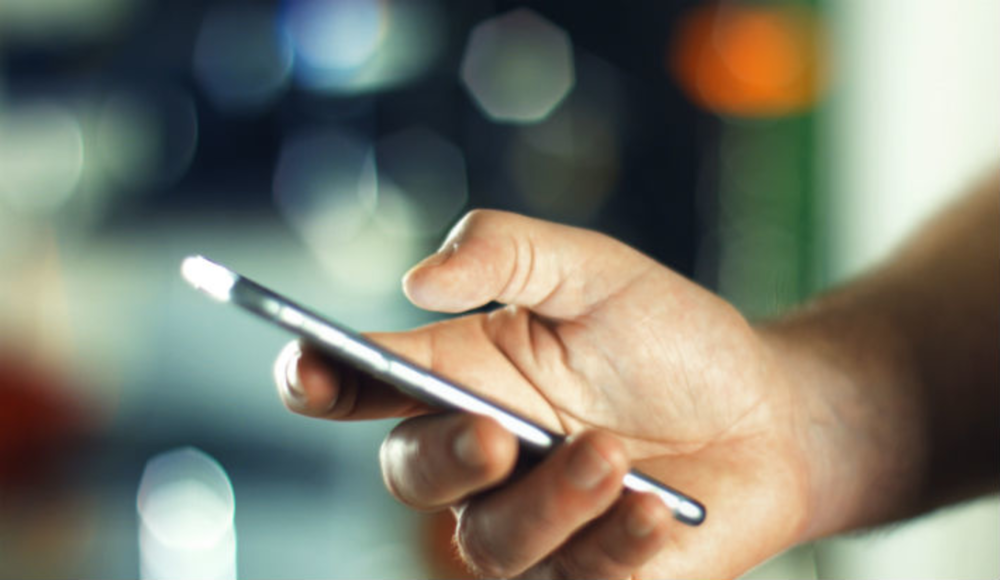